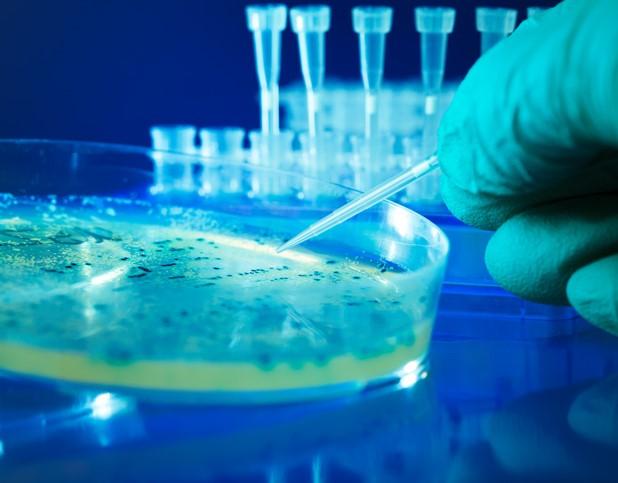 A Salmonella infection in a young man who had traveled to China has led to the first US finding of an unusual variant of a gene that confers resistance to colistin, a last-resort antibiotic, according to a recent report in the Journal of Medical Microbiology.

The authors, from North Carolina State University (NCSU), said they found the variant, MCR-3.1, in Salmonella enterica 4,[5],12:i:- ST34, a serotype that accounts for a "significant percentage" of human salmonellosis cases. In a press release, they noted that colistin is the drug of last resort for multidrug-resistant Salmonella infections.

MCR-3 in plasmids in China

Public health officials have known about MCR-3.1 for several years, but it had not been previously detected in the United States, said Siddhartha Thakur, MVSc, PhD, professor and director of global health at NCSU and senior author of the study.

"In 2015, they saw that mcr-3.1 had moved from a chromosome to a plasmid [a mobile DNA segment] in China, which paves the way for the gene to be transmitted between organisms," Thakur said in the release. "Once mcr-3.1 jumped to the plasmid, it spread to 30 different countries, although not—as far as we knew—to the U.S."

The MCR-3.1 isolate was found during routine monitoring by Thakur's lab for resistant Salmonella strains. The isolate was in 1 of 100 stool samples collected in the Southeast between 2014 and 2016. It was taken from an 18-year-old man who got sick with diarrhea 2 weeks after a trip to China, according to the report.

The Salmonella isolate was sensitive to carbapenems but showed resistance to 14 other antibiotics, and it harbored 21 antimicrobial resistance genes in addition to mcr-3.1, the researchers found.

"S enterica 4, [5],12:i:- ST34 clone is strongly associated with swine and has been gaining prominence because it is one of the most important public health issues associated with non-typhoid Salmonella in Europe and also by its association with HIV-infected patients outside of sub-Saharan Africa," the report states.

From the new findings, combined with previous ones, "it appears that S. enterica 4, [5],12:i:- ST34 carrying mcr-3 genes and their variants are potentially widely distributed, given that they were already reported in Denmark, Australia, and Canada," the researchers said.

In addition, they wrote, mcr-3-variant genes were circulating outside China much earlier than reported previously, which points up the "worrying" spread of these genes in patients who have S enterica 4, [5],12:i:- ST34 infections associated with a travel history.

"The positive sample was from 2014, so this discovery definitely has implications for the spread of colistin-resistant Salmonella in the U.S.," Thakur said in the release. "Our lab will continue to try and fill in these knowledge gaps."