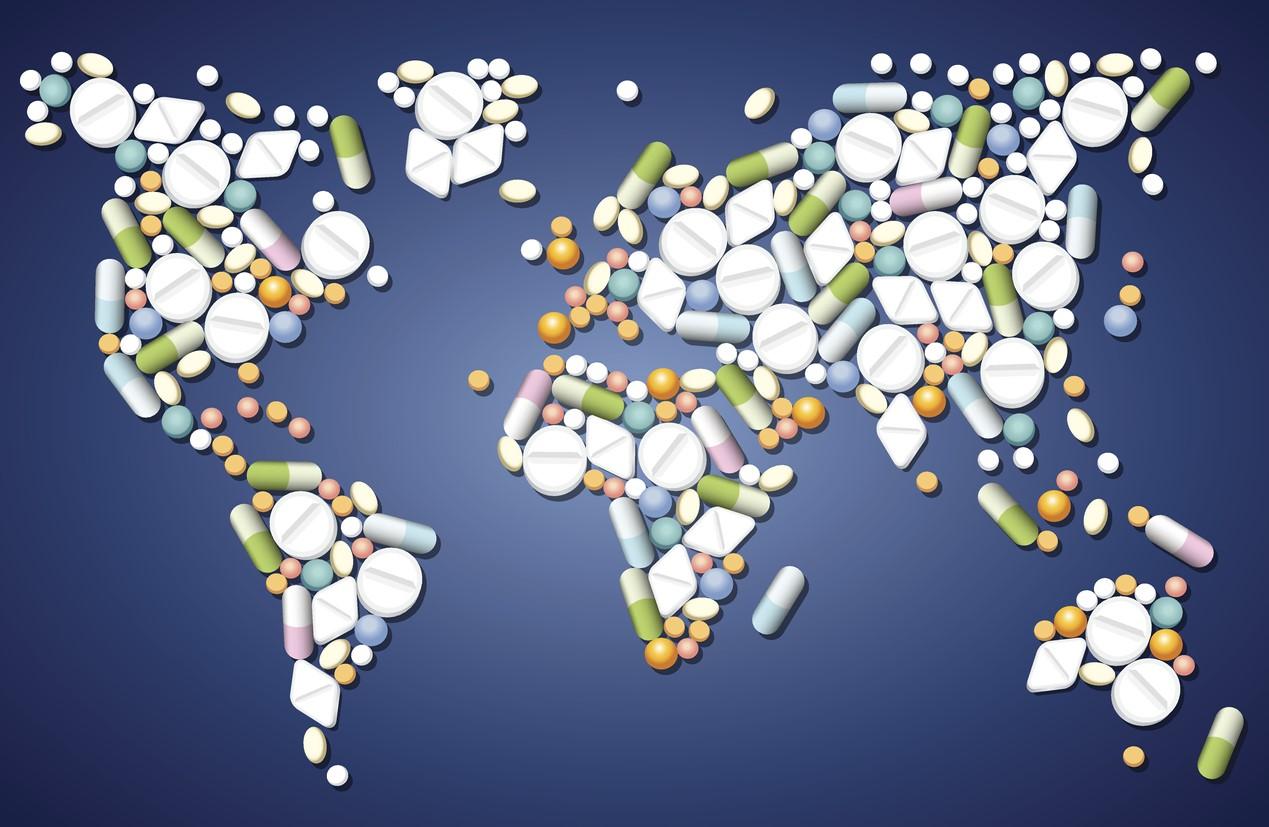 Global consumption of antibiotics that have a greater potential for driving antibiotic resistance nearly doubled from 2000 to 2015, according to a new analysis in The Lancet Infectious Diseases.

The study, led by researchers from the Center for Disease Dynamics, Economics & Policy (CDDEP), looked at global antibiotic consumption patterns using antibiotic sales data and the World Health Organization's (WHO's) Access, Watch, and Reserve (AWaRe) antibiotic classification framework, introduced in 2017 to provide an indirect indication of the appropriateness of antibiotic use at national and global levels.

The researchers found that consumption of Watch antibiotics—which are broader spectrum drugs that are not recommended for routine use because of their higher potential for resistance—rose by 90.9%. In low- and middle-income countries (LMICs), use of Watch antibiotics rose by 165%.

The authors of the study say the findings, which are likely driven by a variety of factors, highlight the challenges of efforts to improve antibiotic prescribing and combat antibiotic resistance.

Increasing use of 'Watch' antibiotics

For the study, the researchers analyzed antibiotic sales data from 76 countries from 2000 through 2015 using the IQVIA MIDAS database, which uses national sample surveys to estimate total volumes of antibiotic sales. Antibiotic consumption was expressed as the number of defined daily doses (DDDs) per 1,000 inhabitants per day (DID).

They then calculated the percentage of Access, Watch, and Reserve antibiotic consumption to get a better sense of the type of antibiotics that countries are using.

"I was surprised at how much that Access-to-Watch index has fallen, and that Access antibiotic use has fallen below 60% in so many countries," Klein said.

Klein and his colleagues say there are several factors at play, including poor antibiotic stewardship. Rapid economic growth in LMICs has made expensive broad-spectrum antibiotics more affordable, and limited regulation in many of these counties means people are able to buy them over the counter, without a prescription.

They also note that some counties, such as Pakistan, are awash in Watch antibiotics, and that may affect prescribing practices. In addition, limited diagnostic tests for illness accompanied by fever could result in overprescribing.

Klein said part of the problem is that antibiotics are seen as a quick fix for public health issues in many LMICs. "They're using antibiotics, in essence, as a substitute for investment in public health to reduce transmission of disease," he said.

But the increase in the consumption of Watch antibiotics could also reflect a rise in infections that are resistant to the narrower-spectrum first- and second-line antibiotics. Two infectious disease experts from Northwestern University's Feinberg School of Medicine address this issue in an accompanying editorial.

"The prevalence of multidrug-resistant organisms is increasing worldwide," Scott Roberts, MD, and Teresa Zembower, MD, wrote. "Infections with extended-spectrum β-lactamase-producing pathogens, necessitating treatment with Watch antibiotics or Reserve antibiotics, for example, have more than doubled between 2002 and 2011 in Asia and the Middle East, and might account in part for the decreasing access-to-watch ratios observed in low-income and middle-income countries."

"I think it's probably a combination," said Klein. "When you look at places that have seen enormous rises in antibiotic resistance, such as India, you also see a significant rise in use of Watch antibiotics.

"There's obviously stewardship issues, but there are also issues related to rising resistance," he added.

Whatever the reason, without changes, the authors of the study say the WHO's national-level target of at least 60% of total antibiotic consumption being in the Access category by 2023 could be in jeopardy, and that governments need to make concerted efforts to understand and alter these concerning trends in antibiotic use.