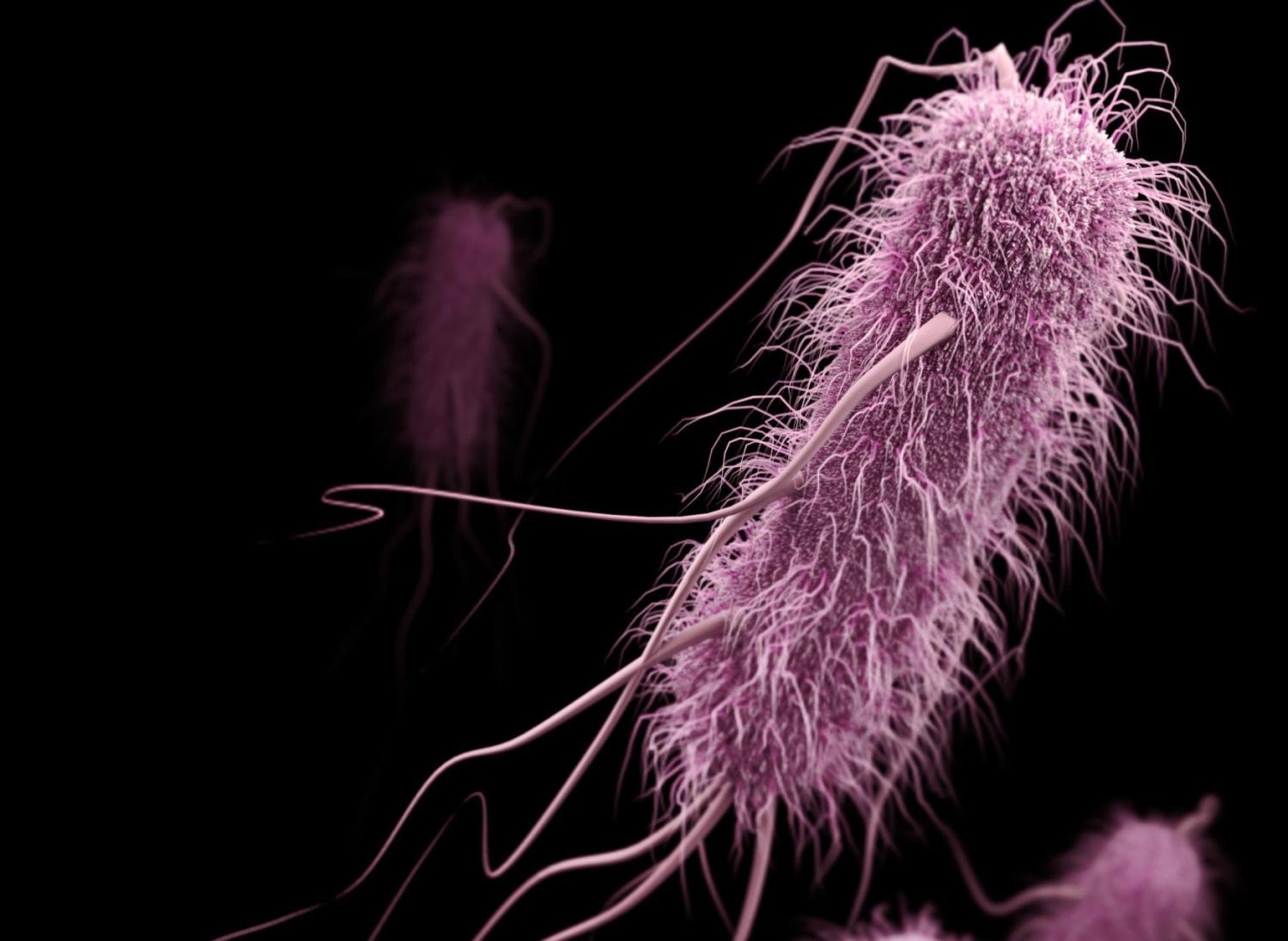 A first-of-its-kind study on the changing epidemiology of drug-resistant bacteria within a healthcare network indicates a significant reduction in methicillin-resistant Staphylococcus aureus (MRSA). But that finding is overshadowed by a dramatic rise in Clostridium difficile and in other multidrug-resistant organisms (MDROs).

The investigators abstracted data on all patients from 2008 to 2015 who had positive cultures for gram-positive or gram-negative bacteria or positive tests for toxigenic C difficile.

Overall, the data showed that out of 900,000 patient admissions, 12,905 (1.4%) tested positive for an MDRO and/or C difficile. While MRSA was the most common MDRO identified, accounting for 51% of MDRO infections, the data showed a 32% decrease for that pathogen over the 8-year study period.

Lead author Bert Lopansri, MD, chief of the infectious diseases division at Intermountain Medical Center in Murray, Utah, told CIDRAP News that the findings confirm what he and his colleagues have noticed anecdotally and show that "there are a lot of moving parts" in the resistance story.

"A lot of our activity has been focused on detecting and preventing the spread of CREs, especially in patients coming from high-risk settings," Lopansri said. But he said the significant increase in ESBLs, which has been reported in other studies of healthcare settings, indicates a need to refashion screening protocols and tracking mechanisms to cover a broader range of dangerous bacteria.

"I think we need to take a more comprehensive approach…and look at what's really happening," he said.

Lopansri noted the rise in ESBLs looks like it's going to continue unabated, and that concerns him because it means physicians are going to be using carbapenem antibiotics more and more. And the use of these powerful antibiotics is likely to result in unintended consequences, like driving up rates of C difficile and fueling resistance in Pseudomonas and Acinetobacter.

Lopansri said this kind of surveillance study is key to getting a better picture of antibiotic resistance trends, and he hopes that similar studies can be done in other parts of the country.

"I think it would be important to understand this sort of resistance distribution in different geographic regions, because it's not the same," he said.