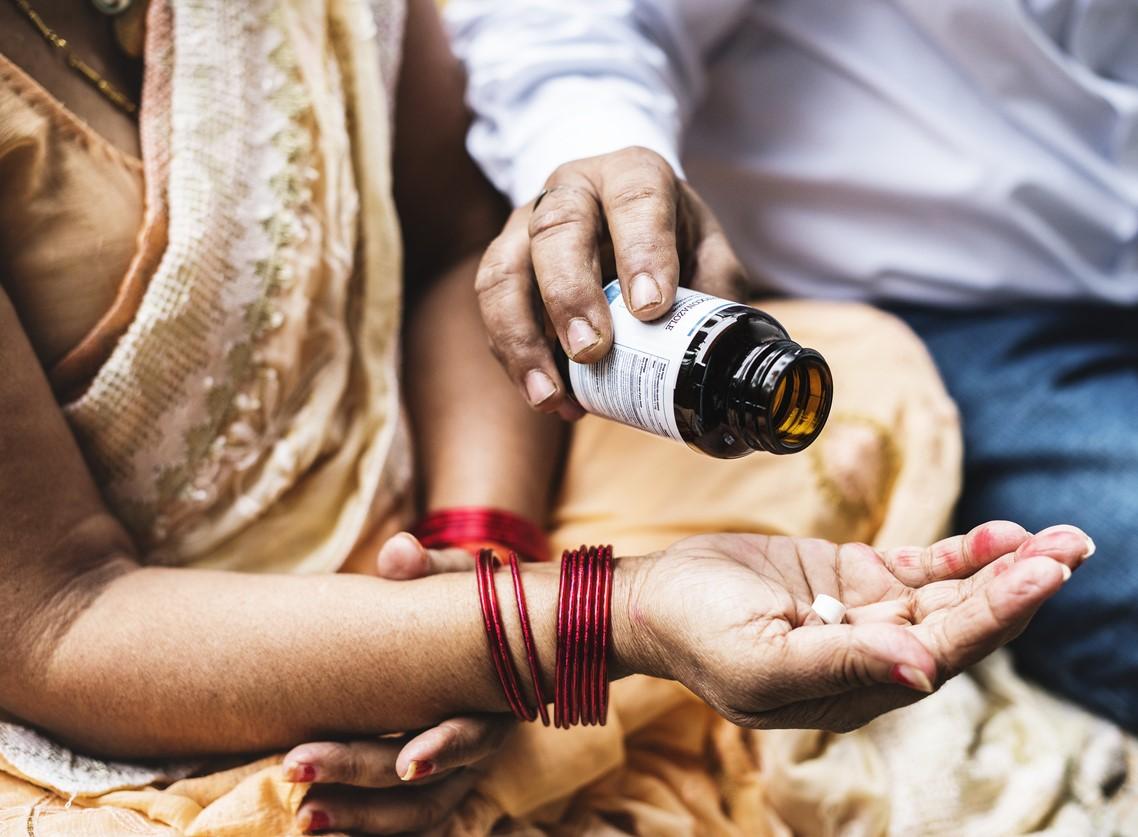 A new review and meta-analysis of studies conducted in low- and middle-income countries (LMICs) shows that on average, more than half of all patients seeking healthcare for any reason at primary care facilities receive an antibiotic, researchers reported yesterday in PLOS Medicine.

The review, which examined 48 studies reporting on the use of prescription medications in primary care in LMICs over the last decade, found that the pooled prevalence of antibiotic prescribing in primary care was 52%—far higher than the 30% recommended by the World Health Organization (WHO).

But this is the first comprehensive analysis of antibiotic use in primary care settings in these countries. Capturing data on outpatient prescribing in LMICs is often difficult because, especially in rural areas, medical records are paper based, or in some cases don't even exist.

Still, the lead author of the study cautioned that the prevalence numbers are an estimate, and that the studies they evaluated ultimately leave many questions unanswered, with the biggest one being how many of those antibiotic prescriptions were truly necessary.

"This study highlights the gaps we have in research in the assessment of prescribing practices in primary care, because we need better studies to look at this problem," said senior author Giorgia Sulis, MD, an infectious diseases specialist at McGill University. "We need better methods to look at the appropriateness of prescriptions."

For the study, Sulis and colleagues from McGill, Georgetown University, and Washington University School of Medicine in St. Louis combed through more than 10,000 studies conducted in primary care settings in LMICS, focusing on instances in which patients had their initial contact with a healthcare provider.

Their final review and meta-analysis focused in 48 cross-sectional studies from 27 LMICs, most of which were conducted in lower-middle and upper-middle-income countries and involved both public and private healthcare settings. The data sources were mainly medical records and drug audits. Pharmacies were not included.

"We decided to restrict [the review] to healthcare facilities because we wanted to look at prescribing behaviors," Sulis said. "We wanted to see what healthcare providers, who are allowed to prescribe antibiotics, do in these settings."

Among the countries where studies were conducted were China, India, Pakistan, Nigeria, Ethiopia, Brazil, Malaysia, and Thailand. The studies assessed only prescribed drugs and did not account for dispensing of unlabeled antibiotics, which is a common practice in many LMICs. Facilities in urban areas (17 of 48 studies, 35.4%) were more represented than those in rural areas (10/48, 20.8%).

But only nine of the studies assessed antibiotic appropriateness, and they all had different designs and used different criteria.

"This is the biggest issue," said Sulis. "We can say how many patients received antibiotics, but we can't say whether these prescriptions were appropriate or not, except for a very few studies where they judged appropriateness. And this is key because we can't really say anything without knowing the underlying conditions and clinical characteristics of these patients, and we have to acknowledge that most of the countries where these studies were conducted are countries with a high burden of infectious diseases."

The lowest level of inappropriate prescribing (7.9%), was found in a study conducted in Zambia. But five of the studies reported proportions of inappropriate prescribing over 50%, and three studies classified all antibiotics prescribed as unnecessary. In two of those studies, conducted in Malaysia and China, patients received antibiotics for conditions like the common cold and chest pain indicative of angina.

Sulis and her colleagues also looked at the proportion of prescribed antibiotics belonging to the WHO's Access, Watch, and Reserve categories—a classification system based on the risk of antibiotic resistance. Of the 16 studies that listed antibiotics, Access-group antibiotics—which include first-line and narrow-spectrum drugs with a low potential for developing resistance—accounted for more than 60% of prescriptions in 12 countries.

Watch-group antibiotics, which are broader spectrum drugs that can develop resistance more easily and should be used only for specific indications, accounted for high proportions of prescriptions among studies from Mexico, China, and Pakistan.

"The high proportion of Watch antibiotics that we found in some studies, that is really concerning," Sulis said. "These medications should not be used lightly, particularly in primary care."

Sulis said she and her colleagues at McGill are looking at alternative strategies for determining the rate of unnecessary prescribing in LMICs, including using simulated patients who would present with common primary care conditions. She said having a better understanding of how many antibiotic prescriptions are inappropriate in these countries is critical for improving antibiotic stewardship programs and combating antibiotic resistance.

"That is one of the most important factors that favors the development and spread of drug resistance," Sulis said. "If antibiotics are used inappropriately, resistance will develop much more easily."