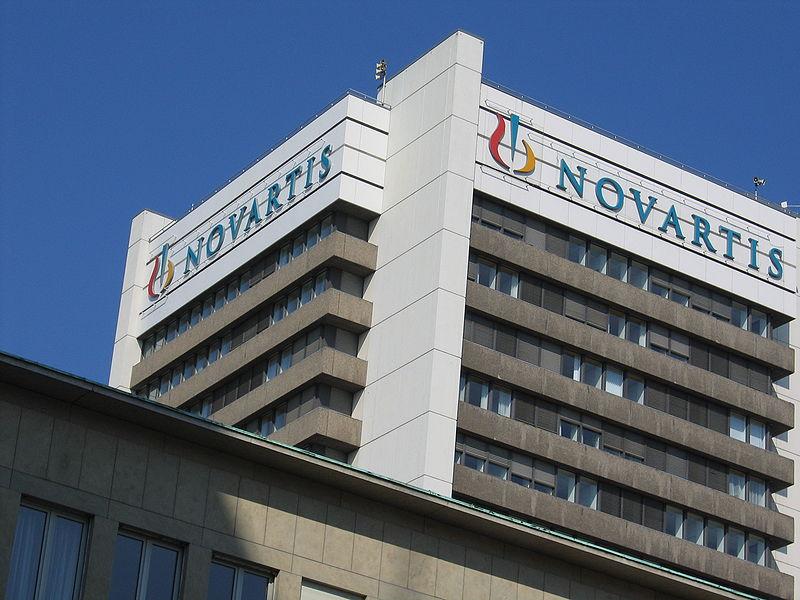 Editor's note: This story was updated on Jul 13 with comments from Kevin Outterson, JD.

The decision means Novartis will no longer be working on several antimicrobial projects currently in development.

In an emailed statement explaining the move, the Switzerland-based company said "While the science for these programs is compelling, we have decided to prioritize our resources in other areas where we believe we are better positioned to develop innovative medicines that will have a positive impact for patients."

Before the decision was announced, Novartis was one of only a handful of large, research-based pharmaceutical companies still active in antibiotic research and development. In 2016, the company was among the signers of the Davos Declaration, a written commitment by more than 70 pharmaceutical and biotech companies to invest in research and development of innovative treatments and diagnostics to combat antibiotic-resistant bacteria.

The decision to leave antibiotic development will result in 140 layoffs from the Novartis Institutes for Biomedical Research (NIBR) in Emeryville, Calif., according to reporting by Endpoint News, a website that covers the pharmaceutical industry.

But more significantly, it means another large pharmaceutical company is getting out of antibiotic development at a time when new antibiotics are desperately needed. AstraZeneca Plc sold its antibiotics unit to Pfizer Inc. in 2016.

"Novartis leaving innovation in antibiotics is unfortunate, as we still need effective replacement antibiotics, and Novartis has a few in development," said Jayasree Iyer, PhD, executive director of the Access to Medicine Foundation. "They are in discussions to divest them, so hopefully there's a suitable partner to complete their development."

According to the foundation's recent Antimicrobial Resistance Benchmark 2018 report, Novartis had 32 antimicrobial projects in its pipeline as of 2016, seven of which were in the clinical stage of development. Among them are LFF571, an antibiotic targeting Clostridium difficile, and LYS228, an antibiotic with activity against carbapenem-resistant Enterobacteriaceae (CRE).

Novartis added in its statement that it will continue discussions to produce, market, and sell antibiotics developed by smaller companies.

"The need for these types of medicines is clear and to maximize the chances that these programs will one day help patients we are actively engaged in out-licensing discussions with companies focused on developing medicines in these areas," the company said.

The economic challenge of antibiotic development is one of the reasons frequently cited for the lack of new antibiotics. A new antibiotic that's effective against CRE, for example, would be a significant and much-needed weapon in the fight against multidrug-resistant bacteria.

But the medical community would want to reserve such a drug for infections that have no other treatment options, in order to prevent the development of resistance. As a result, the company that developed the antibiotic would be unlikely to sell enough of the drug to earn back its investment, much less make a profit.

While there are efforts to provide smaller companies with a financial "push" to get new antibiotics through the early stages of clinical development, like CARB-X (the Combating Antibiotic Resistant Bacteria Biopharmaceutical Accelerator), antibiotic development advocates believe that market incentives that delink profits from sales volume are also needed.

"The world desperately needs several global companies with an ironclad commitment to antibiotics," said CARB-X Executive Director Kevin Outterson, JD. "This Novartis decision is entirely due to the broken business model for antibiotics."

These "pull" incentives could take the form of a market entry reward, in which the developer of a new antibiotic would receive a significant up-front payment (funded by governments and other sources), thereby reducing the need to maximize sales. Other ideas include granting companies extended patents for a new antibiotic, or allowing them to use patent extensions for other drugs they've developed. In return, companies would have to ensure that the new antibiotic is used responsibly, affordable, and widely accessible.

The movement around pull incentives has been gaining steam. On Jun 26, the World Economic Forum issued a report calling on governments and pharmaceutical companies to collaborate on designing pull incentives. A few days later, Congressmen from Indiana and California introduced a bill in the US House of Representatives, called REVAMP,  that would award 12 months of market exclusivity for new drugs designated as priority antimicrobial products.

"We need a powerful pull incentive, like REVAMP or a market entry reward, to keep the sector afloat," said Outterson.

The last new class of antibiotics was discovered and developed more than 30 years ago.