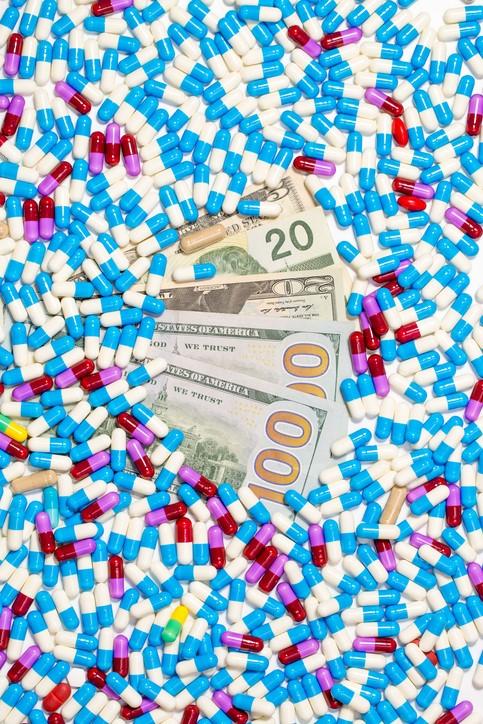 Antibiotic resistance adds nearly $1,400 to the bill for treating a bacterial infection and costs the nation more than $2 billion annually, according to a study yesterday in Health Affairs.

The study, which is the first national estimate of the incremental costs for treating antibiotic-resistant infections, also found that the share of bacterial infections in the United States that were antibiotic resistant more than doubled over 13 years, rising from 5.2% in 2002 to 11% in 2014.

The authors of the study say the troubling numbers, on top of the human toll of antibiotic resistance, highlight the need for increased funding from both public and private sources for efforts to develop new antibiotics, diagnostics, and infection prevention strategies.

"The direct costs of these infections, in addition to the morbidity and mortality attributable to them noted in previous studies, make a compelling case for urgent action by national and international policy makers," they write.

The analysis by researchers from Emory University and Saint Louis University used pooled data from the Medical Expenditure Panel Survey-Household Component, a survey conducted by the Agency for Healthcare Research and Quality that provides nationally representative estimates of healthcare spending among the US civilian noninstitutionalized population. From these data, the researchers identified patients with self-reported and treated bacterial infections over a 13-year period (2002 through 2014).

The results showed an average of nearly 14 million bacterial infections per year in the United States over the study period. That number remained relatively constant, totaling 13.5 million infections in 2002 and 14.3 million in 2014. But the number of antibiotic-resistant infections more than doubled, climbing from 700,000 in 2002 to 1.6 million in 2014.

The South was the region with the highest share of bacterial infections with and without resistance, and the Northeast had the lowest share. Patients with antibiotic-resistant infections were more likely to be female and to have multiple comorbid conditions.

The vast majority of this incremental cost, the researchers note, was associated with increased costs of inpatient care that resulted from failure of the initial antibiotic. "This could reflect both increased length-of-stay and the additional cost of prescription drugs in the hospital," they write.

That incremental cost, when multiplied by the 1.6 million antibiotic-resistant infections estimated in the United States in 2014, comes out to $2.2 billion in direct healthcare costs associated with antibiotic resistance per year. And that number is likely much higher, since the data did not include patients in nursing homes, skilled nursing facilities, prisons, or other institutional sites of care.

The authors also note that their research looks only at direct healthcare costs for treating these infections and does not factor in the indirect social costs or spending on infection control or antibiotic stewardship.

Funding for the study was provided by a grant from Merck and Co.