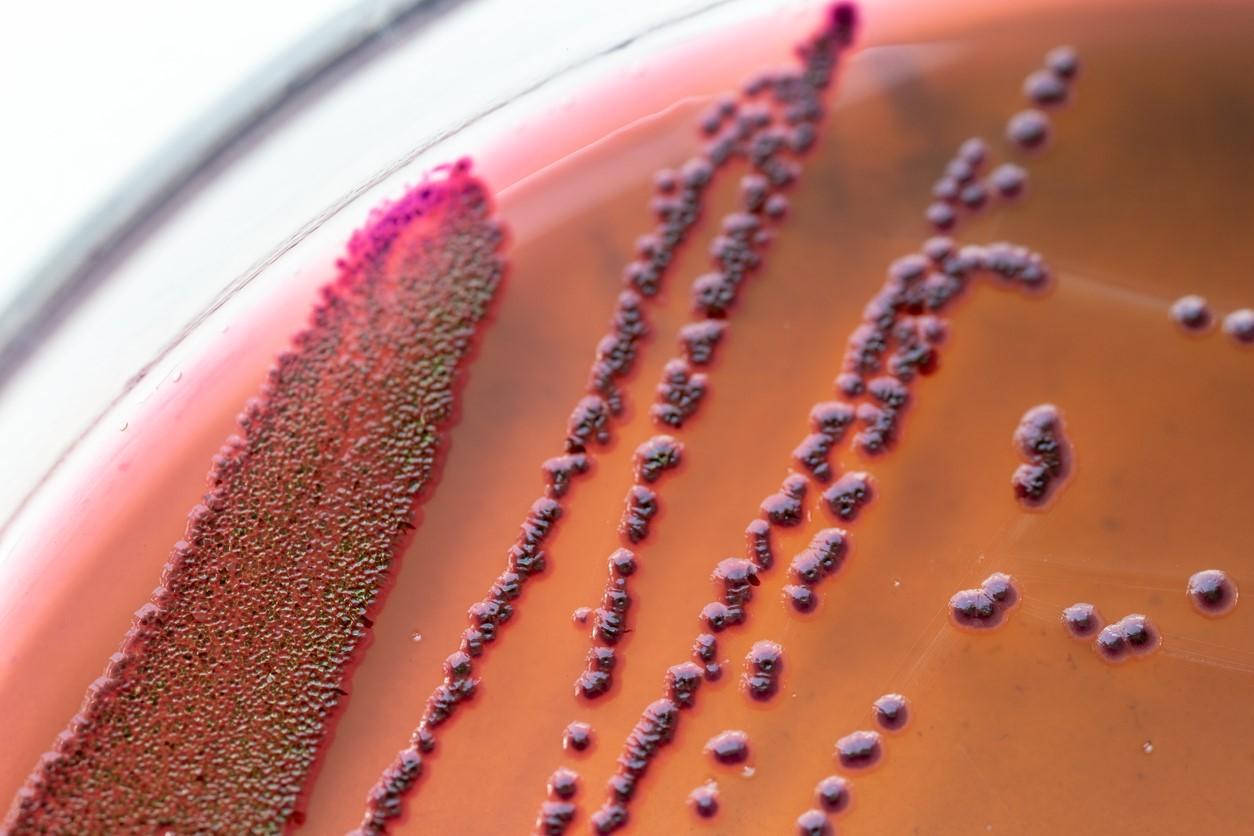 A new report from the European Centre for Disease Prevention and Control (ECDC) suggests that as many as 35,000 residents of the European Union die each year from complications caused by antimicrobial resistance (AMR).

The report was based on data collected from 2016 through 2020, with increasing deaths in each year—most notably among antibiotics of last resort.

With AMR causing roughly 100 deaths per day in the region, it’s more deadly than influenza, tuberculosis, and HIV/AIDS combined, the ECDC said.

"We see concerning increases in the number of deaths attributable to infections with antimicrobial-resistant bacteria, especially those that are resistant to last-line antimicrobial treatment," said Andrea Ammon, MD, MPH, the ECDC director, in a press release.

To gauge the impact of AMR on the region, the authors used annual rates of bloodstream infections (BSI) with antibiotic-resistant bacteria, adjusted the data with population coverage-corrected number of BSIs to other types of infections, and deducted the estimated number of secondary BSIs.

Though rates of AMR infections and deaths are increasing in Europe, there was a significant dip in 2020 to 2021, the authors say, largely because of behavior changes that took place during the first year of the COVID-19 pandemic.

Less community use of antibiotics was noted, and many elective surgeries and in-patient procedures were delayed, leading to a decrease in healthcare-associated infections.

Despite the overall decrease, cases of infections due to carbapenem-resistant Acinetobacter spp. increased during the first year of the pandemic. The authors said it is likely that resistance to this pathogen will continue to grow in 2022 and 2023.