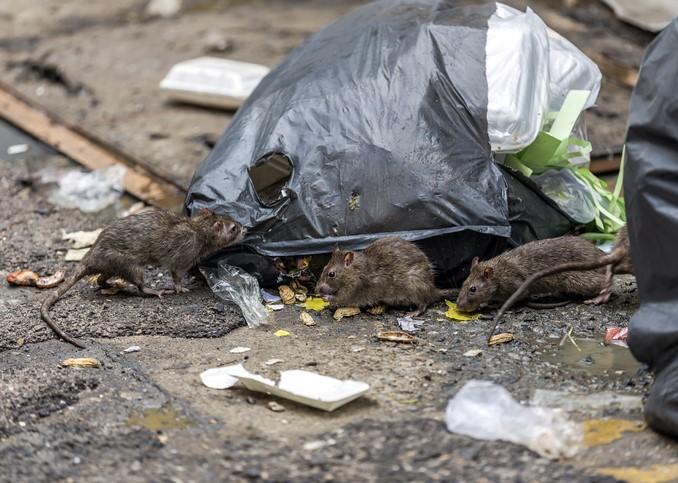 Wildlife in urban areas may be potential vectors for antimicrobial resistant (AMR) organisms, according to a study today in The Lancet Planetary Health.

Researchers from the International Livestock Research Institute (ILRI); in Nairobi, Kenya; and at the University of Liverpool found that urban wildlife in Nairobi had a high burden of clinically relevant AMR bacteria.

The research was conducted during an epidemiologic survey of the city, which sampled 99 households randomly selected and stratified by income.

In total, the researchers analyzed fecal samples from 75 wildlife species (849 animals), 13 livestock (656 animals) species, and 333 humans collected in 2015 and 2016. The team cultured Escherichia coli from the specimens and tested a single isolate from each sample for sensitivity to 13 antibiotics.

Birds, rodents, and bats were the most common animals cultured, and some wildlife showed resistance to third-generation cephalosporins and synthetic fluoroquinolones, considered by the World Health Organization as essential human medicines.

"252 (52%) of 485 samples from wildlife sampled in Nairobi carried multidrug-resistant E coli; eight (2%) of 485 wildlife isolates (all originating from birds) carried E coli resistant to agents belonging to at least seven of the antimicrobial classes tested; and E coli isolated from a single avian sample was resistant to all antimicrobials tested," the authors wrote.

Though wildlife in the study demonstrated higher rates of AMR than did livestock and people, the authors said the phenotypic diversity found in wildlife was lower than in humans, livestock, or the external environment.

Though the study did not show any direct threat to human health, the findings do suggest future pathways of AMR.

Animals in the study, especially rodents and birds, that had more contact with human and livestock waste were more likely to carry resistance to multiple drugs, which suggest a city's waste management practices are an important intervention site for combatting AMR.

"We tend to think of AMR in primarily medical terms, of developing new drugs and better using old ones," said senior author Eric Fevre, PhD, MSc, in a University of Liverpool press release. "But we need to take an ecological approach to addressing this threat. Urban cities can address this by better urban planning, better waste disposal, better livestock husbandry practices. This can go far toward disrupting AMR exchange between wildlife, livestock and humans."

Fevre is a joint appointee at ILRI and professor of veterinary infectious diseases at the University of Liverpool.