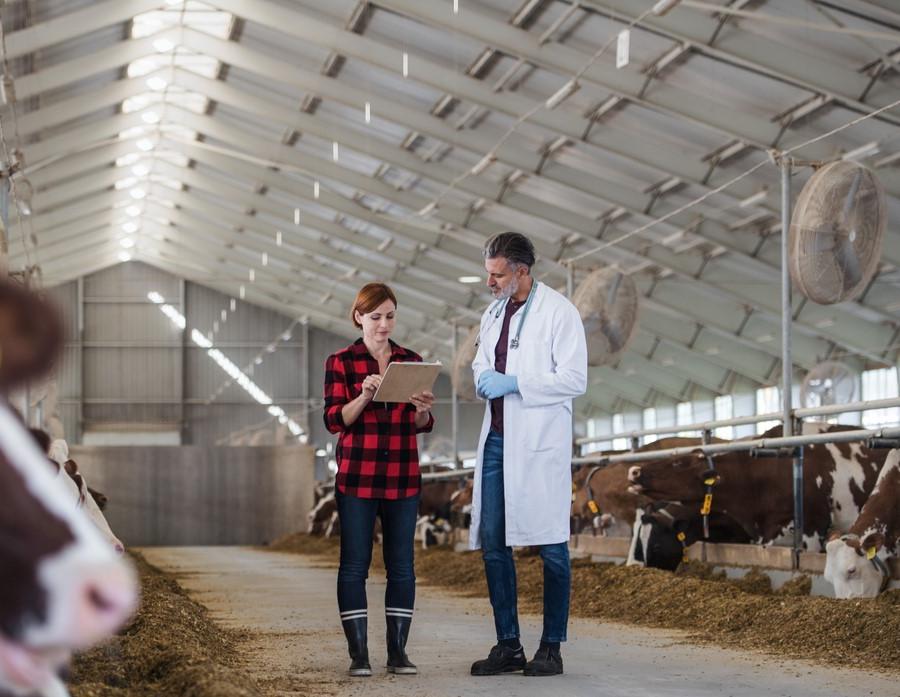 A new report indicates the United States is far behind Europe in its efforts to reduce antibiotic use in livestock.

Using veterinary antibiotic sales data from the US Food and Drug Administration (FDA) and the European Medicines Agency, the issue brief from the Natural Resources Defense Council (NRDC) shows a much larger decline in raw sales of antibiotics for livestock in Europe (42.9%) than in the United States (27.3%) from 2011 to 2020. In addition, the intensity of antibiotic use on European farms has fallen more dramatically, declining by 43.2%, compared with 30.4% in the United States.

The author of the report says the findings highlight the steps that have been taken by European officials to promote and legislate better animal health and more judicious antibiotic use in food-producing animals and the need for similar action by US officials.

Globally, an estimated 73% of medically important antibiotics—those antibiotics that are also used in human medicine—are sold for use in food-producing animals. They are used to treat sick animals but are also widely used in animal feed and water to prevent disease, and in some cases, to promote growth. The widespread use of antibiotics in livestock is considered a major contributor—along with inappropriate antibiotic use in people—to rising antimicrobial resistance (AMR) rates.

The report shows that while there has been some progress in the United States since 2015, when 74.9% of all medically important antibiotics were sold for livestock, US farmers are still purchasing nearly twice as many medically important antibiotics as are sold for use in people. In 2020, 6 million kilograms of antibiotics were sold for use in US livestock, compared with 3.3 million kilograms for human use in 2019 (the last year data on human antibiotic sales in the United States were available).

But according to report author David Wallinga, MD, a senior health officer with NRDC, the decline in raw sales of veterinary antibiotics in the United States occurred primarily from 2015 to 2017 and was driven by an FDA policy that eliminated the use of antibiotics for growth promotion in food-producing animals (the FDA announced its plan in 2013 and officially implemented the policy in 2017). Since 2017, US veterinary antibiotic sales have begun to climb again.

In Europe, raw sales of antibiotics for livestock declined from roughly 9 million in 2011 to 5.16 million kilograms in 2020—even though the aggregated livestock population across the 25 European Union/European Economic Area (EU/EEA) countries that have provided data since 2011 is 61% larger than the US livestock population. 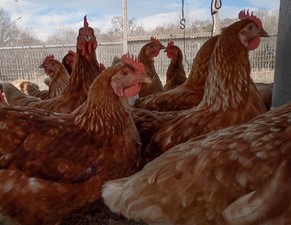 Using weight-adjusted sales, measured as milligrams per kilogram (mg/kg) of livestock, the analysis found that the US livestock sector used antibiotics at an intensity of 170.8 mg/kg in 2020. That's a 30.2% decline from 2011, but that figure has increased slightly since 2017, and it's nearly double the intensity seen in Europe (91.6 mg/kg).

A focus on prevention

Wallinga attributes European success in reducing livestock antibiotic use to the European Commission's region-wide commitment to better animal health, which was laid out in its 2007 Animal Health Strategy. That strategy focused on preventive measures and healthier settings for animals to reduce disease risk and avoid the need to use antibiotics.

"What they said in Europe was 'prevention is better than cure,'" Wallinga said. "That is not the way we approach things in the US."

In addition, Europe standardized the collection and reporting of national data on sales and use of livestock antibiotics in 2009, which has helped European officials measure progress on livestock antibiotic use in different EU countries. Wallinga also noted that Europe banned the use of antibiotics for growth promotion in 2006.

And European officials continue to push for more antibiotic stewardship in food-animal production. In 2020, the European Commission launched its Farm to Fork strategy, which aims to cut EU sales of antibiotics for farmed animals and aquaculture by 50% by 2030 (using 2018 sales data as a baseline). EU countries will also have to start tracking antibiotic use at the farm level in the coming years.

For the United States to achieve similar results, Wallinga argues that US policy makers should learn from the European experience. 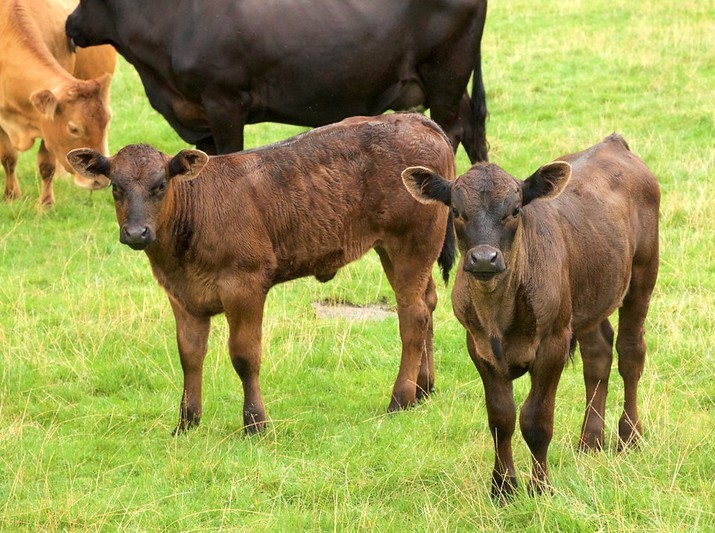 "We don't have to reinvent the wheel," he said. "The US can definitely do a better job of stewarding antibiotics on its farms, and it's already got a roadmap for what to do just by looking at the very well-documented package of policies and changes in practice that have been implemented across Europe."

To help catch up with Europe, the report calls on the FDA to set a target of reducing livestock antibiotic use by 50% by 2025 (relative to a 2010 baseline), to start tracking antibiotic use at the farm level, and to end the use of antibiotics for disease prevention.

Public health and veterinary consultant Gail Hansen, DVM, MPH, believes the decline in livestock antibiotic use in Europe shows that reductions can be achieved without sacrificing animal health or welfare. She says the report reiterates the need for US policy makers to set reduction goals and step up antibiotic stewardship efforts in animals.

"Without setting goals and being able to measure whether the goals are being achieved, it will be difficult to make much progress on antibiotic resistance from antibiotic use in animals," Hansen said.