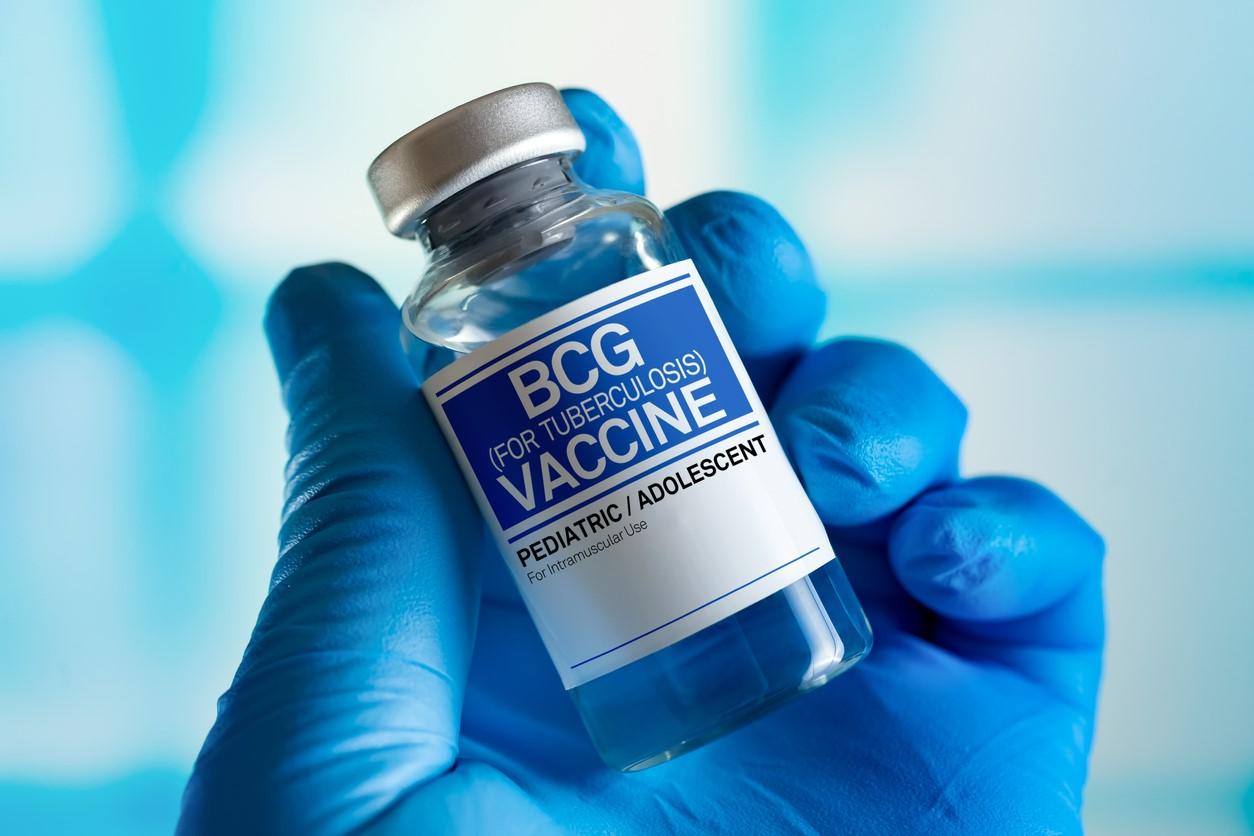 The World Health Organization (WHO) announced plans yesterday to accelerate the licensing and use of effective vaccines against tuberculosis (TB).

Speaking at a high-level meeting on TB held during the World Economic Forum in Davos, Switzerland, Director-General Tedros Adahanom Ghebreyesus, PhD, said the WHO will establish a new TB Vaccine Accelerator council that will bring together governments, global agencies, patients, and funders to identify and overcome barriers to TB vaccine development. There is currently only one licensed TB vaccine in use—the bacille Calmette-Guerin (BCG) vaccine—but it is 100 years old and only effective in children under 5.

Tedros likened the effort to the Access to COVID-19 Tools Accelerator, launched in 2020 to accelerate development, production, and equitable access to COVID-19 tests, treatments, and vaccines.

"The challenges presented by TB and COVID-19 are different, but the ingredients that accelerate science, research, and innovation are the same: urgent, up-front public investment; support from philanthropy; and engagement of the private sector and communities," Tedros said in a WHO press release. "We believe the TB field will benefit from similar high-level coordination."

The announcement comes amid an uptick in global TB cases, which has been fueled in part by pandemic-associated reductions in essential TB services in many high-burden countries. The most recent WHO TB report estimates that 10.6 million people fell ill with TB in 2021, an increase of 4.5% from 2020 and the first time in nearly two decades that the number of global TB cases has increased from the previous year. TB deaths also rose.

Funding to meet the WHO's End TB Strategy goal of an 80% reduction in global TB incidence by 2030 has also taken a hit during the pandemic. Global annual spending on essential TB services fell from $6 billion in 2019 to $5.4 billion in 2021—well below the 2022 goal of $13 billion.

Potential to save 12 million lives

A WHO-commissioned study estimates that a TB vaccine that is 75% effective could avert up to 110 million new TB cases and 12.3 million deaths over 25 years, while also reducing the use of antibiotics.

Sixteen TB vaccine candidates are in various stages of clinical development, including whole-cell vaccines, adjuvanted proteins, and recombinant subunit vector vaccines. Four are in phase 1 trials, eight in phase 2, and four in phase 3.

The WHO says progress on new TB vaccines, drugs, and diagnostics has been constrained by the overall level of investment. During a panel discussion in Davos, Tedros said many of the TB vaccine candidates have been languishing for years because TB hasn't been in the spotlight.

"What's now needed is renewed commitment…and action, with a sense of urgency," he said. "If it was done for COVID, there's no reason that it cannot be done for this."

The WHO says urgent development and delivery of vaccines will be among the topics discussed when world leaders meet later this year for the second United Nations High-Level Meeting on TB.