New global data on antimicrobial resistance (AMR) and consumption shows high levels of resistance in the pathogens that cause the deadliest infections.

The data in the World Health Organization's (WHO's) Global Antimicrobial Resistance and Use Surveillance System (GLASS) 2022 report, which includes resistance data collected from 87 countries in 2020, show high levels of resistance to the antibiotics used to treat bloodstream infections (BSIs) caused by Acinetobacter spp. (more than 56%) and Klebsiella pneumoniae (more than 57%). The two pathogens accounted for more than 20% of the BSIs reported to GLASS.

Meanwhile, resistance in more common infections is rising as well. More than 20% of Escherichia coli isolates, which are the primary cause of urinary tract infections (UTIs), were resistant to the first- and second-line antibiotic treatments, while more than 60% of gonorrhea isolates were resistant to ciprofloxacin—one of the few antibiotics left to treat the sexually transmitted infection.

Overall, more than 3 million bacterial infections were reported for 2020. Rates of resistance were substantially higher in low- and middle-income countries (LMICs), WHO officials said.

The report is the fifth issued by GLASS, which was established by the WHO in 2015 to inform the AMR response at a national and global level through the monitoring of resistance rates in common bacteria. Standardizing the collection and sharing of AMR data from countries is seen as crucial to understanding the global burden of AMR.

Catarina Van Weezenbeek, MD, PhD, MPH, the WHO's director of surveillance, prevention and control of AMR, said at a virtual press conference that while the information in the report is technical, it's critical for understanding the magnitude of the threat posed by AMR, which she called both a public health and economic threat.

"If you want to defeat your enemy, you need to understand your enemy," Van Weezenbeek said.

While the number of countries enrolled in GLASS has risen from 52 to 127, and many more LMICs are now providing AMR data, WHO officials noted that the data may not be representative of the full picture, a fact underscored by a new feature in the report. For the first time, the 2022 GLASS Report contextualized AMR findings based on an analysis of testing coverage, which varies substantially among countries.

Carmen Pessoa Da Silva, MD, an AMR team lead at the WHO, explained that AMR rates for many "bug-drug" combinations varied widely but were lower in high-income countries with greater testing coverage and substantially higher in LMICs, where lab capacity is weaker and there are few hospitals that conduct AMR surveillance testing.

An example of this discrepancy is the resistance rates for two AMR indicators monitored under the United Nations Sustainable Development Goals—BSIs caused by E Coli and S aureus. The report shows that the median third-generation cephalosporin resistance in E coli BSIs was 41.8% and median methicillin resistance in S aureus BSIs was 34.7%. But when looking only at the countries with the highest testing coverage, those rates were 10.6% and 6.8%, respectively.

If you want to defeat your enemy, you need to understand your enemy

Pessoa Da Silva said there are several possible explanations for the wide variation, including the fact that hospitals that perform AMR testing in LMICs are generally treating the sickest patients.

"It may be because of biases in the patients selected for testing, it may be due to lack of access to diagnostics, it may be because of weak infection prevention and control practices," Pessoa da Silva said. "There are several open questions…but the point is we do need to investigate why we have much higher AMR rates in low- and middle-income countries."

To address this gap in testing coverage and the limitations of the data, the WHO says it will use complementary approaches, including prospective national AMR prevalence surveys, while also building up lab and testing capacity in LMICs.

"We will continue to support countries in the expansion and improvement of routine surveillance," Pessoa Da Silva said.

Analysis of AMR trends from 2017 through 2020 suggest that resistance rates for many bug-drug combinations remained steady, but the data did show an increase of at least 15% for meropenem- and third-generation cephalosporin-resistant E coli BSIs, ciprofloxacin-resistant Salmonella BSIs, and azithromycin-resistant gonorrhea infections. Van Weezenbeek said that while more comprehensive data going forward could help clarify those trends, it's clear AMR is not slowing down. 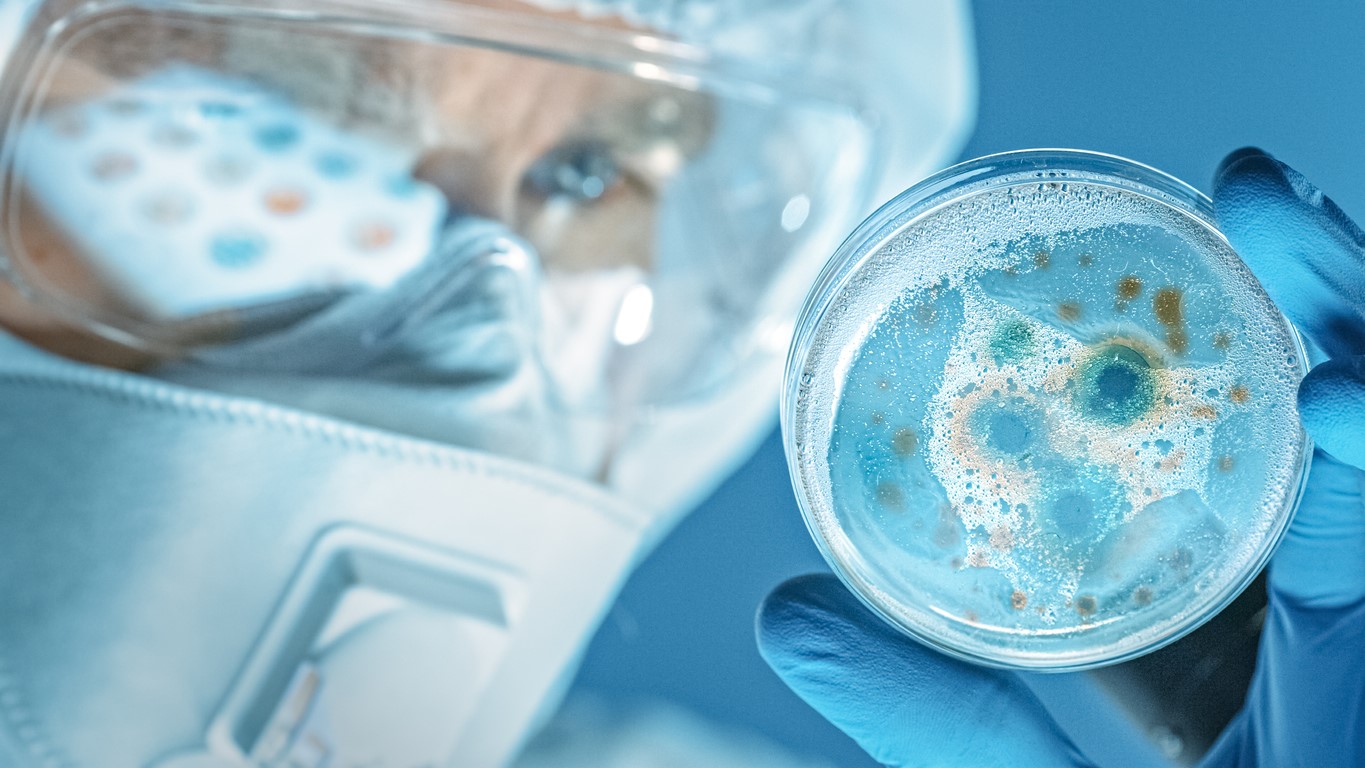 "The data we have now are already extremely worrisome," she said.

The 2022 GLASS Report also, for the first time, included data on antibiotic consumption at the national level. Although only 27 countries provided data, the report shows that 65% of countries met the target of 60% consumption of Access group antibiotics, which the WHO considers the narrow-spectrum, first-line treatments for bacterial infections under its AWaRE (Access, Watch, and Reserve) classification system.

That's an indication that those countries are primarily using the proper antibiotics, with a relatively low risk of resistance, to treat a wide range of common infections. Watch antibiotics are broader-spectrum drugs that should be restricted because of concerns about resistance, while Reserve antibiotics are considered last-resort options for multidrug-resistant infections.

Pessoa da Silva said that although issues with the data remain, GLASS is still in its initial stages, and she feels confident that it has created a solid foundation for developing a clearer picture of where AMR is a problem, who is at highest risk, and how resistant pathogens spread. She also voiced some optimism, noting that resistance to last-resort antibiotics generally remains low.

"We have a very narrow window of opportunity," she said. "But the response must be immediate."