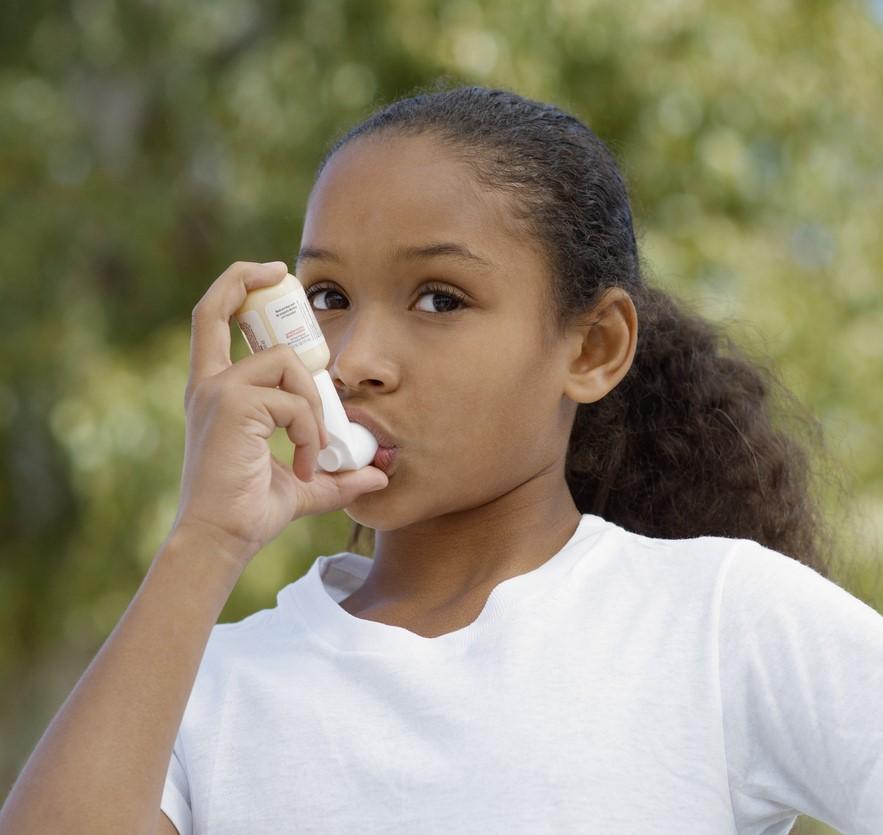 Even as COVID-19 was correlated with worse outcomes for people with asthma, the number of people receiving care for asthmatic episodes decreased during the pandemic, according to three studies published yesterday in Thorax.

Two focused on the United Kingdom, the first a study in England comparing general practitioner (GP) visits and hospital admissions, and the other a study on asthma-related emergency department (ED) visits and death rates in Scotland and Wales. The third was a brief communication regarding South Korea's decrease in hospital admissions for multiple respiratory diseases, including asthma.

All three observational studies used similar methods, comparing health data during the pandemic with baselines from pre-COVID. Likewise, none were designed to show causation, although the researchers suggest that behavioral changes in care-seeking or asthma management, lower air pollution due to lockdown, lower exposure to seasonal allergies, and the like may have contributed to the observed changes.

Asthma-related GP visits down in England

In the United Kingdom (with a focus on England), researchers found that asthma exacerbation incidents dropped from 46 per 100 people to 23, although no significant change occurred in related hospitalization admissions.

From January 2016 through August 2020, 278,996 exacerbation episodes occurred, of which 82.1% were managed in primary care without needing a hospital visit. Overall, the researchers noted a significant drop in the average GP visit rate each year when comparing January to March with April to August, but they do not hypothesize why.

Because of the steady number of hospital admissions, the researchers believe that mostly mild cases were reduced either because of a variety of circumstances while more severe episodes still required hospital visits.

"It's not clear whether this was an actual improvement in asthma because of reduced pollution and [fewer] opportunities for respiratory viruses to spread or whether patients were afraid of consulting primary care and stayed home," said study author Syed Shah, DPhil, MSc, in a BMJ news story. "Further research will help explain the reasons behind our findings.”

The study based in Scotland and Wales involved a similar timeline, looking at asthma-related ED visits and deaths during the first weeks of 2020 as well as the national averages from 2015 through 2019. The researchers reported that during the pandemic the number of asthma exacerbations that resulted in ED admission dropped by 36%, but no significant change occurred in asthma deaths.

Asthma-related death rates did not significantly change during the pandemic, and the researchers recorded an IRR of 0.75 for Scotland and 0.97 for Wales.

"Our interrupted time-series analysis has demonstrated a significant reduction in asthma admissions for the lockdown period by 36% (41% in Scotland and 30% in Wales)," the researchers write. "This finding is particularly striking given that, at the start of the pandemic, there was concern that SARS-COV-2 may act as a trigger for asthma exacerbations, in a similar manner to other respiratory viruses."

Researchers in South Korea, meanwhile, looked at hospitalizations due to asthma, pneumonia, influenza, and chronic obstructive pulmonary disease (COPD) during the COVID-19 pandemic. Similar to the other two studies, they found pandemic-associated decreases across all sexes and age-groups.

Compared with related hospital admissions from January 2016 through January 2020, the average cumulative incidence of asthma and COPD from February through July 2020 was 47% and 58%, respectively. Influenza had the predicted number of weekly admissions while having significantly lower incidence than the 4-year average baseline (0.22 times), and pneumonia hospitalizations decreased 53% from February through July 2020.

"The significant decrease in hospital admissions for influenza, pneumonia, COPD and asthma suggests the unintended benefits of these [COVID mitigation] measures," the researchers suggest, noting that admissions due to other acute and chronic conditions such as cancer did not have an associated decline with the pandemic.