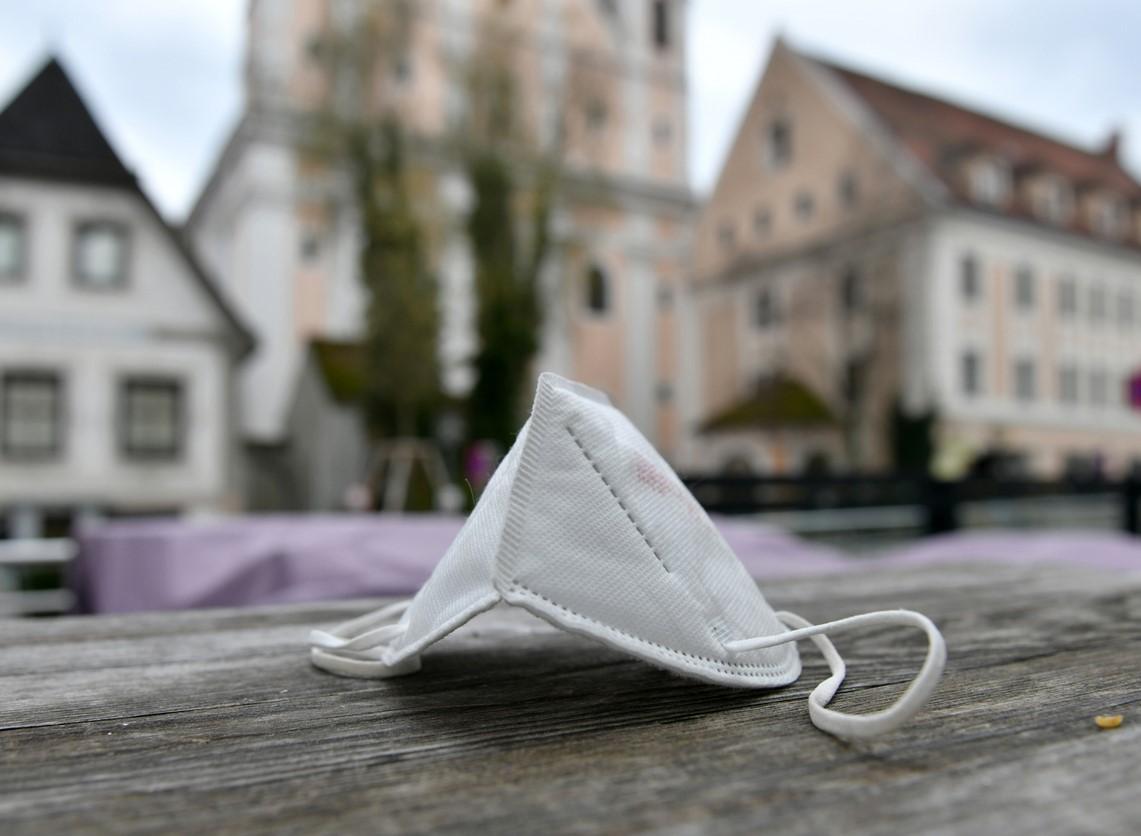 Battling an unprecedented surge like some of its neighbors, Austria's government today announced a full lockdown, the first in Europe to take such dramatic steps amid the continent's fourth surge.

Meanwhile, in the United States ahead of the winter holidays, cases continue to spike in the Midwest, with numbers rising in the Northeast, as well.

Earlier this week, Austria ordered a lockdown for unvaccinated people, but Chancellor Alexander Schallenberg said the measure didn't boost vaccination levels enough, according to the Washington Post. About 64% of Austrians are fully vaccinated, about average for Europe, but a bit higher than the United States.

The nation's incidence rate nearly doubled over the past 2 weeks, and Austrian media reports have described bodies accumulating in the corridors of a hospital in Upper Austria state, one of the country's hardest-hit areas.

"Now we have to face reality," he said at a briefing. The lockdown begins on Nov 22 and will be reevaluated after 10 days. After 20 days, the measure could shift to just unvaccinated people.

Officials said everyone eligible will be required to get the vaccine, but they didn't say when the mandate would begin or what the minimum age would be.

Earlier this week, the Netherlands announced a partial lockdown, and a few other European countries have imposed extra measures on unvaccinated people.

The head of Germany's Robert Koch Institute said the whole country is one big outbreak and that the situation is a national emergency, according to ABC News.

The country's Upper Parliament passed new measures today that require people to show proof of vaccination or recent recovery from the disease to use shared workplaces and public transportation. And Germany's air force confirmed media reports that it is preparing to help transport patients to clinics with available beds.

Cases climb in US Northeast, Midwest

Federal data show the Northeast and Midwest are seeing the largest jumps in COVID-19 cases and hospitalizations, ABC News reports. Twenty-seven states have seen a minimum 10% increase in daily cases in the past 2 weeks, while 18 states have seen a 10% jump in hospitalizations. Michigan, Minnesota, and New Hampshire continue to report the highest rates of increasing daily case counts.

In Alaska, which reported a surge of cases earlier this fall, state health officials said yesterday that COVID-19 cases have been trending downward, and they expressed cautious optimism that the state's surge may have peaked, the Associated Press reports.