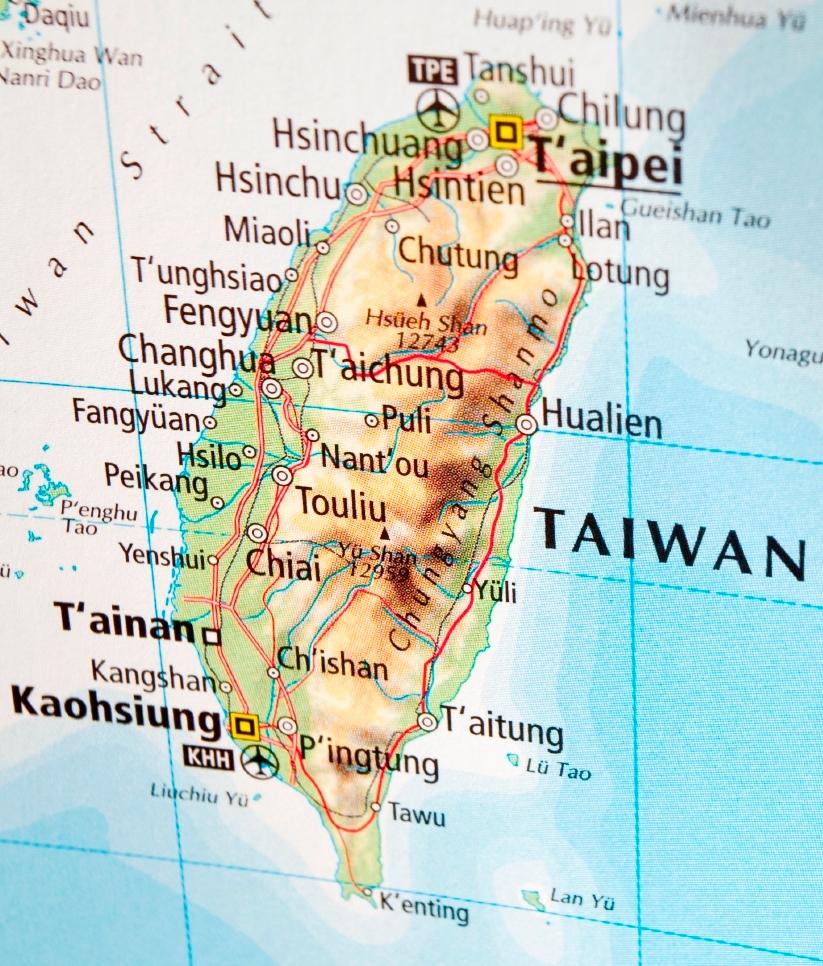 In a report to the World Organization for animal Health (OIE), Taiwan officials said 108 waterfowl farms were struck by HPAI H5N8 outbreaks. The farms are in Changhua, Yunlin, Chiayi, and Pingtung counties and the cities of Tainan, Kaohsiung, and Taichung. Officials said 52 of the farms also were affected by HPAI H5N2 viruses.

Movement restrictions have been imposed at the affected farms, which will be cleaned and disinfected after culling is completed, the report said. Farms within 3 kilometers of the outbreak sites will be under surveillance for 3 months.

In a separate OIE report yesterday, Taiwan officials told of H5N2 outbreaks on 86 poultry farms in six of the same areas hit by H5N8: Changhua, Yunlin, Chiayi, and Pingtung counties and the cities of Taichung and Tainan.

The virus infected and killed 102,260 of 639,304 susceptible birds, officials said. About 102,000 of the surviving birds have already been culled, and the rest will be destroyed as well. Other planned response measures will be the same as for the farms hit by H5N8.

And in a third OIE report yesterday, Taiwan officials said HPAI H5N3 surfaced at three goose farms in Pingtung county. Two of these were also affected by H5N2 outbreaks.

The report said the virus killed 4,311 of 11,200 susceptible geese, and plans call for culling the rest and implementing other response measures like those in the H5N8 outbreaks.

Events in China and India

H5N6 struck a goose farm in the city of Suzhou, causing 1,185 cases and 582 deaths among 19,284 birds, Chinese officials told the OIE. The rest of the birds were culled. Officials also planned to restrict poultry movements and disinfect the farm. China and Vietnam have reported several H5N6 outbreaks in the past year.

The H5N2 eruption involved a farm in the city of Taizhou, causing 1,616 fatal cases among 40,896 birds of unnamed kinds, Chinese officials said in another OIE report. The rest of the birds have already been destroyed, and officials vowed to take other additional control steps as in the H5N6 outbreak.

In India, meanwhile, H5N1 struck a turkey farm at Kollam in Kerala state, near the country's southern tip, according to a report filed with the OIE yesterday by Indian officials. They cited 1,628 fatal cases among 10,513 turkeys and said most of the surviving birds have been culled.

Several H5N1 outbreaks were reported in duck flocks in Kerala state in late November and early December of 2014.

In Bulgaria, meanwhile, officials told the OIE yesterday that a Dalmatian pelican which was found dead on Jan 22 in the southeastern city of Burgas was infected with HPAI H5N1. A dead black-headed gull that was found with the pelican tested negative for the virus.

The birds were collected and tested under an ongoing surveillance program. The report said the detection marked the first H5N1 discovery in the country since June 2010.

And in Nigeria, a senior official said today that H5N1 outbreaks have spread to four more states since Jan 21, bringing the recent total to 11, according to a Reuters story today.

Nigeria has reported 15 separate outbreaks to the OIE in the past few days. It wasn't immediately clear if today's comments by Akinwumi Adesina, agriculture and rural development minister, represented any outbreaks not yet reported to the OIE.

The affected states are Kano, Lagos, Ogun, Rivers, Delta, Edo, Plateau, Gombe, Imo, Oyo, and Jigawa, the story said. Adesina said the government planned to compensate farmers with the equivalent of about US $7.63 per lost bird within the next 3 days.