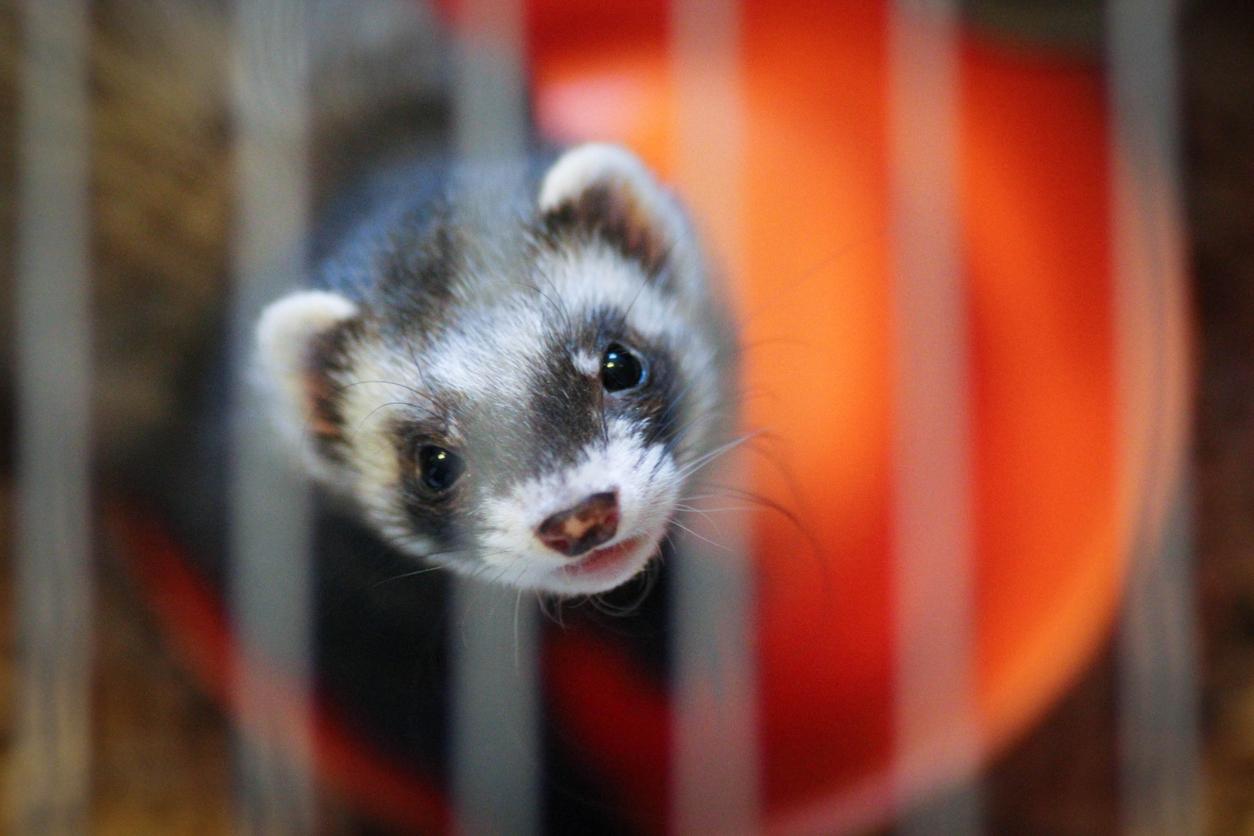 During China's unprecedented fifth wave of H7N9 avian influenza activity, worrisome changes to the virus emerged, including a shift to a highly pathogenic form with some infections able to resist neuraminidase inhibitors such as Tamiflu, and now researchers who put the virus through its paces in animal studies are warning that the virus could easily become more lethal and resistant to treatment.

The novel virus first emerged in humans in China in 2013 as a low-pathogenic strain and remained fairly stable until the fifth wave, which was marked by a surge of infections across a much wider swath of the country that piled up more than 700 human infections as it killed poultry flocks for the first time. The case total in the fifth wave accounts for almost half of the global total of about 1,600 human cases.

The H7N9 virus is already at the top of the US Centers for Disease Control and Prevention's (CDC's) potential pandemic flu threat rankings, and in March, flu vaccine advisors to the World Health Organization recommended new candidate vaccine viruses be produced in case vaccines are needed against the latest circulating H7N9 strains.

In the new study, published today in Cell Host & Microbe, a research team led by Yoshihiro Kawaoka, DVM, PhD, at the University of Wisconsin–Madison, conducted experiments in early 2017 to characterize and gauge the threat from a recent H7N9 sample isolated from a patient from China who died from the disease.

The main finding that has Kawaoka's team worried is that for the first time they've identified a flu virus that spreads among ferrets and is lethal in both the animals experimentally infected and the ones kept in close contact, suggesting airborne spread. In a press release from the university, Kawaoka said, "This is the first case of a highly pathogenic avian virus that transmits between ferrets and kills them. That's not good for public health."

Earlier ferret studies on the low-pathogenic form of the H7N9 virus also found some evidence of airborne spread, but transmission didn't appear to be as efficient.

Before the patient included in the current study died, he or she had been treated with oseltamivir (Tamiflu), a neuraminidase inhibitor that is the gold standard for treating influenza infections. Using techniques to characterize the virus, the researchers saw signs that the virus had started to mutate. The patient's sample contained H7N9 virus that was sensitive to oseltamivir and some strains that were resistant.

Using recombination techniques, Kawaoka's group made two viruses virtually identical to the patient's, one sensitive to oseltamivir and the other containing the resistance mutation. Then they tested how well the viruses, along with an earlier low-pathogenic H7N9 virus for comparison, grew in human respiratory cells. All three strains grew efficiently, but the resistant strain less so.

In the next experiments with different mammals—mice, ferrets, and macaques—they found that each virus caused illness, but to different degrees.

To see how each virus spread by respiratory droplets, they experimentally infected one ferret with one of the viruses and placed it a cage on the other side of a barrier from a healthy ferret. Each of the three ferrets infected with the different strains passed their viruses to the healthy cage-mates. Two ferrets infected with the nonresistant strains died, as did the previously healthy ferrets who were exposed to the infected animals' respiratory droplets.

Ferrets are thought to be the best animal model for studying flu viruses in humans, because clinical symptoms and transmissibility seem similar. However, some experts doubt how well ferret studies predict what will happen in humans.

Kawaoka said that without additional mutations, the virus transmitted among and killed the ferrets, and he added that further changes might not be needed to make H7N9 a potential pandemic threat, though human-to-human transmission has so far been limited.

The group also examined the drug-resistant strain's response to oseltamivir and confirmed that it didn't respond to the drug. However, they found that it did respond to favipiravir, a polymerase inhibitor that so far has only been approved by Japan for emergency use in a pandemic setting.

In their conclusions, the researchers wrote that earlier ferret studies on highly pathogenic H5N1 suggested several mutations would be needed for the virus to spread efficiently through respiratory droplets, and that taken together, studies so far hint at highly pathogenic H7N9 viruses possibly posing a greater pandemic threat than H5N1.

"I don't want to cause alarm, but it's only a matter of time before the resistant virus acquires a mutation that allows it to grow well, (rendering it) more likely to be lethal at the same time it is resistant," Kawaoka said in the press release.

So far, it's not known what mutations would enable the oseltamivir-resistant virus to grow well, and Kawaoka said a moratorium on gain-of-function (GOF) experiments that might identify potential markers is still in place after several years.

His group was one of two that conducted GOF experiments with H5N1 to tease out what mutations might make the virus a greater threat, which in 2011 triggered "dual-use" concerns—worries that research meant for beneficial purposes could be used to create bioterror threats or for other ill purposes. Much of the debate hinges on the usefulness of the experiments for pandemic planning—identifying surveillance markers and developing vaccines and drugs—and if any benefits outweigh the risks of an accidental or intentional lab release.

In 2014, the Obama administration announced a moratorium on federal funding for GOF studies, though it allowed some studies involving Middle East respiratory syndrome coronavirus (MERS-CoV) and flu to resume. A federal advisory group tasked with coming up with recommendations to help federal officials weigh their GOF funding decisions finished its work in 2016.

In January, the White House Office of Science and Technology Policy (OSTP) issued guidance for federal departments to develop mechanisms for care and oversight of potential pandemic pathogens, as they adopt their policies for reviewing and funding research involving those pathogens.

Ryan Bayha, director of strategic engagement with the office of science policy at the National Institutes of Health, said the Department of Health and Human Services is in the process of finalizing a review process based on the OSTP guidance.  When the HHS policy is finalized, NIH would then be able to lift the pause," he said.

World not prepared for H7N9 threat

Michael Osterholm, PhD, MPH, director of the University of Minnesota's Center for Infectious Disease Research and Policy (CIDRAP) said the study's findings bolster concerns that experts already have about H7N9. "The study is another very stark reminder that we could be sitting on top of a global time bomb with H7N9," he said. CIDRAP is the publisher of CIDRAP News.

Large gaps in pandemic preparedness still remain, and if H7N9 triggers a pandemic, the vaccine would likely play a limited role, he said.

Osterholm added that little work has been done to create strong global supply chains of the critical supplies and services that would be needed to battle pandemic flu, and he predicted critical shortages of drugs and equipment such as respirators if the next global flu threat is even close to the severity of the 1918 pandemic virus.