BA.4/5 COVID-19 variants now dominant in all US regions 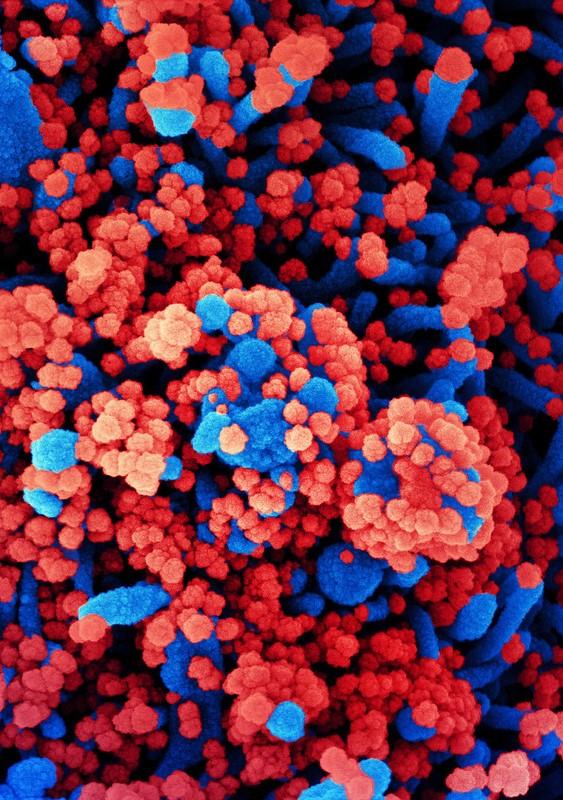 The more transmissible Omicron BA.4 and BA.5 subvariants are now dominant in all parts of the United States, with BA.5 again steadily expanding its scope, the Centers for Disease Control (CDC) said today in its latest weekly estimates.

Combined, the two subvariants make up more than 70% of recently sequenced samples, up sharply from 52.3% the previous week.

South-central states were the first to see BA.4 and BA.5 become dominant. The two subvariants are more transmissible and have mutations linked to immune escape.

Last week the Food and Drug Administration (FDA) recommended that vaccine companies update their booster shots to include BA.4 and BA.5, which is fueling increased cases in many countries. Hospitalizations are rising as the volume of cases picks up, but so far, there's no sign that illnesses involving the subvariants are more severe.

The updated boosters are expected to be available in early to mid fall, but in recent vaccine advisory group meetings, experts aired concerns about the possibility that more variants will emerge by that time.

Currently, cases in the United States have been holding steady since late May at an elevated level. The 7-day average for daily new cases is 105,745, with daily deaths averaging 389, according to the New York Times tracker. It's unclear how the Fourth of July holiday gatherings will affect COVID-19 spread, but in 2021 a notable Delta variant surge began in July.

Over the holiday weekend, US airports saw their biggest crowds since the pandemic began, with about 2.49 million passengers going through checkpoints, according to the Associated Press.

Globally, countries continue to battle new surges, with cases in Romania nearly doubling over the past week, according to Reuters.

In China, officials have closed schools and businesses in the Shaanxi province city of Xi'an, with a population of about 13 million, for a week after a cluster of cases were detected, according to Agence France-Presse.

Also, cases are rising in the Anhui province city of Suzhou, prompting control measures. And in Shanghai, officials ordered more rounds of mass testing following a cluster of cases linked to a karaoke bar.

In other global developments, virologists are closely watching another Omicron variant called BA.2.75 that appears to be competing with BA.5 in India. So far, BA.2.75 hasn't been designated as a variant of interest or a variant of concern.

Ulrich Elling, PhD, with Australia's Institute of Molecular Biotechnology, said on Twitter that there are few confirmed cases from sequenced samples. Most are from India, but the virus has already been found in Australia, Canada, Germany, New Zealand, and the United Kingdom. He said it's too soon to know if BA.2.75 will take over from BA.2 or make headway on BA.5, but he raised concerns about immune escape, based on mutations.