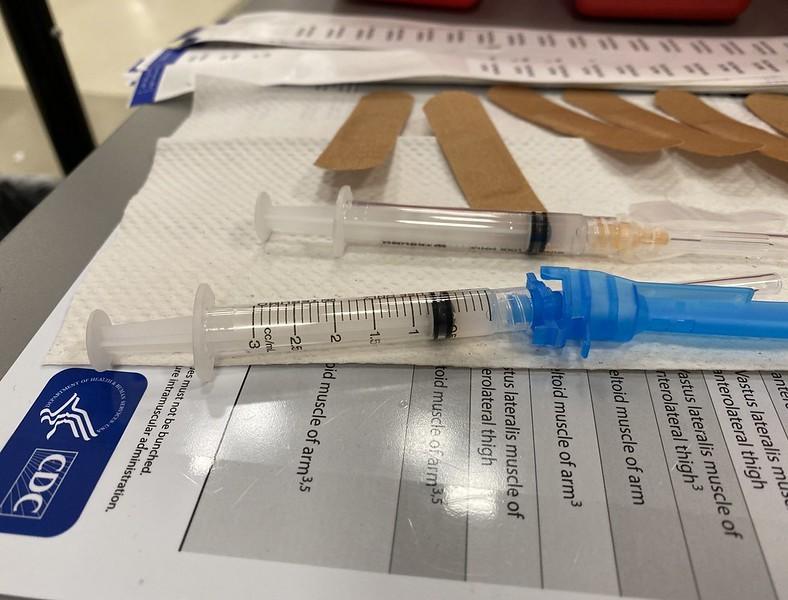 Today the Advisory Committee on Immunization Practices (ACIP) to the Centers for Disease Control and Prevention (CDC) discussed the continued use of the Johnson & Johnson (J&J) COVID-19 vaccine, after reports of blood clots related to vaccination have risen.

ACIP unanimously voted to say mRNA vaccines are preferred over the use of the J&J vaccine for all persons 18 and older in the United States.

The preferred recommendation language was the attempt of ACIP members to thread the needle between two uncomfortable realities: mRNA vaccines appear to have fewer serious side effects than J&J and offer longer-lasting protection, but some Americans will not get mRNAs, and some populations, including the homeless and migrant workers, are better served with a one-dose vaccine option.

Once touted as a blockbuster vaccine, the J&J vaccine has hit several speed bumps in the 9 months following its emergency use authorization. The one-dose adenovirus vaccine requires a boost 2 months after administration because of waning efficacy, and it has been linked to  thrombosis with thrombocytopenia syndrome (TTS), a rare and severe blood clotting disorder.

In April, ACIP and the CDC voted to pause the administration of the J&J vaccine for 10 days after six women developed TTS. The pause was lifted, but the popularity of the vaccine has waned significantly in the United States.

TTS cases grows to 54, including 9 deaths

Today at the meeting, CDC officials shared there have been at least 54 cases of TTS related to J&J between April and the end of August in the United States.

Nine of those patients died, and all required hospitalization, including 36 in intensive care units. Seventeen of the TTS cases occurred in men; of fatal cases, seven were in women. Patients ages ranged from 28 to 62, but women in their 30s and 40s were the most common TTS patient.

During a lengthy debate, some clinical ACIP members said they tell patients and family to avoid J&J.

"In many low- and middle-income countries, our vaccine is the most important and sometimes the only option even in the US, given its durable protection may be the preferred choice for people who can't or won't return for multiple vaccinations, " she said.

The CDC COVID Data Tracker shows 61.1% of Americans are fully vaccinated against COVID-19, 72.3% have received at least one dose of vaccine, and 27.6% have received a booster dose.