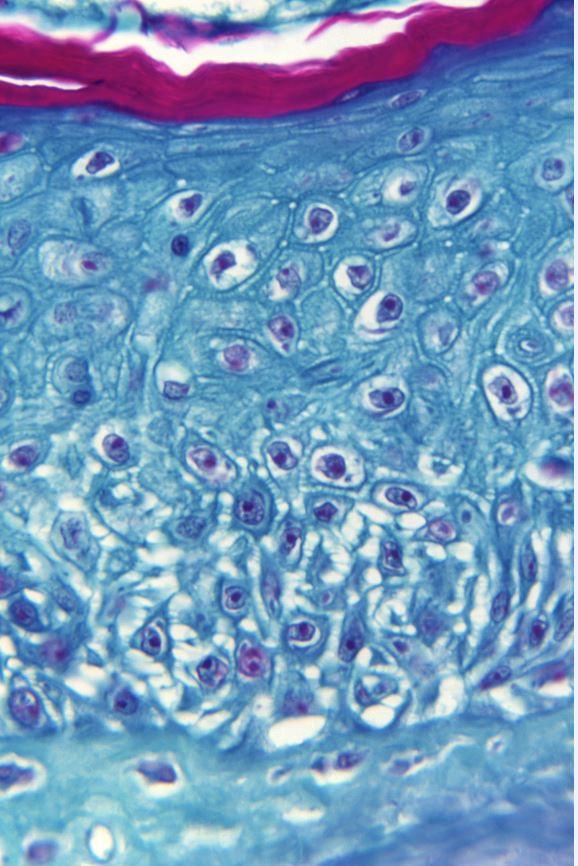 Today Centers for Disease Control and Prevention (CDC) Director Rochelle Walensky, MD, MPH, confirmed nine US cases of monkeypox, all in men who have sex with men (MSM).

Walensky said some of the patients had recently traveled to countries experiencing monkeypox outbreaks, while others did not, suggesting community spread may be at play in the United States.

"While some groups may have a greater chance of exposure right now, infectious diseases do not care about state or international borders," she said. "They're not contained within social networks, and the risk of exposure is not limited to any one particular group."

Walensky said current tests used to detect orthopoxviruses are to be trusted in these outbreaks, and the country has adequate supply of Bavarian Nordic's smallpox/monkeypox vaccine, called Jynneos in this country, to vaccinate close contacts of people who have monkeypox.

"The US has the resources we need to help us respond to monkeypox in this country right now. We've been preparing for this type of outbreak for decades," she said.

"CDC has mechanisms in place to move these products around the country so that they can be used for prevention or treatment for people who may benefit, wherever they may be."

WHO issues advice for MSM

As clusters of monkeypox cases continue to grow in countries outside of West and Central Africa, the World Health Organization (WHO) late yesterday published public health advice aimed at MSM.

"It is important to note that the risk of monkeypox is not limited to men who have sex with men. Anyone who has close contact with someone who is infectious is at risk," the WHO said. "However, given that the virus is being identified in these communities, learning about monkeypox will help ensure that as few people as possible are affected and that the outbreak can be stopped."

Though not all of the more than 200 cases so far confirmed worldwide are occurring in MSM, the WHO warns that these communities are seeing cases spread through close physical contact. Monkeypox is being spread through skin-to skin contact, including kissing, oral sex, and penetrative sex, the WHO said.

"Stigmatising people because of a disease is never ok. Anyone can get or pass on monkeypox, regardless of their sexuality," the WHO said, urging people to contact a healthcare provider if they experience new symptoms, including a rash, or if they have been in close contact with someone confirmed to have monkeypox.

Today the UK Health Security Agency (UKHSA) said England confirmed 85 cases of monkeypox, and another 5 cases have been confirmed in Wales, Scotland, and Northern Ireland.

High-risk contacts in the United Kingdom are being asked to stay home and isolate for 21 days if they are feeling well, the UKHSA said. The country has also bought more than 20,000 doses of Imvanex—as Jynneos is called in Britain—which is offered to identified close contacts of those diagnosed with monkeypox to reduce the risk of symptomatic infection.

Yesterday Ahmed Ogwell Ouma of the Africa Centres for Disease Control and Prevention said he was concerned that wealthy nations would begin hoarding the smallpox vaccine, limiting supply available to countries where the virus is endemic.

"The prioritisation is first health workers who are in the frontline, and then the affected communities where the outbreaks are first characterised, before contemplating the general public," Ogwell Ouma said, according to Reuters.

Experts around the world have cautioned against widespread use of the smallpox vaccine, and instead say limited ring vaccination campaigns should be used around clusters of the virus.

In related news, Quebec announced it will begin vaccinating close contacts of 25 confirmed cases by the end of this week.