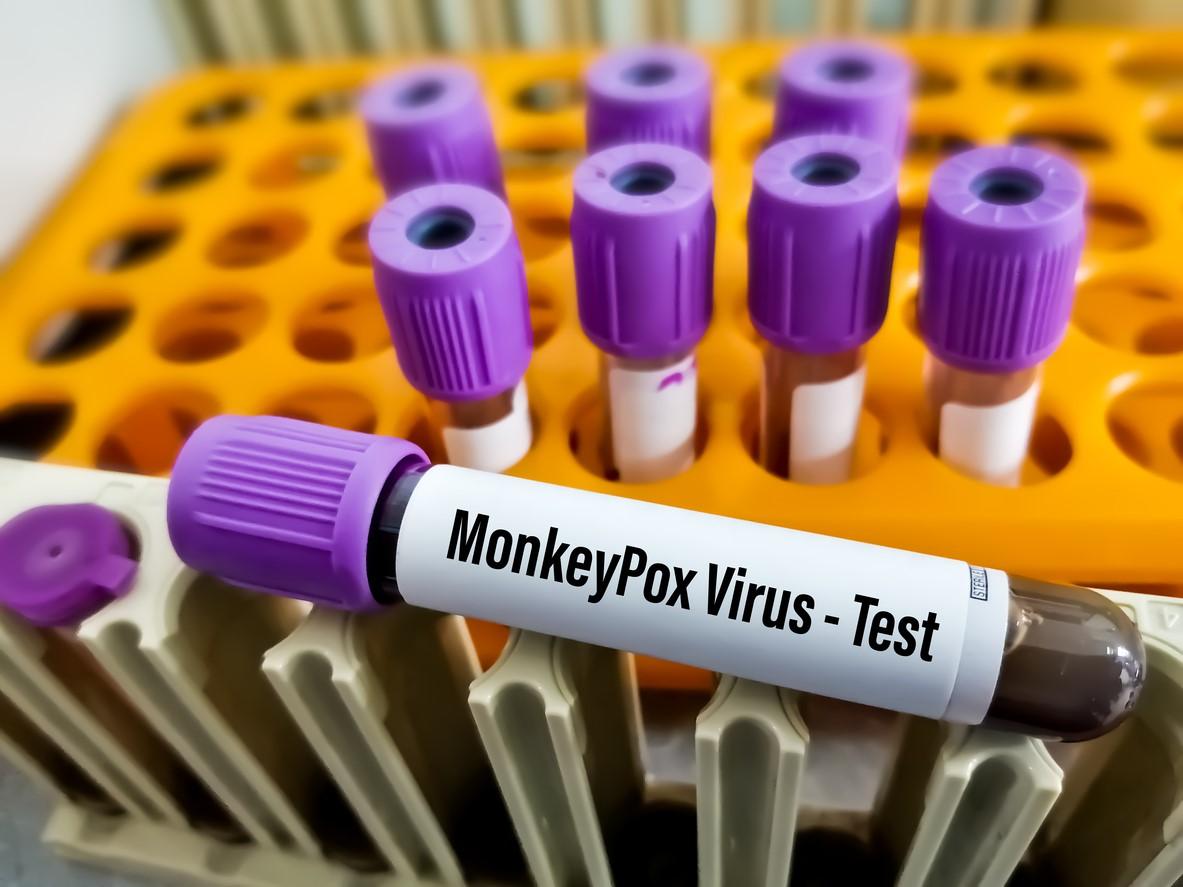 Yesterday the Centers for Disease Control and Prevention (CDC) raised the monkeypox travel alert to level 2, warning Americans to practice enhanced precautions when traveling to both endemic and non-endemic countries that are experiencing monkeypox outbreaks.

The agency said 29 countries have reported 1,019 infections of the poxvirus as of yesterday, most in young men who have sex with men.

"Anyone who has been in close contact with someone who has monkeypox is at risk," the CDC said. "CDC is urging healthcare providers in the U.S. to be alert for patients who have rash illnesses consistent with monkeypox, regardless of whether they have travel or specific risk factors for monkeypox and regardless of gender or sexual orientation."

The United States has 31 cases of the virus so far in 13 states, according to CDC data. New York has 7 monkeypox cases, and California has 6.

Today Arizona officials said the state has its first probable case of monkeypox, involving a man in his late 30s who is in isolation and recovering. The case was detected in Maricopa County.

The Department of Health and Human Services (HHS) has 36,000 doses of Bavarian Nordic’s Jynneos vaccine in the Strategic National Stockpile (SNS), and has asked the manufacturer to deliver an additional 36,000 doses this week.

"Bavarian Nordic also holds over one million additional government-owned doses and the equivalent of 16.4 million doses that could be filled and finished upon request by the government," said Dawn O'Co​nnell, HHS assistant secretary for preparedness and response.

The SNS also has more than 100 million doses of ACAM2000, an older smallpox vaccine that has also shown efficacy against monkeypox but has been tied to more side effects.

The Food and Drug Administration approved Jynneos, a two-dose vaccine, in 2019 for use against smallpox and monkeypox.

In related news, Bavarian Nordic entered a new 5-year contact with Canada, which is buying $56 million worth of Imvamune, which is what Jynneos is called in Canada.

As of tomorrow, monkeypox will be a notifiable disease in Britain, meaning clinicians will be required to report all cases to a health protection team if they suspect monkeypox.

"Rapid diagnosis and reporting is the key to interrupting transmission and containing any further spread of monkeypox. This new legislation will support us and our health partners to swiftly identify, treat and control the disease," said Wendi Shepherd, monkeypox incident director, in a press release from the UK Health Security Agency.

The United Kingdom has confirmed more than 300 cases of monkeypox.