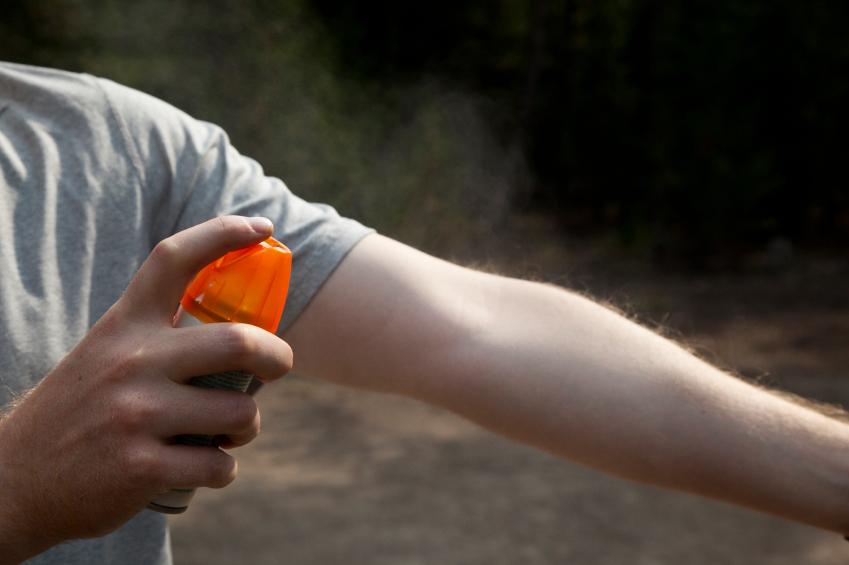 The number of suspected and confirmed chikungunya cases in Caribbean countries rose sharply last week, led by thousands of new cases reported mainly from the Dominican Republic and Haiti, with signs that the disease is spreading to South America and Central America.

The outbreak, which began in December, reached 264,444 last week, with 75,389 new cases reported, according to a Jun 27 update from the Pan American Health Organization (PAHO). Of the newest cases, 27,541 were reported in Haiti, in the country's first update in 3 weeks. The large increase also reflects 46,115 new cases in Haiti's neighbor, the Dominican Republic.

So far, 4,721 infections have been confirmed by lab tests, and the number of deaths held steady at 21, according to PAHO.

The European Centre for Disease Prevention and Control (ECDC) said in its latest risk assessment that the increase in activity over the past 5 weeks has been led by infections in Hispaniola and more illnesses reported in French territories of Martinique and Guadeloupe. It said outbreaks are unfolding in South American countries that border the Caribbean Sea, including French Guiana and Guyana. The detections represent the first local spread of the disease in the Americas.

Overall outbreak numbers probably underestimate the number of cases, because some countries and territories have difficulties with testing and reporting.

Chikungunya is also expanding to Central America, where mosquito populations that can carry the virus are widely distributed, the ECDC said. El Salvador has declared a national emergency, with 1,200 suspected cases reported so far, the agency said. Guatemala is investigating suspected cases and has detected an infection in a traveler who returned from Costa Rica, it added.

In its weekly communicable disease threat report, the ECDC said Costa Rica has reported a confirmed case, but it's not clear if the infection is imported or local.

The events in Central America raise concerns about the spread of the virus to parts of South and North America where the vector mosquitoes are found, the ECDC noted. The US Centers for Disease Control and Prevention (CDC) has said the two primary vectors—Aedes aegypti and Aedes albopictus—are present in some regions of the United States.

The ECDC said the events pose a threat to EU countries where mosquito vectors are present, especially in light of brisk summer holiday travel to the Caribbean and other affected areas. Madeira is especially vulnerable, given the presence of Aedes aegypti and a favorable climate. It urged clinicians to be vigilant and for travelers to take precautions and report illness symptoms, such as fever and joint pain.

Meanwhile, the number of imported chikungunya cases continued to grow, with many of the cases linked to the recent outbreak areas. PAHO said it has received reports of 111 imported cases in the Americas, including 74 from the United States. The overall number is 24 more than reported last week.

So far European countries reporting imported cases include France, Italy, Spain, and the Netherlands, according to the ECDC. In France, for example, 74 illnesses have been detected, most of them in people returning from French Antilles. It said the extension of the outbreak to Portuguese- and Spanish-speaking countries in the Americas and Caribbean could boost the number of travelers with infections returning to Europe.