US imported chikungunya cases climb to 138 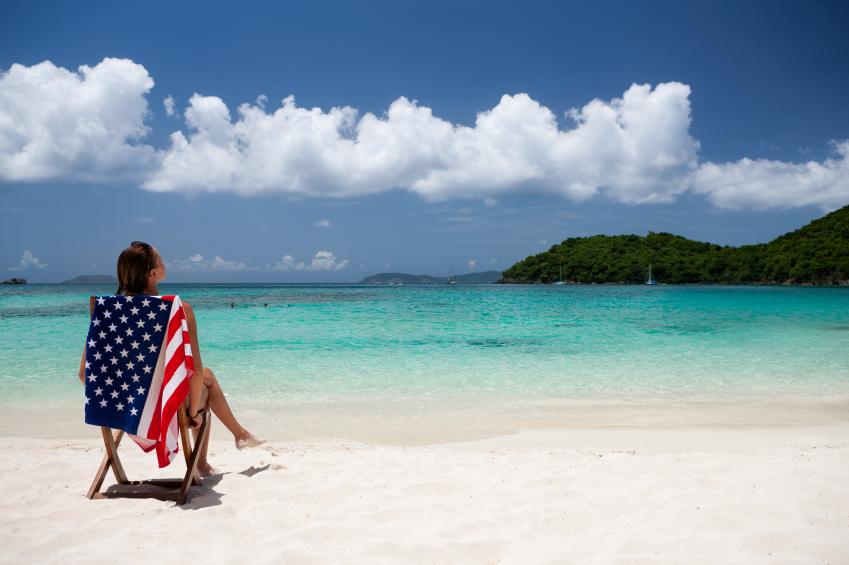 US states and territories have reported 24 more imported chikungunya cases, lifting the nation's total so far this year to 138, the US Centers for Disease Control and Prevention (CDC) said in an update late yesterday.

During a typical year, the US reports 28 travel-linked infections with the virus, but this year's spike has been fueled by an ongoing outbreak in the Caribbean that has now spread to a few locations in Central America and South America.

Travel destinations for patients who got sick after their return were mainly Caribbean countries, but Indonesia and Tonga are also among the list of source locations.

So far, 30 states have reported imported chikungunya cases, with Texas as one of the latest to detect a case.

The Texas Department of State Health Services (TDSHS) said yesterday in an announcement about its first case that an infection was detected in a Williamson County resident who had recently returned from a trip the Caribbean.

Florida, with 34 infections so far, has reported more chikungunya cases than any other state, the CDC noted. Tennessee and California have each reported 10 cases.