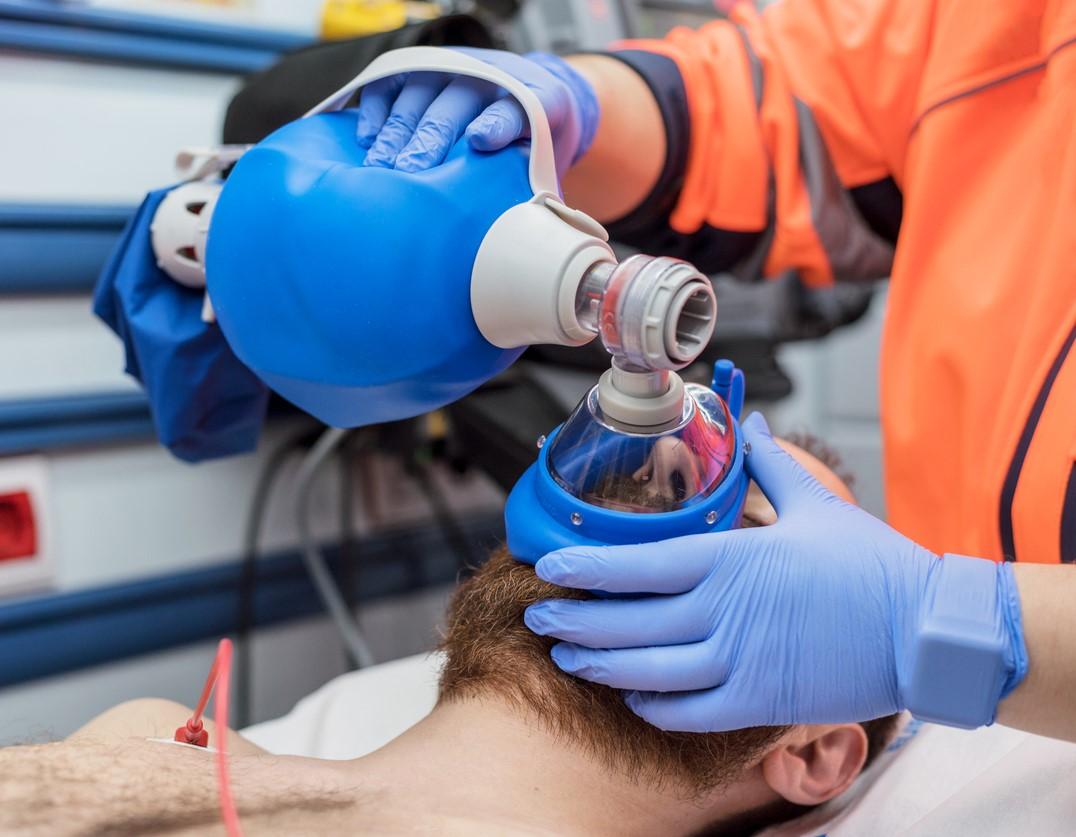 An international study that identified a dramatic increase in out-of-hospital cardiac arrests (OHCAs) preceding and paralleling the COVID-19 pandemic suggests that OHCA is yet another example of the virus's myriad multisystemic effects and a signal of upcoming community surges.

In the observational study, published today in the Lancet's EClinicalMedicine, emergency services medical directors in 50 large cities in the United States, Italy, the United Kingdom, France, Australia, and New Zealand reported tallies of monthly OCHAs among adults in their respective jurisdictions from January to June 2020 and compared them with numbers from the same periods in 2018 and 2019.

"What this is is one more reason why you don't want to get this virus," senior author Michael Osterholm, PhD, MPH, director of the University of Minnesota's Center for Infectious Disease Research and Policy, the publisher of CIDRAP News, said in an interview. "And over time, we're going to uncover more and more of the collateral aspects of COVID-19 that are currently unappreciated."

At the same time as surges in hard-hit cities, those with lower COVID-19 prevalence, such as Honolulu and Charleston, South Carolina, observed no change, or even a decrease, in OHCA cases, likely due to fewer commuters, visitors, and tourists than usual.

But by the time COVID-19 lockdowns were eased in June, participating cities in the United States and abroad with the biggest OHCA surges, such as London and Milan, returned to or approached baseline numbers, while those who hadn't experienced OHCA or COVID-19 surges in April, such as Madison, Wisconsin, began to see spikes of both.

Cities with consistently low numbers of COVID-19 cases, such as Albuquerque, New Mexico, and Auckland, New Zealand, showed little change in OHCAs throughout the study period.

More OHCA patients than typical were unable to be saved and were pronounced dead, either soon after the arrival of first responders or after aggressive resuscitation efforts.

The higher-than-normal OHCA death rate is not likely the result of slower response times or the extra time needed to don personal protective equipment, study coauthor Paul Pepe, MD, said in an interview. Pepe is global coordinator of the Metropolitan EMS Medical Directors (Eagles) Global Alliance, a volunteer surveillance network of 80 medical directors who oversee 162,000 first responders worldwide and who conducted the study.

"There may have been slower response times in some cities, but in other cities, response times were better because they had fewer other emergencies to attend to and few traffic issues," Pepe said. "Overall, there were no significant differences in response times."

Few of the dead were tested for COVID-19, so the number of patients with OHCA infected with coronavirus is unknown, but "the total numbers of deaths attributable to COVID-19 are likely to be much higher than currently being reported," the authors wrote.

Even 1 or 2 weeks before COVID-19 surges and lockdowns were formally reported in virus epicenters such as New York City, emergency medical services personnel in participating cities noted a sharp uptick in OHCAs, which are challenging and stressful to treat and pose infection risks to responders.

Earlier in the pandemic, the increase in OHCA was attributed at least partially to delays in seeking medical care due to fears of infection in areas hard hit by COVID-19. But because the OHCA surges occurred before coronavirus surges and related public health warnings, the researchers came to question that belief, speculating that the virus may cause abnormal blood clotting, leading to coronary artery blockages or blood clots that break loose and lodge in a blood vessel.

OHCAs could be either a primary presenting sign or an early complication of COVID-19 infection, even among nonhospitalized patients with initially mild symptoms. "By most accounts, it did not appear that OHCA was the endpoint of a longstanding deterioration from a more severe and protracted disease process with multi-organ failure as seen in hospitalized COVID-19 patients who have been admitted and treated in intensive care units," the authors wrote.

The best way to avoid OHCA amid the coronavirus pandemic is not to get infected, Pepe said. "Don't get COVID," he said. "Get vaccinated; stay away from other people."

The findings, the researchers say, suggest that OHCA could be used as a sentinel for upcoming COVID-19 surges, allowing communities to prepare for them. And while most emergency medical services don't routinely report and analyze data in real time, which would enable such a system, the Eagles show that it can be done, Osterholm said.

"These cardiac arrests started occurring out of the hospital setting in a very unusual way before the virus was widely recognized in the community," he said, saying that the finding should launch a study on the impact of coronavirus on the heart. "Having a more real-time system might very well have picked this up."

The Eagles have done this type of surveillance for more than 20 years and conducted the study without funding. "It is a very unique organization that can quickly bring resources to bear on topics like this, which is really a very important network in the public health world," Osterholm said. "It also gives us another example of the data sources in our community that we're not currently using. If they hadn't brought it together, we would never have known this."