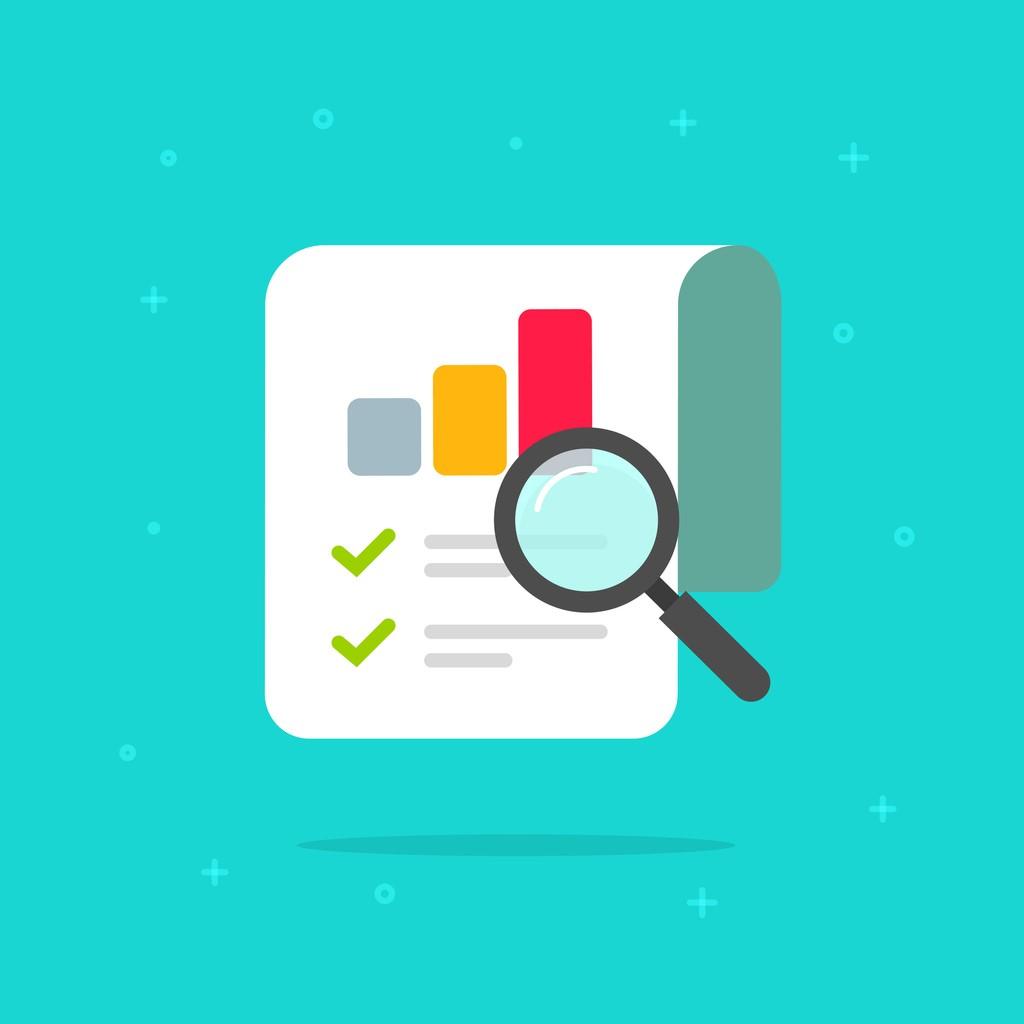 Three of the authors of a study published last month in The Lancet on the use of the antimalaria drugs hydroxychloroquine and chloroquine to treat COVID-19 patients today requested the study be retracted because they can't vouch for the underlying data.

The retraction is the latest step in a drama that's been unfolding since the study was originally published on May 22. The observational study involving more than 96,000 patients found that hydroxychloroquine and chloroquine provided no benefit to COVID-19 patients and was associated with a higher risk of death and serious heart rhythm complications. But critics almost immediately began questioning the validity of the data used in the study.

An open letter sent last week to the editor of The Lancet, signed by more than 100 clinicians and scientists, voiced those concerns and called for an independent validation of the analysis. The editors of the journal responded yesterday with a statement that acknowledged the criticism and pointed to an ongoing independent audit commissioned by three of the paper's authors.

In their retraction request published by The Lancet today, lead study author Mandeep Mehra, MD, and co-authors Frank Ruschitzka, MD, and Amit Patel, MD, said that Surgisphere, the company that obtained and analyzed the data on the patients, would not comply with that audit.

"Our independent peer reviewers informed us that Surgisphere would not transfer the full dataset, client contracts, and the full ISO audit report to their servers for analysis as such transfer would violate client agreements and confidentiality requirements," they wrote. "As such, our reviewers were not able to conduct an independent and private peer review and therefore notified us of their withdrawal from the peer-review process."

Surgisphere founder Sapan Desai, MD, PhD, is also one of the co-authors of the study.

"Based on this development, we can no longer vouch for the veracity of the primary data sources," the authors wrote. "Due to this unfortunate development, the authors request that the paper be retracted."

The Lancet issued its own statement, saying that it takes issues of scientific integrity seriously, and that many outstanding questions about Surgisphere and the data from the study remain.

The safety issues highlighted in the study prompted the World Health Organization to pause recruitment to the hydroxychloroquine arm of its SOLIDARITY trial last week, but yesterday the organization announced it was resuming the trial after an independent data safety monitoring board found no safety concerns.

Also today, Mehra, Patel, and the co-authors of a different study using Surgisphere data requested their paper be retracted from The New England Journal of Medicine.

That study, published May 1, examined cardiovascular disease, drug therapy, and mortality in COVID-19 patients. As with the study in The Lancet, the raw data could not be made available to a third-party auditor.

"We apologize to the editors and to readers of the Journal for the difficulties this has caused," they wrote.