Biden starts term with COVID actions on masks, support for WHO 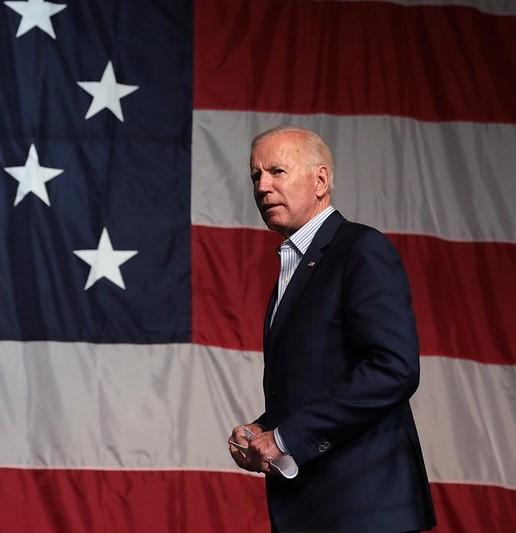 Biden will also ask Americans to wear a mask when in public for the next 100 days, and to adhere to physical distancing. He has already set forth a goal of distributing 100 million doses of COVID-19 vaccines in the next 100 days.

"As you've heard the president-elect say, the pandemic will continue to get worse before it gets better," Jeff Zients, the incoming White House COVID-19 response coordinator, told reporters according to the Washington Post. "This is clearly a national emergency and we will treat it as such."

Biden begins his presidency as the nation faces the worst days of the pandemic: 403,952 people have died while the national daily total of new cases hovers around 200,000.

Fauci to address WHO executive board

Biden has also dispatched Anthony Fauci, MD, director of the National Institute of Allergy and Infectious Diseases to speak at the World Health Organization’s (WHO's) executive board meeting tomorrow.

The move is a striking departure from the Trump presidency, which withdrew US funding and membership from the WHO last April and at times publicly dismissed or derided Fauci's efforts throughout the past year. As a further contrast with the former administration, Biden will also issue an executive order to restore the directorate for global health security and biodefense at the National Security Council, a group that former president Donald Trump disbanded in 2017.

In related news, Biden's designated Secretary of State Tony Blinken said yesterday during confirmation hearings that the United States would join the WHO's COVAX initiative, which helps support vaccine development and ensures equal distribution among wealthy and poor nations.

Today the Wall Street Journal reported that Moderna, one of two companies producing an emergency use-authorized COVID-19 vaccine, is on track to deliver 100 million more doses to the United States by the end of March—within Biden's 100 day framework.

"I think from a supply standpoint from industry, we are well on track to deliver to the president's goal," Moderna Chief Executive Stephane Bancel told the Wall Street Journal.

This week, states and cities are complaining their reserves of both the Moderna and Pfizer/BioNTech vaccines are dwindling. New York City Mayor Bill de Blasio said today his city will run out of vaccines on Friday and is not due to receive more until next week.

de Blasio and New York Governor Andrew Cuomo urged the federal government to release more vaccine doses to that state as they have planned to open mass testing sites in each of New York City's five boroughs next week.