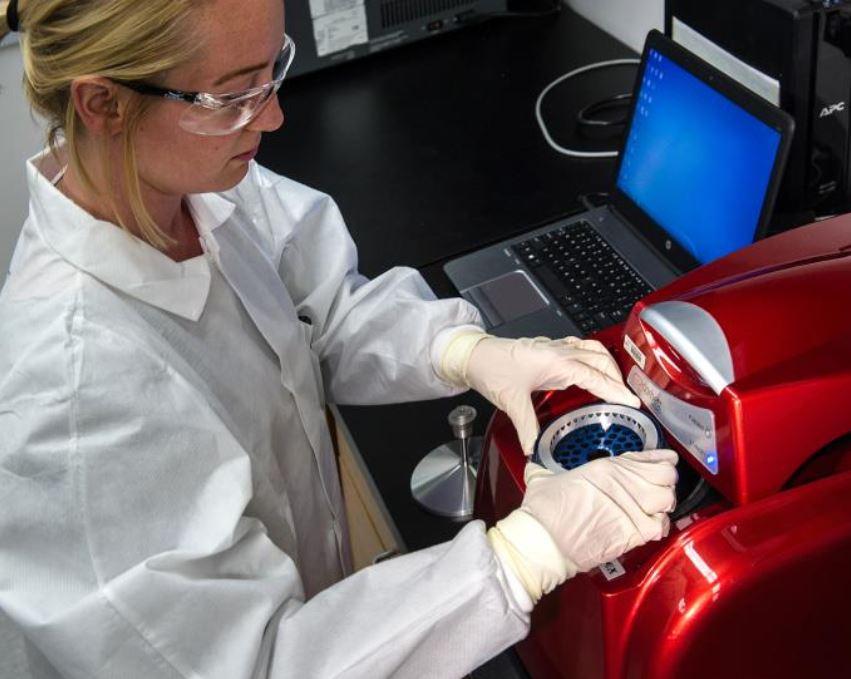 The Centers for Disease Control and Prevention (CDC) said today during a press conference that the United States now has 110 persons under investigation (PUIs) from 26 states being tested for the novel coronavirus (2019-nCoV) responsible for an almost 3,000-case outbreak centered in Wuhan, China.

The CDC also announced a level 3 travel advisory for all of China today, warning against unnecessary travel.

As of today, lab tests have confirmed 5 US infections, and 32 cases have been ruled negative, with 73 cases pending.

"The 110 PUI number is cumulative, and it will only increase," said Nancy Messonnier, MD, director of CDC's National Center for Immunization and Respiratory Disease. "We know that risk depends on exposure," she said.

"We have a handful of patients, but at this time the virus is not spreading in the community. The immediate health risk to the general public in the US is low at this time."

The CDC also announced it will update case counts on its 2019-nCoV website on Mondays, Wednesdays, and Fridays, beginning today.

Over the weekend the CDC confirmed it has uploaded the genetic sequence of the virus—taken from the first two confirmed US patients—to GenBank, an open source scientific site. Messonnier said the sequences closely matched the sequence uploaded by China 2 weeks ago, a positive sign the virus has not mutated as it crosses the globe.

The CDC also published a blueprint for its real-time polymerase chain reaction test, which the agency has been using to diagnose the virus.

The CDC said its scientists are also working on diagnostic kits to be sent to states that have the highest number of suspected cases. The kits are expected to be ready within 1 to 2 weeks.

The new travel warning from the CDC cautions against all nonessential travel to China, a level 3 alert—its highest level. Yesterday, the CDC had warned only against travel to Hubei province.

A total of 2,400 people have been screened for the coronavirus at five of the country's largest airports, the CDC said, but the surveillance strategy is expected to change in the coming days.

Within the past week, China has banned all travel from Wuhan, so planes from that city are no longer landing at US airports. But planes from Hubei province (which contains Wuhan), other cities in China, or planes that may have passengers on board who have traveled from Wuhan via other cities may be subjected to enhanced screening.

"We are imminently thinking about decisions related to screening," said Messonnier.

"Right now we want people who have been in Hubei province to contact their physicians if they begin to have fever and respiratory symptoms," said Messonnier. She said the CDC is working under the assumption the incubation period for the virus is between 2 and 14 days.

"The 2019 coronavirus is not the first, and will not be the last, biothreat the U.S. faces," Sen Markey said in a press statement. "The outcome will be inevitably better both for this outbreak and the next if we have in place a single qualified individual to help lead our global health efforts at the highest levels of our federal government."