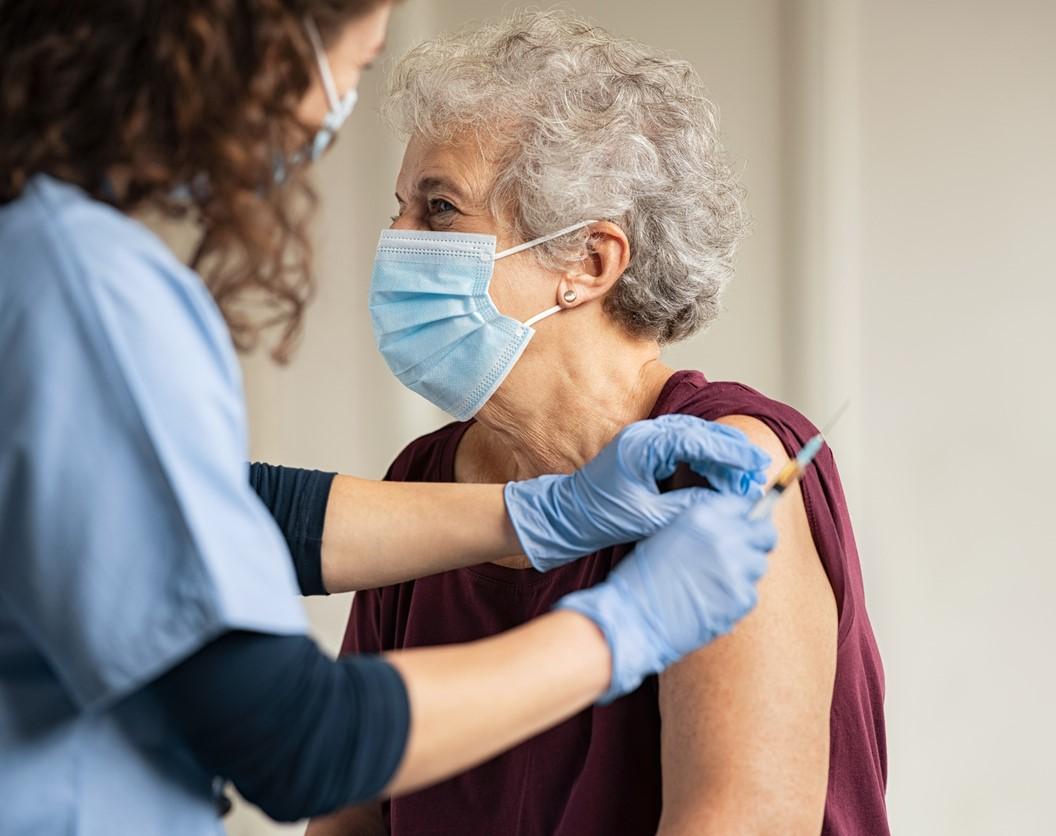 The Centers for Disease Control and Prevention (CDC) vaccine advisory group, in an emergency meeting today, approved an interim recommendation for who should receive the first COVID-19 vaccine doses once authorized, which puts healthcare workers and nursing home residents at the front of the line.

Urgency amid rise in hospitalizations, deaths

In opening comments, Beth Bell, MD, MPH, a member of the Advisory Committee on Immunization Practices (ACIP) who chaired the group's COVID-19 work group, said today's vote takes on great urgency, with one American dying of COVID-19 every minute and with 180 deaths likely to occur just during today's ACIP meeting.

Bell is clinical professor of global health at the University of Washington. The ACIP vote passed by a 13-to-1 margin.

Grace Lee, MD, MPH, an ACIP member who is with Lucile Packard Children's Hospital at Stanford University, said she is pleased that the recommendation will help preserve healthcare capacity. "It's been an exhausting 9 months," she said. Lee and other ACIP members also spoke to the need to protect the nation's most vulnerable people, those in long-term care facilities.

Today's discussions followed deliberations on Nov 23, during which the group signaled that health workers and residents of long-term care facilities should be vaccinated first, in phase 1a. They also raised the possibility that, for the 1b phase, essential workers could be placed ahead of seniors and those with underlying medical conditions as a way to get people of color, known to be disproportionately affected by COVID-19 complications, higher on the priority list.

The first available vaccine doses won't cover all of those in the phase 1a group. Federal officials have projected that 40 million doses will be available by the end of December, which could vaccinate 20 million people, given that immunization requires two doses given about a month apart. The CDC estimates there are about 21 million US healthcare workers and 3 million people living in long-term care facilities, with many more in assisted living.

Sara Oliver, MD, MPH, with the CDC's National Center for Immunization and Respiratory Diseases, said the 40 million doses expected in December won't all come at once, with about 5 million to 10 million doses distributed each week. Operation Warp Speed officials have said that the government is poised to send out the first 6.4 million doses to states within 24 hours of an emergency use authorization (EUA) being granted by the Food and Drug Administration (FDA).

Today's discussions also touched on some of the challenges in rolling out the vaccine to the first groups, including the fairly rapid turnover among long-term care residents, which makes it harder to ensure that new residents are vaccinated and that people who left the facilities receive their second doses.

The experts said though the most efficient way to deliver vaccine to healthcare workers is by hospital unit, it might be better to stagger staff vaccinations so that too many aren't off of work due to mild systemic side effects, which can occur, more commonly after the second dose.

CDC officials also said the recommendation would need to include other considerations, including gating criteria for moving to the next phase and for residents in skilled long-term care facilities to receive vaccine before those in assisted living centers.

ACIP will meet again shortly after FDA vaccine advisors meet on Dec 10 to discuss the EUA application for Pfizer's COVID-19 vaccine, after which it will make a separate recommendation specific to that vaccine, which requires very cold subzero storage.