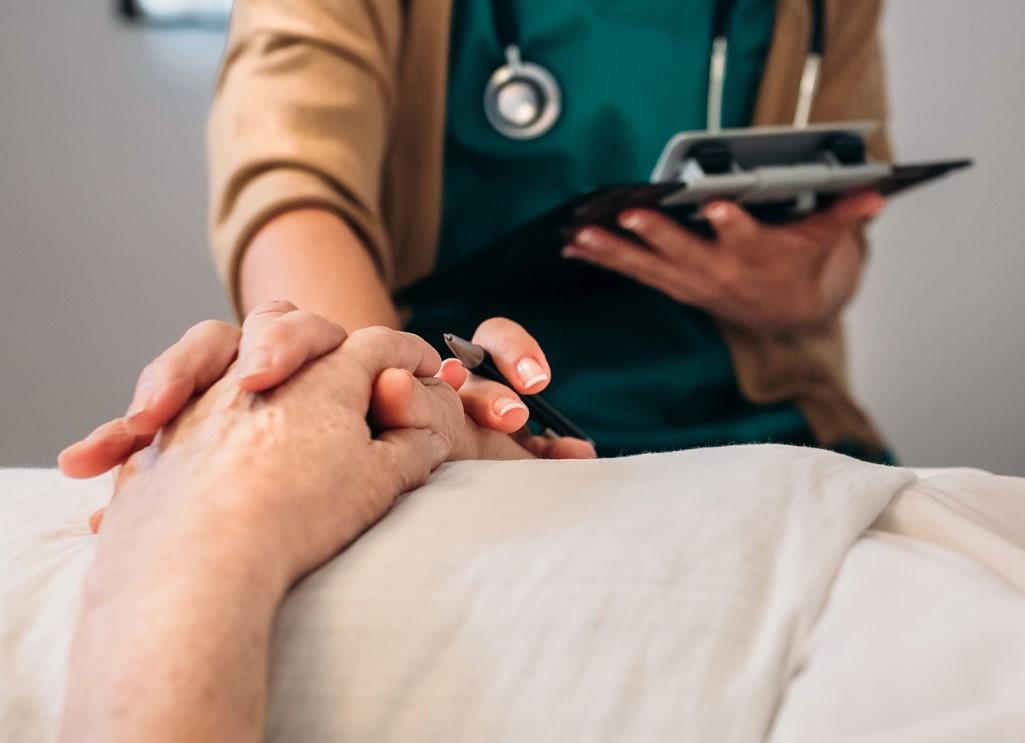 The US COVID-19 death toll officially stands at 60,316 among 1,034,884 cases, according to a tracker maintained by USA Today, but new data from the Centers for Disease Control and Prevention (CDC) shows that death rates in seven hard-hit states are likely much higher, as total deaths in those states were almost 50% higher than normal from Mar 8 to Apr 11.

This means as many as 9,000 additional deaths in the country could be attributed to COVID-19.

The CDC data tracks deaths coded as "COVID-19" and deaths from all causes. It's the second category that saw a significant spike in activity in New York, New Jersey, Michigan, Massachusetts, Illinois, Maryland, and Colorado for most of March and the first part of April.

Some of these uncounted COVID-19 deaths may have occurred in people who died outside of the hospital setting, a data point New York state has been trying to correct.

According to an analysis conducted by the New York Times, the CDC's numbers are three times the normal deaths in New York City and represent an increase of 121% in Michigan deaths compared with the same period in the past 5 years, which is equivalent to nearly 2,000 more deaths.

In Georgia, hospitalized patients with no high-risk conditions

Also today, new research from the CDC shows that 25% of patients in Georgia hospitalized with COVID-19 did not have any underlying high-risk health conditions. The information comes from the Georgia Department of Public Health and CDC researchers who summarized hospital information from 8 hospitals in Georgia, and tracked 698 hospitalized patients throughout the month of March.

About 74% of patients had underlying health conditions that increased their risk for COVID-19, including diabetes and cardiovascular disease. The case-fatality rate for patients aged 18 to 49 was 3.4%, 9.8% for those aged 50 to 64, and 35.6% for those over 65.

Georgia was the first state to reopen its economy last week after 2 weeks of stay-at-home orders. Salons, gyms, tattoo parlors, and movie theaters are now operating in the state, as well as some dine-in restaurants. National Public Radio reports many Georgians are returning to work despite ongoing fear about the virus because if they fail to do so, they risk losing unemployment benefits.

Their benefits are currently protected under the federal CARES Act, but if a business chooses to reopen and offer employees their jobs back, they stand to lose those benefits if they refuse.

In related news, Politico reports that workers in several industries are demanding protections from employers, including providing protective equipment, in the event of reopening.

Illinois recorded 144 COVID-19 deaths yesterday, a new high that propelled the state's fatality account past 2,000 cases. According to WBEZ Chicago, the high came after 4 consecutive days of lowered case counts. Illinois has seen 2,125 deaths in the past 6 weeks, and 48,140 cases of the virus.

In Massachusetts, Governor Charlie Baker extended stay-at-home orders and business closures in his state until May 18. Today that state saw a total case count of 60,265, including 3,405 fatalities.

Baker said he has not yet seen a 14-day downward trend in case counts, a recommendation from the CDC that should signal reopening.

Tomorrow, federal recommendations on social distancing are set to expire, after being in place for 45 days. President Donald Trump and Vice President Mike Pence have signaled they are not looking to extend the guidelines.