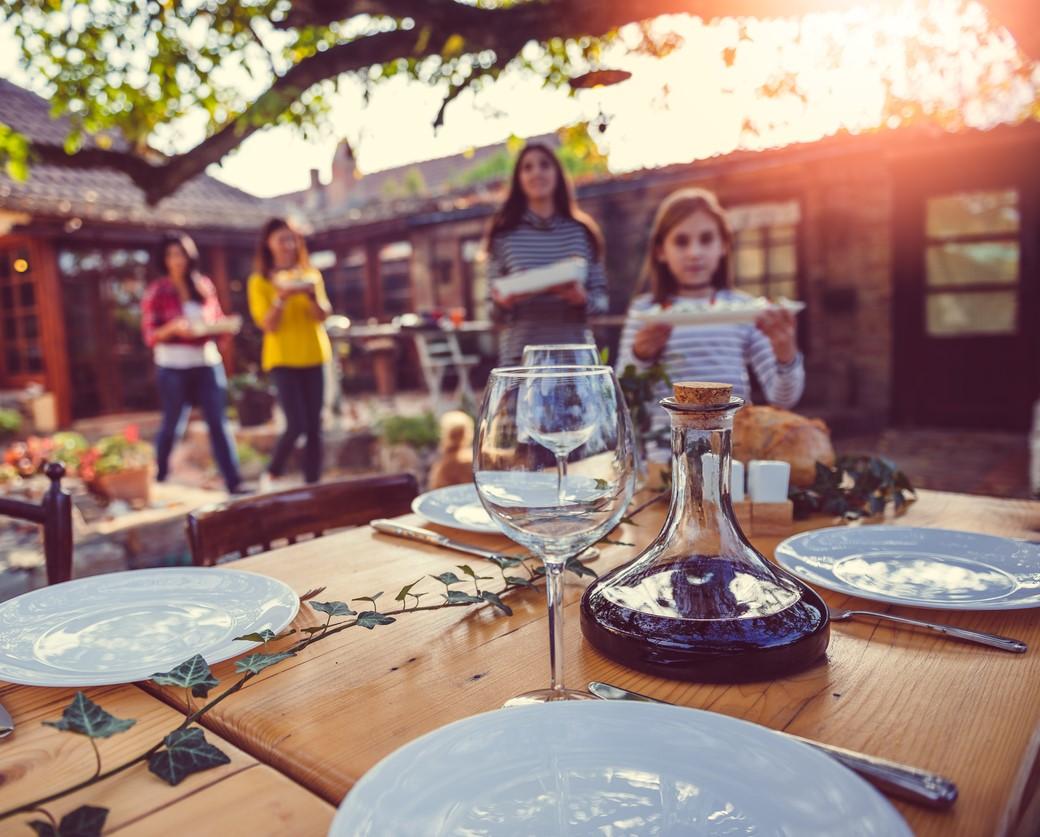 The US Centers for Disease Control and Prevention (CDC), in its first press briefing since August, today urged Americans not to travel for Thanksgiving gatherings amid an alarming rise in COVID-19 cases.

Also, the White House coronavirus task force at a briefing today encouraged Americans to double down on their efforts with vaccines now on the horizon.

At today's briefing, Henry Walke, MD, the CDC's COVID-19 incident manager, said with cases, hospitalizations, and deaths on the rise across much of the country, Americans need to do more than ever not to let down their guard against the virus. With the nation at a critical phase, he said the CDC is urging people not to travel over the Thanksgiving holiday.

Erin Sauber-Schatz, MD, who leads the CDC's community intervention and critical population task force, said the United States has added more than 1 million cases over the past week, which is what triggered the strong recommendation to avoid travel. The CDC said the lowest risk for celebrating Thanksgiving is gathering virtually or with members of the same household.

She said what's new in today's guidance update are more detailed definitions on what constitutes a household, which is anyone who has shared a common space for the last 14 days. The definition would exclude most college students who have been living away from home. However, the new CDC guidance gives several suggestions for making the process safer, such as having those who haven't been in the household in the last 2 weeks use a separate bathroom.

Also, the updated CDC guidance gives several suggestions for making gatherings not limited to single households safer, such as wearing masks indoors except while actively eating, limiting the number of people in food preparation areas, bringing fresh air indoors, and having only one person serve the food.

CDC officials said today that they hope to provide more briefings in the weeks and months ahead.

At a media briefing today, the White House Coronavirus Task Force updated reporters on progress on the outbreak trajectory, as well as on testing, vaccines, and personal protective equipment.

Deborah Birx, MD, who leads the task force, said the current rise is much bigger and sharper than earlier spikes, triggered by an unusual cold snap in September that spread from northern plains. She said national positivity rate is 10%, but is much higher in some parts of the nation.

Birx urged Americans to wear masks, use good hand hygiene, and observe distancing recommendations, especially limiting indoor interactions to immediate households, given that numbers of people who are asymptomatic can spread the virus. "Everyone looks healthy," she said, "but people can be unknowingly spreading the virus."

She said the task force has a good fix on daily hospitalizations, noting that some states are in the red zone or close to it. Birx urged states that are in better shape to increase the use of antigen tests to identify those with asymptomatic infections.

Anthony Fauci, MD, a task force member and director of the National Institute of Allergy and Infectious Diseases (NIAID) said recent vaccine developments are extraordinary and that Americans should double down on their public health measures, taking simple measures such as mask wearing, to hold off the virus until vaccines are on the scene. "When the cavalry is on the way, you don't stop shooting."

He emphasized that an effective vaccine program will hinge on people taking the vaccine, and that the speed of development hasn't compromised safety and that independent bodies have been reviewing the findings.

At today's briefing, Health and Human Services (HHS) Secretary Alex Azar said Pfizer is expected to apply tomorrow to the Food and Drug Administration for emergency use authorization for its vaccine, developed by BioNTech.

As the number of people currently hospitalized for COVID-19 in the United States reached a record of 79,000, hospitals in 25 states report critical shortages of nurses, doctors, and other staff, according to a hospital industry trade association and a tally conducted by Stat. In Texas, intensive care unit nurses have been pushed to care for six to eight patients to make up for the shortfall.

The surge in cases has prompted a repeat of long lines at COVID-19 testing sites and lengthy waits to get test results, the Washington Post reported. And with rising cases, stores are again reporting toilet paper shortages, according to USA Today.

In other US headlines: