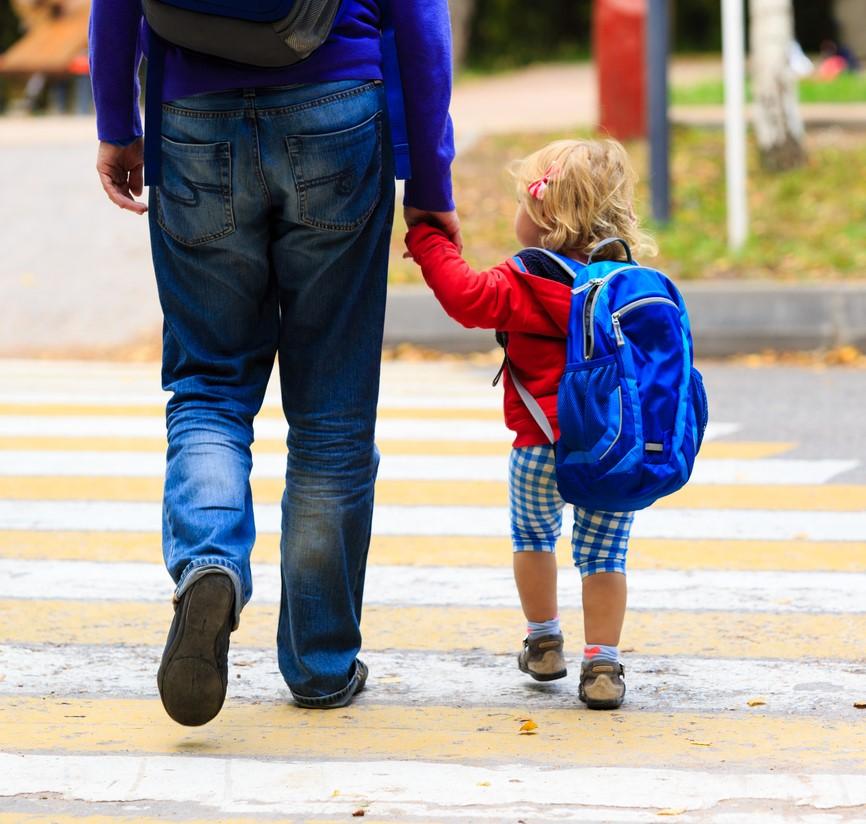 After reopening 666 childcare centers this summer, Rhode Island reported limited transmission of COVID-19 among children and staff, offering the Centers for Disease Control and Prevention (CDC) more evidence on how to safely reopen schools for in-person learning this fall.

A report on the measures Rhode Island childcare centers took to prevent spread of the novel coronavirus is published today in Morbidity and Mortality Weekly Report, and CDC Director Robert Redfield, MD, gave a telebriefing today on the findings.

"I wanted to highlight this report on the limit of spread of COVID and childcare program requirements," said Redfield. "This is, like other instances, a testimony to the important role everyone can play in slowing spread in community."

Rhode Island's 891 childcare and daycare centers were closed for almost 3 months during the state's initial response to the pandemic. On Jun 1, 666 centers were allowed to reopen when they proved to health department officials the following: children would be grouped in cohorts of 12, adults would wear masks, daily symptom screening would be conducted in kids and adults, and facilities would engage in enhanced cleaning. On Jun 29, the size of classrooms expanded to 20 children.

Twenty-nine childcare programs had confirmed cases, and 20 of those programs reported a single case with no secondary cases. Five centers had 2 to 5 cases, but secondary transmission was excluded. Only 4 programs had possible secondary spread.

"Rhode Island reopened child care programs in the context of low SARS-CoV-2 transmission relative to other U.S. states. Possible secondary transmission was identified in four of the 666 programs that had been allowed to reopen, all in the last 2 weeks of July, when community transmission in Rhode Island increased," the report concluded.

Redfield said that as schools reopen, it's imperative to remember that, "Schools are not islands into themselves, they are connected to the communities around them." In that light, he called for more than 90% of Americans to adhere to mask wearing, social distancing guidelines, and hand hygiene to ensure schools can open safely.

"It's in our hands, within our grasp," he said. "But it is going to require all of us to embrace these mitigation steps. And we're going to need to do that 4, 6, 8, 10, 12 weeks and then we will see this outbreak under control."

Redfield also said the CDC had bought an addition 2 million doses of pediatric influenza vaccine and 9.3 million doses of adult vaccine for the upcoming flu season, and once again urged all to get the seasonal flu shot.

In an interview yesterday with JAMA, Redfield said the country is seeing cases decline as outbreaks in the Sunbelt get under control. Redfield said he wants the country recording below 10,000 cases per day, and under 250 deaths per day. Deaths have averaged 1,000 per day in August.

Former Food and Drug Administration head Scott Gottlieb, MD, warned on CNBC this morning the US could see a "third act" of the virus as temperatures drop this fall, and the virus moves into rural areas previously untouched by the virus.

In related news, health experts in New York are preparing for an uptick in virus activity as schools reopen in the coming weeks, and social distancing in the city is relaxed.

Yesterday New York Governor Andrew Cuomo said he felt opening schools was risky for his state, which went from an average of 5,000 new cases per day in April to under 200 per day in August.

"You put the flu season on top of COVID," Cuomo said. "This is a very difficult situation to deal with, and that's going to be the second wave."