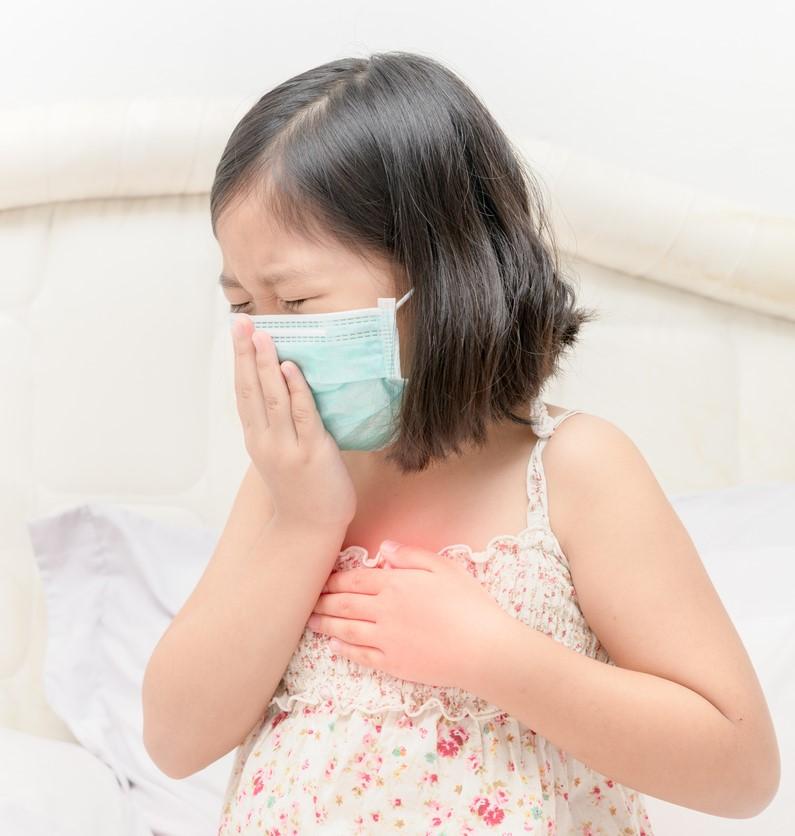 Emerging epidemiologic reports on COVID-19 in children in China show that, while they are less likely than adults to be infected and have severe illness, they are still vulnerable to the pandemic coronavirus.

Today, a large study published in today's Pediatrics showed that children of all ages in Wuhan and surrounding areas were susceptible to the COVID-19 virus, and one—a 14-year-old boy—died from it.

Also, in a letter on the severity of COVID-19 published in today's Nature Medicine, researchers reported finding that children in Wuhan were less likely to be infected by the virus and to die from it than were adults 30 to 59 years old.

And among 171 pediatric patients at a hospital in Wuhan, almost a quarter had no symptoms and only 1 died, according to a letter published yesterday in the New England Journal of Medicine (NEJM).

Less severe illness in kids, but no ages spared

In the Pediatrics study, researchers conducted the first retrospective epidemiologic analysis of disease spread and severity in 2,143 confirmed or possible pediatric COVID-19 infections reported to the Chinese Center for Disease Control and Prevention (China CDC) from Jan 16 to Feb 8.

Despite that finding, investigators said that children of all ages and both sexes were clearly at risk due to the coronavirus. "Although clinical manifestations of children's COVID-19 cases were generally less severe than those of adult patients, young children, particularly infants, were vulnerable to infection," they wrote.

The authors write that the less severe presentation may be attributed to less exposure or sensitivity to COVID-19, different immune response mechanisms, or higher levels of antibodies to viruses than in adults due to broader exposures to respiratory infections in winter.

In a commentary in the same issue, Pediatrics editors Andrea Cruz, MD, MPH, and Steven Zeichner, MD, PhD, said that, while studies of pandemics often center on adults because they are economically productive, understanding that a disease affects adults and children differently "can yield important insights into disease pathogenesis, informing management and the development of therapeutics."

Median time from illness onset to diagnoses was 2 days (range, 0 to 42). Cases accumulated rapidly in Hubei province from mid-January to early February and then tapered off.

More children in Hubei were infected than those in other provinces, although the virus quickly spread to neighboring regions. The authors noted that children were unlikely to have visited the Wuhan seafood market at the origin of the outbreak. "There were more children infected in the areas around Hubei province than areas farther away, except for Heilongjiang province," they wrote.

"As most of these children were likely to expose themselves to family members and/or other children with COVID-19, it clearly indicates person-to-person transmission."

Because people with mild infections were unlikely to have been tested in Wuhan's overwhelmed health system, researchers in the Nature study used the prevalence of infected travelers on commercial flights before Jan 19 and on charter flights from Jan 29 to Feb 4 to and from the city to estimate the disease's true prevalence. They also used data from the first 425 confirmed cases to estimate the rate of disease spread.

"There is a clear and considerable age dependency in symptomatic infection (susceptibility) and outcome (fatality) risks, by multiple folds in each case," the investigators said. "Unlike any previously reported pandemic or seasonal influenza, we find that risk of symptomatic infection also increases with age, although this may be in part due to preferential ascertainment of older and thus more severe cases."

Understanding the range of symptoms, disease severity, and prognosis is crucial in triage and diagnosis, "especially in settings without ready access to laboratory testing or when surge capacity has been exceeded," the authors wrote. It also helps clinicians choose the best treatment and health system leaders to manage supplies and staff appropriately.

On a larger scale, estimating both diagnosed and undiagnosed infections helps inform public health containment strategies in light of the severe social and economic disruptions they are likely to cause, the authors wrote.

In the NEJM study, researchers used data from the China CDC to assess symptomatic and asymptomatic children who had contact with people with confirmed or possible infection at Wuhan's only designated COVID-19 pediatric hospital.

Many (41.5%) had fever, and cough and throat redness were also common. Twenty-seven (15.8%) had no symptoms or signs of pneumonia on x-ray, while 12 (7.0%) had signs on x-ray but no symptoms, for an asymptomatic rate of 22.8%. "Determination of the transmission potential of these asymptomatic patients is important for guiding the development of measures to control the ongoing pandemic," the authors wrote.

Low lymphocyte levels were found in six patients (3.5%), while x-ray showed areas of fluid buildup in both lungs in 32.7%.

Three patients, all with underlying medical conditions, needed intensive care and mechanical ventilation. The comorbidities included hydronephrosis (enlarged kidney due to retention of urine), leukemia (including receipt of chemotherapy), and intussusception (intestinal blockage).

The child with intussusception, a 10-month-old, had multi-organ failure and died 4 weeks after hospital admission. As of Mar 8, 21 patients were in stable condition in non–intensive care unit beds, and 149 had been released, according to the letter.