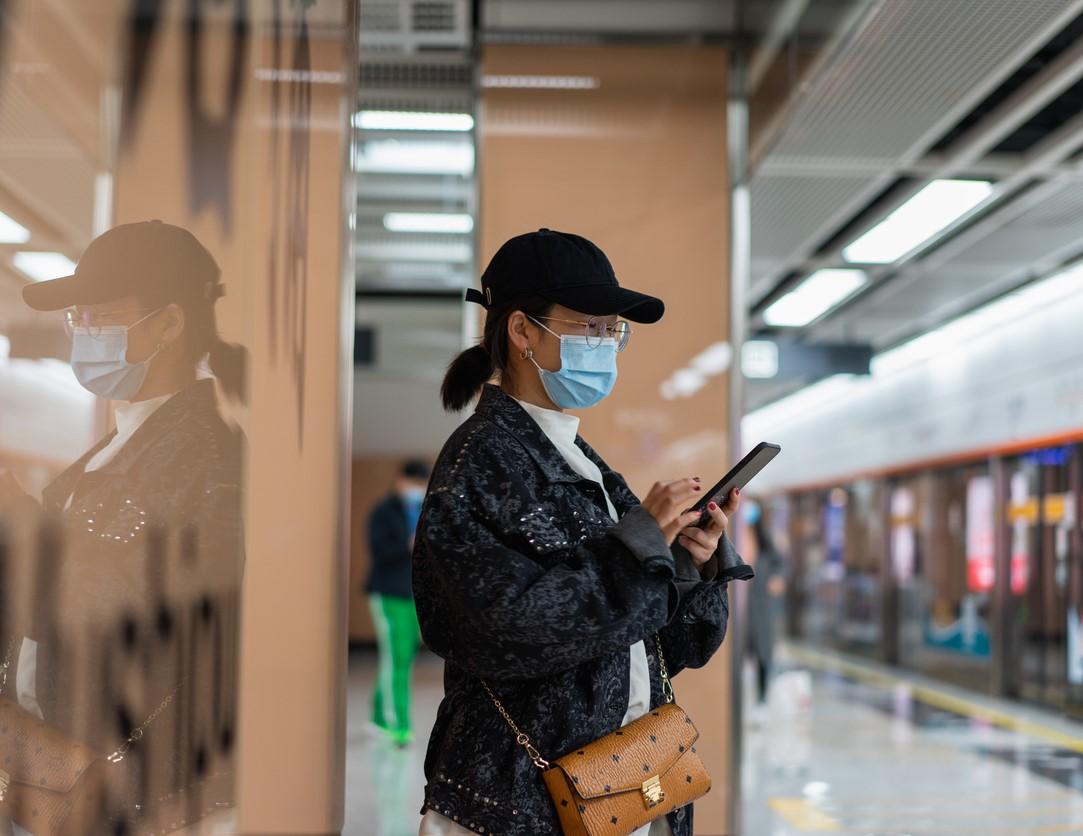 China's National Health Commission (NHC) today announced the lifting of many of its signature "zero COVID" measures, which comes in the wake of widespread protests and ongoing outbreaks in several cities.

In other global developments, the World Health Organization (WHO) in its regular weekly update said activity remained stable last week, with levels on the rise in just one world region: the Americas.

At a briefing today, Chinese officials announced the unwinding of several of its strictest COVID-19 measures, which have been in effect through most of the pandemic and have been a drag on its population's morale, as well as on domestic and global economies. In the days after the protests, NHC officials urged local officials to lift lockdowns in a timely manner after outbreaks and signaled that they were considering further measures.

Against that backdrop, COVID activity has been rising steadily since November, but health officials were reluctant to fully step-down the measures, due to low vaccine uptake in older people.

Some of the changes announced today include allowing people with mild or asymptomatic infections to isolate at home, rather than in state facilities, and no longer requiring people to show proof of a negative test for entry into public places, according to the BBC.

Other steps include allowing rapid tests to replace polymerase chain reaction (PCR) tests in most instances, limiting lockdowns to narrowly targeted areas, shortening the lockdown period for outbreak areas, and allowing schools to remain open unless there are outbreaks on campus.

Weekly COVID cases remained stable for the second week in a row, with the Americas as the only region that saw a rise in cases, the WHO said in its weekly situation report.

Of nearly 3 million new cases reported to the WHO last week, the five countries that reported the most were Japan, France, South Korea, the United States, and Brazil.

In the Americas, Brazil and Peru are among the countries reporting notable rises. The largest proportional rises were in Argentina, Paraguay, and Bolivia.

In the United States, where cases largely remained steady, one of the hot spots is Los Angeles County, where cases have doubled since Thanksgiving, according to the Los Angeles Times. Hospitalizations are rising but haven't reached a level that would trigger an indoor mask mandate.

Health officials are urging people to get their booster shots and wear masks when indoors and are pressing doctors to prescribe antiviral medication to eligible patients.

In an update on COVID activity in Europe from the European Centre for Disease Prevention and Control (ECDC), officials said cases declined 3.5% last week, with deaths down 35.2%. Less than a quarter of the cases were reported in seniors, but people ages 65 and older made up 92.2% of fatal cases.

Though most countries have cleared the updated mRNA bivalent (two-strain) boosters for use only after patients have received their primary doses, an European Medicines Agency (EMA) emergency task force yesterday said the boosters that cover the Omicron BA.4/5 subvariants can be used for primary vaccination for children and adults.

The experts based their findings on data in unvaccinated people following natural infection with BA.4/5 when they had not been previously infected with SARS-CoV-2.

In another vaccine development, the Coalition for Epidemic Preparedness Innovations (CEPI) announced it has expanded a deal with Massachusetts-based VBI Vaccines to advance the development of multivalent coronavirus vaccines that could be used to target an emerging strain.

VBI uses a proprietary virus-like-particle platform. The new funding will cover broader development of VBI-2900, which targets future pandemic threats, and steps toward manufacturing scale-up. The company has three other candidate vaccines that are already in clinical development.