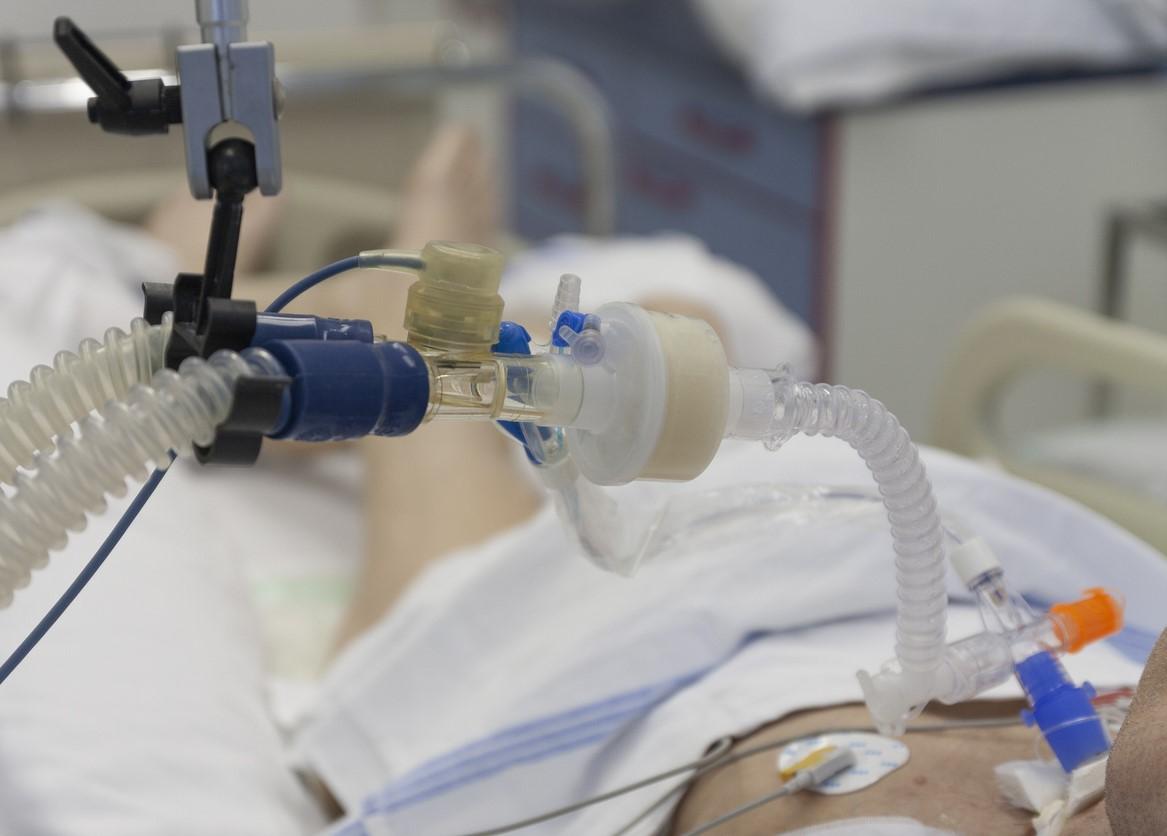 Chinese officials revised the death total for Wuhan, the pandemic's initial epicenter, upward by 50% today after a data review, as several countries progressed with plans to use apps for contact tracing, considered a key part of the health response as they ease distancing restrictions.

The global pandemic total climbed to 2,218,332 cases today from 185 countries, along with 148,654 deaths, according to the Johns Hopkins online dashboard.

China added 1,290 more deaths to the total for Wuhan, increasing the city's total to 3,869 and increasing the country's total to 4,632, according to a state media report posted on the National Health Commission (NHC) web site. Some experts have suspected that deaths were undercounted in China.

The report said the surge in cases early in the outbreak overwhelmed systems, posing challenges for data collection and leading to some delays and inaccuracies. With Wuhan's lockdown lifted, health officials have been reexamining data, as required by Chinese laws. The new deaths and illness reports came from a review of data from funeral parlors, medical institutions, and public security authorities.

Also, hospitals couldn't treat all patients, and some returned home where they died, while some temporary medical facilities weren't directly linked to online reporting systems.

At a World Health Organization (WHO) media telebriefing today, Maria Van Kerkhove, PhD, the group's technical COVID-19 lead, said the WHO is aware of the new numbers and noted that the revised death and illness numbers came from a few different databases, which also included labs, detection centers, nursing homes, and makeshift hospitals. She said that, because of the overwhelmed healthcare system, some records weren't filled in properly and some were delayed.

Knowing the true death and illness totals are crucial for supporting the wider public health response to COVID-19, Van Kerkhove said. She said she anticipated that many hard-hit countries will have to review their records, adding that deaths outside of hospitals will take some time to classify.

In other WHO developments, Van Kerkhove said the agency would be issuing guidance over the weekend regarding serologic testing.

She said that information surrounding the tests can be confusing, especially since they are flooding the market, which she said is good, but many of them haven't been validated for accuracy. She emphasized that the tests can measure antibodies, but they don't tell if someone is immune to the virus.

Also, Hugh Evans, cofounder of a group that's hosting the internationally broadcast "One World Together at Home" virtual concert tomorrow to support frontline health workers in the WHO, said more than 100 countries will air the show and that the Rolling Stones have joined the musical lineup.

In other European developments, the UK has launched a large trial at more than 160 National Health Service sites to test potential COVID-19 treatments. So far, more than 5,000 patients are enrolled in the RECOVERY (Randomized Evaluation of COVID-19 Therapy) trial.

According to the trial's web portal, some of the first therapies under study are the HIV drug combo lopinavir-ritonavir, low-dose dexamethasone, hydroxychloroquine, and azithromycin. The group said researchers will regularly review data from the trial to quickly identify effective treatments so that they can be made available to all patients.

As European countries look to ease some their social-distancing measures, work is underway in several countries to use phone apps to assist with contact tracing. Germany's health minister Jens Spahn said today that the outbreak has become controllable or manageable and so far the healthcare system hasn't been overwhelmed, Reuters reported. And an expert from the Robert Koch Institute said the country's reproduction rate has dropped below 1, meaning one person infects fewer than one other person.

Spahn said the country would introduce a contact-tracing app developed by the Robert Koch Institute for smartphones in 3 to 4 weeks. The app, which would likely be voluntary, would use Bluetooth technology and alert people quickly when they have been exposed to an infected person.

Italy is also planning to use a smartphone app to track people who test positive for COVID-19 as part of a plan to lift its national lockdown, Reuters said in a separate report. An Italian health official said there are plans to test the app in some Italian regions before it is available to the rest of the country.

The Italian and German apps would be part of the Pan-European Privacy Preserving Proximity Tracing initiative platform that would allow apps to operate across country borders.