COVID-19 case counts spike in hot spots across US 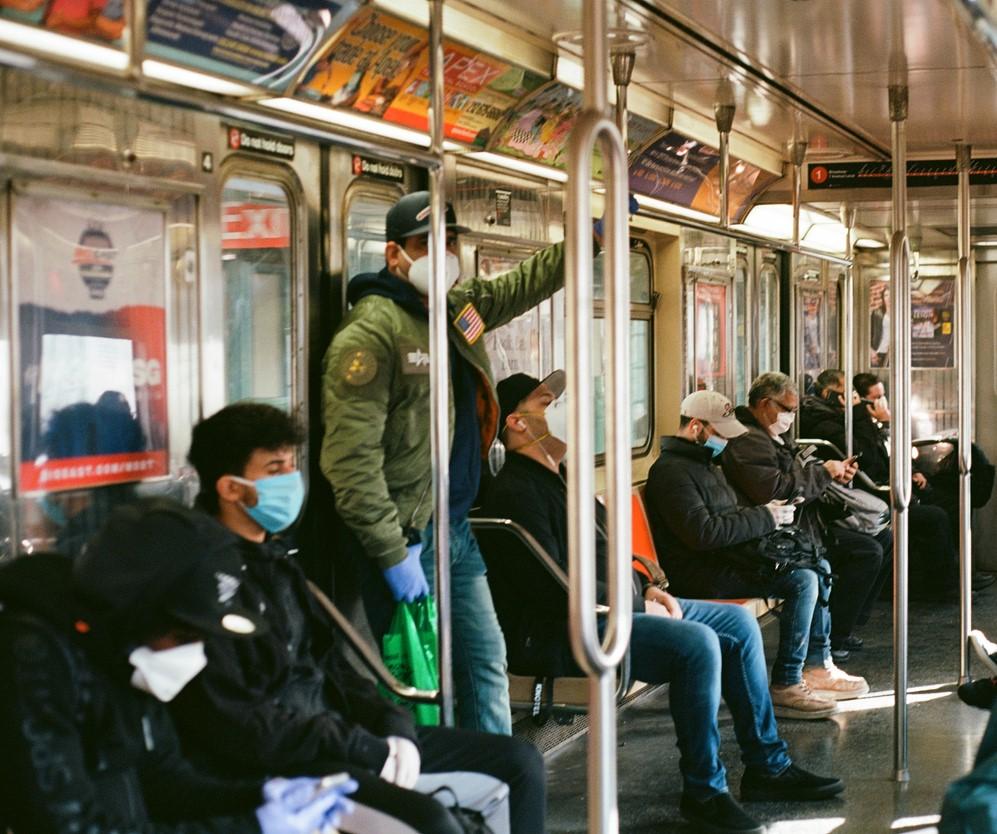 From Rhode Island to California, all regions of the United States are seeing an uptick in COVID-19 cases in what is likely the post-holiday surge of the virus that experts feared. California, Arizona, Oklahoma, South Carolina, and Rhode Island are reporting the highest rates of new daily cases per person.

The New York Times said this is a change to the previous patchwork pattern of the virus, which saw regional hot spots develop over the last year. Now, virus hot spots are widespread across the entire country.

According to CNBC, the US is recording at least 244,300 new COVID-19 cases and 3,230 virus-related deaths each day, based on a 7-day average calculated using Johns Hopkins University data. In total, the John Hopkins dashboard shows 22,529,399 cases in the US, including 375,350 deaths.

In Texas, 20% of all hospital beds are occupied by COVID-19 patients. In California, the state tracked its deadliest weekend on record, when a 2-day record of 1,163 deaths raised the state's death toll to more than 30,000. California has suffered the third-most deaths due to the virus, after New York and Texas.

The US outbreak, already the world's largest, is growing during slow vaccine rollout and the introduction of a new, more contagious strain of the virus called B117.

Over the weekend, Minnesota became the latest state to report a detection of the variant strain, which is believed to be 30% to 50% more contagious than the original strain. According to the Minnesota Department of Health, five Minnesotans in the Twin Cities area tested positive for the variant strain.

The emergence of B117 has led many to call for a more aggressive vaccine strategy. As of Jan 11, the US had distributed 24,480,725 doses of COVID-19 vaccine and administered 8,987,322 doses, according to the CDC COVID Data Tracker. The number of people in nursing homes who've received a shot is 937,028.

In related news, President-elect Joe Biden received his second dose of the Pfizer COVID-19 vaccine today. "I'm confident we can get done what we have to get done," Biden said, according to CNN, when asked if his incoming administration can control the virus in the US. Biden is expected to announce formal pandemic plans on Thursday.