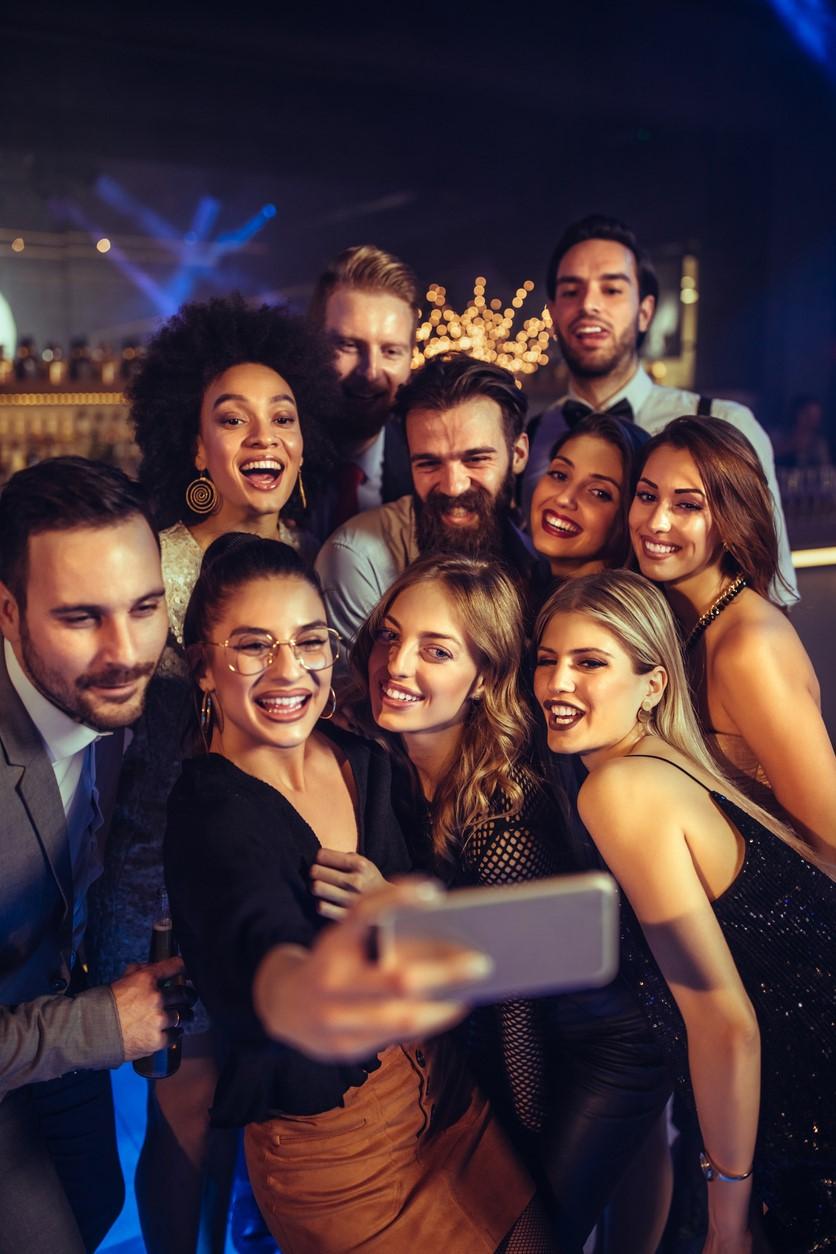 Half of the new COVID-19 cases detected in recent weeks have been in adults under 35, Vice President Mike Pence said today during a press conference held by the White House coronavirus task force—the first press conference by the group in nearly 2 months.

While Pence said that was good news—because young, otherwise healthy adults are less likely to suffer severe outcomes from the virus—he implored young adults to take responsibility for their role in the transmission of the virus.

"Younger Americans have a particular responsibility to make sure that they're not carrying the coronavirus into settings where they would expose the most vulnerable," he said.

The press briefing was held as America saw another record COVID-19 day, with more than 41,000 cases reported in the past 24 hours, and Florida tracking nearly 9,000 new cases.

In total the United States has 2,446,706 COVID-19 cases and 124,749 deaths, according to the tracker maintained by Johns Hopkins University.

On masking and testing

During the press conference, Pence skirted the issue of mandatory face coverings, saying citizens should pay attention to and follow the rules that governors lay out for them. He also echoed recent statements by President Trump that suggest increasing case counts can be explained by increases in testing.

"To one extent or another, the volume of new cases coming in is a reflection of a great success in expanding testing across the country," Pence said.

Anthony Fauci, MD, director of the National Institute of Allergy and Infectious Diseases, said at the press conference that the US outbreak now being substantially fueled by rampant community asymptomatic (symptom-free) spread, with as many as 40% of new cases—especially those in young adults—involving people with few if any symptoms of infection.

He announced a new testing plan for hot spots, including Texas, Arizona, and Florida, which will involve flooding a community with COVID-19 tests, regardless of symptoms or case contacts.

"We need to get a feel of what is out there among asymptomatic people," said Fauci, who called this strategy a "paradigm" shift. Standard outbreak investigations rely on identifying and isolating cases, but asymptomatic cases make that strategy untenable.

Fauci said never has he seen a viral infection that results in such a wide array of outcomes on a spectrum from no symptoms to death.

The steep rise has caused Florida Governor Ron DeSantis and Texas Governor Greg Abbott and to announce today the closure of bars, or prohibit the sale of alcohol in bars, in an attempt to stop young people from gathering and spreading the virus.

In Texas, Abbott ordered the mandatory closing of bars and reduced restaurant capacity to 50%. He also banned outdoor gatherings of more than 100 people. Before this announcement, bars were able to operate at 50% capacity and restaurants at 75% capacity across Texas.

"At this time, it is clear that the rise in cases is largely driven by certain types of activities, including Texans congregating in bars," Abbott said in a news release. "The actions in this executive order are essential to our mission to swiftly contain this virus and protect public health."

Abbott said his decisions were guided by the state's test positivity rate, which rose to 11.8%.

"As I said from the start, if the positivity rate rose above 10%, the State of Texas would take further action to mitigate the spread of COVID-19," he said. Texas reported nearly 6,000 cases on Thursday, and for the 14th day in a row set a hospitalization record.

According to a new ABC News/Ipsos poll, 76% of polled Americans said they are concerned about being infected by the coronavirus, up from 69% in early June. This is the first time since April that an increase has been noted.