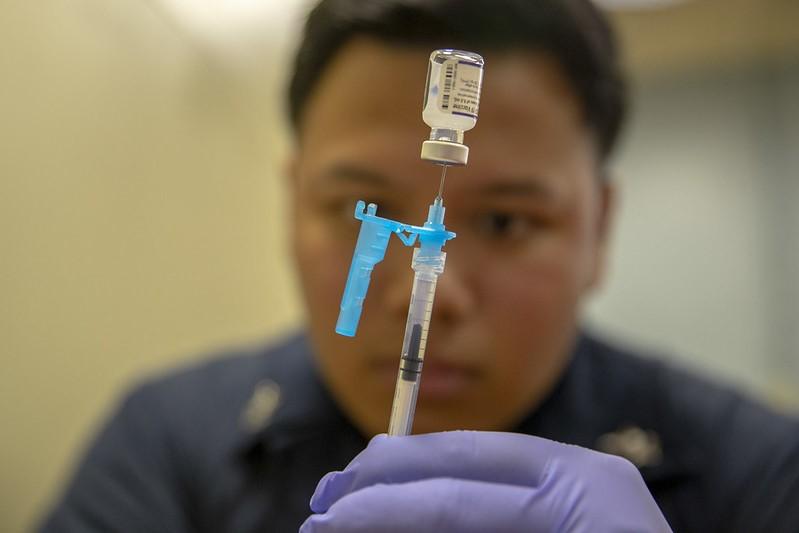 The weekly number of COVID-19 cases was stable last week, with declining cases in four world regions and rising cases in the Americas and Western Pacific regions, the World Health Organization (WHO) said today in its latest weekly update.

Nearly 2.7 million COVID-19 cases were reported to the WHO last week, up 2% compared to the week before. The five countries reporting the most cases were Japan, South Korea, the United States, France, and Italy.

Cases up in Americas, Western Pacific

Cases in the Americas were up 19% compared to the previous week, led by rising activity in the United States and Brazil, as well as in Honduras and Paraguay. In the Western Pacific region, cases rose 8%, mainly due to ongoing surges in Japan and South Korea.

South Korea's growth in daily infections has slowed a bit, though cases remain over 60,000 a day, according to Yonhap News. Health officials are raising concerns about another spike in activity due to new variants, waning vaccine protection, and more indoor gathering during the winter months.

More than 8,400 COVID deaths were reported to the WHO last week, down 5% from the week before. However, fatalities rose in three regions: the Americas, the Western Pacific, and Southeast Asia.

In an update on variant spread, the WHO said the Omicron BA.5 and its descendent sublineages are still dominant, making up 73% of sequenced samples. BA.2 levels, however, rose from 7.9% to 10.1% during the first half of November. During the same time period, BQ.1 and its descendant lineages rose from 23.1% to 27.3%. Meanwhile, smaller rises were seen for the XBB and BA.2.75 subvariants.

China to ease some COVID measures

In the wake of protests over the weekend against the Chinese government's stringent "zero COVID" policy, health officials at a briefing addressed concerns and aired plans to increase COVID vaccine update among older people. COVID activity has been steadily rising in China since early November.

At the briefing, officials from China's National Health Commission defended the government's COVID approach, but said local officials should lift lockdowns as quickly as possible after outbreaks, according to CNN. One health official said some controls had been implemented excessively, without taking into account the public's demands.

Officials have said strong measures are still needed, owing to low vaccine uptake in older people. Only 66% of people older than 80 have had two vaccine doses, well below 90% for the total population. Officials yesterday announced an action plan to boost levels in the high-risk group.

In related developments, two major Chinese cities today—Guangzhou and Chongqing—announced that some COVID measures would be eased, following recent demonstrations, according to Reuters.

For example, Chongqing will now allow some close contacts to quarantine at home.

In the United States, the 7-day average for new daily COVID-19 cases is at 43,692, up nearly 8% compared to the week before, according to the Washington Post tracker. Daily averages for new COVID hospitalizations and deaths are also up, 21% and 24%, respectively.

In other developments, Twitter announced last week that it will no longer enforce a policy put in place to curb COVID-19 misinformation.