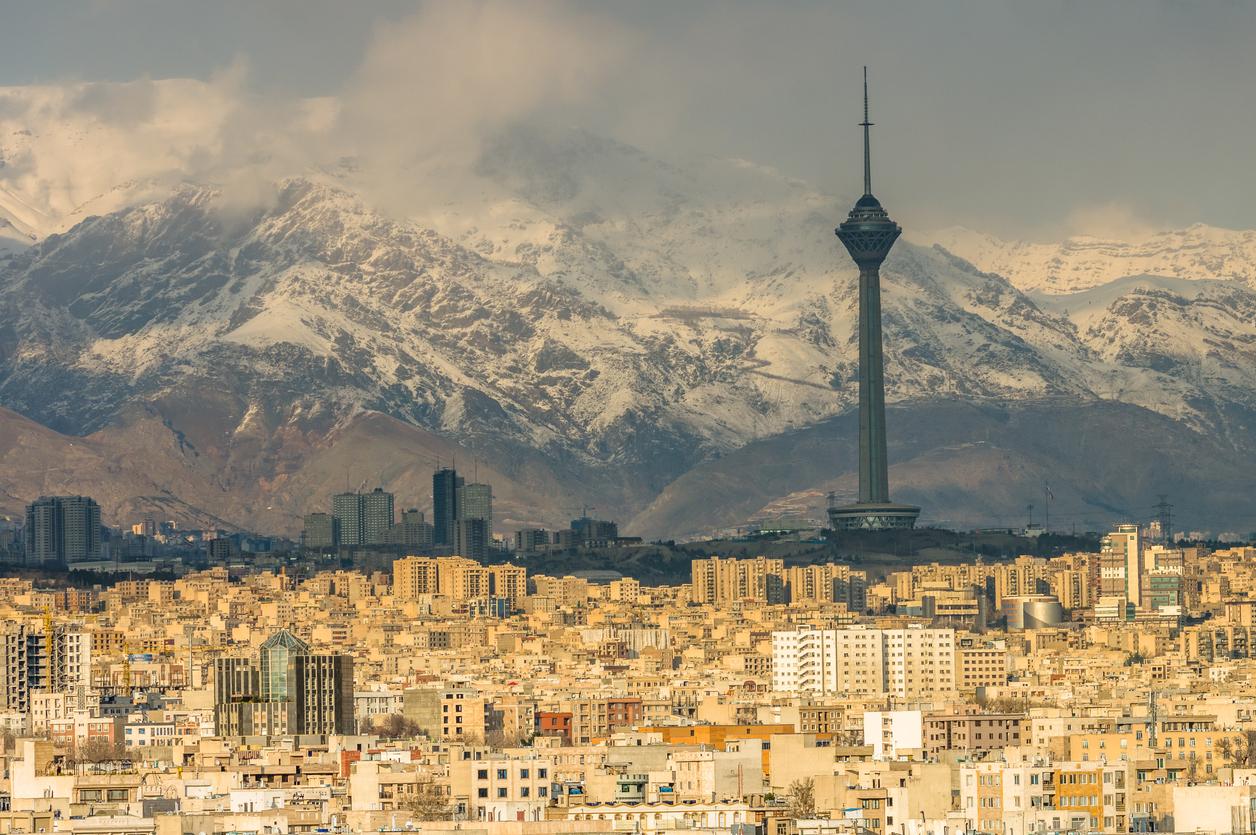 The pace of new COVID-19 infections continued to surge in three international hot spots, led by a large spike in South Korea, with big increases in both Italy and Iran, as at least five countries reported their first cases and illnesses continued to pile up in other parts of Europe.

The World Health Organization (WHO) said today in its daily report that over the past 24 hours it has received reports of 1,160 infections with the novel coronavirus outside of China from 58 countries, raising that total to 7,160, including 104 deaths.

South Korea's surge in cases continued today with 586 reported over the last day, raising its total to 3,736 cases, 18 of them fatal.

The number of cases in China's hard-hit Hubei province has increased for 2 days in a row, following a period of decline, the WHO said today in its daily situation update. It said it is monitoring the situation and is working to assess the significance of the uptick.

Japan's health ministry today added 15 new cases to its total, which rose to 254, though it lists its overall number as 232, with 22 asymptomatic carriers. The illnesses were reported in eight prefectures. And Singapore today reported 4 more cases, 3 linked to an apparent workplace cluster, lifting its total to 106.

Italy today reported 528 more cases, up dramatically from 161 new cases reported yesterday, boosting its total to 1,577. Five more people died from their infections, raising the country's fatality count to 34. Lombardy, Veneto, and Emilia-Romagna regions make up most of the cases, but illnesses have been reported from 13 other regions.

Meanwhile, several other already affected European countries reported more cases, including countries where local or sustained transmission is suspected. For example, England today reported 21 new cases, raising its total to 33. Chris Whitty, CB, DSC, the UK's chief medical officer, said on Twitter that 3 were known contacts of a previous case and 1 had no known exposure to an earlier case or a relevant travel history. Of the other 8, 6 had traveled to Italy and 2 had been in Iran.

France has now reported 130 cases, and Paris' Louvre museum has temporarily closed, due to its guards' fears of exposure to the virus due to visits from international travelers, Reuters reported. And Germany has 129 cases, roughly half of them from North Rhine-Westphalia state, according to the latest numbers from the Robert Koch Institute.

Lebanon, which like several other Middle East countries recently reported its first case linked to Iran travel, reported 3 more, raising its total to 7. The WHO Lebanon office said on Twitter that 3 of the new cases are related the country's fourth case, signaling limited local transmission.

Iraq today reported 6 more cases, all linked to Iran travel, including the first in its Kurdistan region, Reuters reported. Four were from Sulaymaniyah in Kurdistan and 2 were from Baghdad.

So far, 11 countries in the WHO's Middle East region have reported 1,130 cases as of today, up from 723 in its report yesterday.