COVID-19 deaths deemed likely to climb even as states reopen 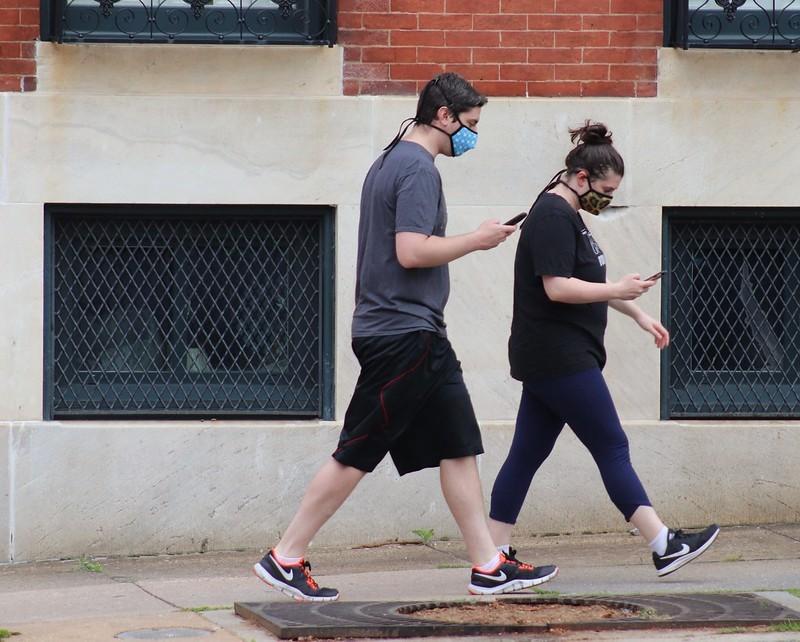 Over the weekend and through today, dozens of states reopened parts of their economy, many with extensive social distancing measures in place. But new leaked documents from the White House show that the US daily death toll from COVID-19 will likely climb throughout the month of May, reaching 3,000 deaths per day by Jun 1.

The document—projections and models from the Centers for Disease Control and Prevention (CDC)—was leaked to the New York Times, and further expands on what President Donald Trump said last night on Fox News: More than 100,000 Americans will likely die from the novel coronavirus by the end of the summer, and many more will get sick.

The projected 100,000 deaths number is the highest Trump has acknowledged in public. Last week the president said the US would likely see 70,000 deaths by August even as the daily fatality number reached 2,000 per day and the total ticked past 60,000. Since Apr 1, the US has reported at least 1,000 deaths per day, and since Apr 15, around 25,000 new cases each day.

As of today, according to the tracker maintained by USA Today, the US has 1,176,905 confirmed cases and 68,387 deaths. The new CDC projections show the nation tracking more than 50,000 cases of COVID-19 each day beginning on May 15.

Today the model from the Institute for Health Metrics and Evaluation (IHME) at the University of Washington, which has been widely cited by the White House, revised the total number of projected US deaths from 72,433 by Aug 1 to 134,000, according to CNN. The increased death toll is because of increased mobility in states still experiencing rising case counts.

Many states have proceeded with partial reopening even though they have yet to meet the CDC's first goalpost for lifting stay-at-home orders: 14 days of declining case counts. Today New York Governor Andrew Cuomo said he will consider reopening parts of his state when they demonstrate a 14-day decline in hospitalizations, or have fewer than 15 COVID-19 hospitalizations per day.

Cuomo also said regions in his state will not be allowed to reopen until they have 30 contact tracers per 100,000 residents, and can conduct 30 virus tests per 1,000 residents each month.

Over the weekend, warm weather in New York City drove people outside to sunbath and visit city green spaces, many without masks. Beaches were crowded in New Jersey, too, the state with the second highest incidence of disease.

During the Sunday morning news shows yesterday, several governors and experts voiced concerns that the reopening of too many states too early will leave the United States as a potential tinderbox of infections, Politico reported.

"People are letting their guard down a little bit more, people are back at work after an August recess, and then you can see this slow simmer explode into a new epidemic or a large outbreak," said Scott Gottlieb, MD on CBS' "Face The Nation." Gottlieb was the former Food and Drug Administration commissioner.  "That's the concern, that if we don't snuff this out more, and you have this slow burn of infection, it can ignite at any time."

As cases decline in the first cities to see major outbreaks, such as New York and New Orleans, rural communities are lighting up on COVID-19 tracker maps.

One such place is Stearns County, Minnesota, currently experiencing a daily growth rate of 42% with COVID-19 cases doubling every two days. The increase means the doubling rate is higher than New York City's.

According to the St. Cloud Times, officials from the Minnesota Department of Health (MDH) say the increase is because of outbreaks in meat packing plants and aggressive testing and case identification around those outbreaks.

Minnesota announced several new testing developments over the last 2 weeks, including an effort to test all symptomatic people, which will ultimately look like a sharp increases in cases, MDH officials said.