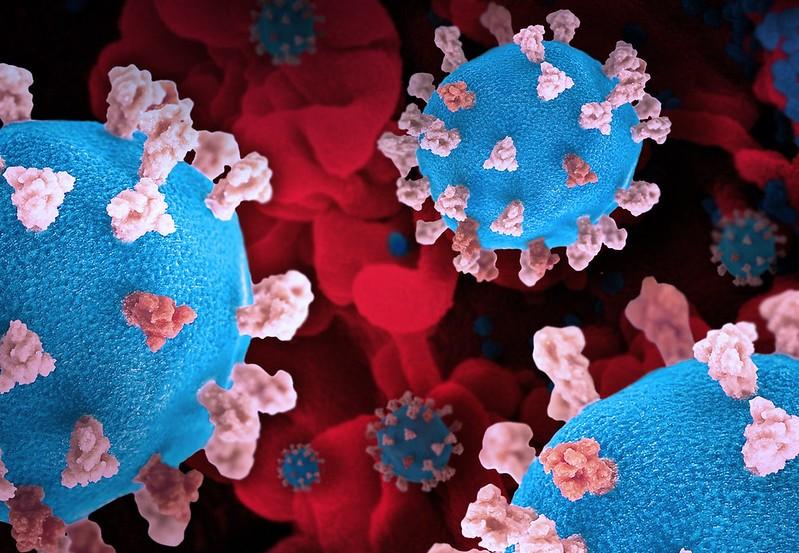 As the pandemic enters its fourth year, the world is in a better place with managing the disease but still faces threats from inequities for accessing tools to battle COVID-19, intense transmission in several countries, and the emergence of another highly transmissible Omicron subvariant, the head of the World Health Organization (WHO) said today.

In a related development, the WHO today shared details about its virus evolution advisory group's assessment of viruses circulating in China and said the experts are also assessing the Omicron XBB.1.5 subvariant, which is quickly becoming dominant in the United States.

At a briefing today, WHO Director-General Tedros Adhanom Ghebreyesus, PhD, said the world has made strides with clinical care management, vaccines, and treatments. He noted that, on Christmas Day, the WHO announced that it prequalified the first generic version of Paxlovid, which will be made by a drug maker in India. He said the step will improve access, especially in lower- and middle-income countries.

However, he said the WHO is worried about the epidemiologic picture in multiple parts of the world, with healthcare systems feeling pressure due to the impact of multiple respiratory viruses.

Tedros also said health officials are concerned about the threat to China's population amid its surge, and he said the WHO has reiterated the importance of regular reliable epidemiologic information from China and the importance of vaccination, including boosters, to cut the levels of severe illness and deaths.

"This data is useful to WHO and the world and we encourage all countries to share it," he said, adding that the data are useful for risk assessments and guidance updates.

WHO asks for clearer picture in China

Mike Ryan, MD, head of the WHO's health emergencies program, said there will be a member state briefing on COVID-19 tomorrow, which will include colleagues from China. Though he credited China's recent engagement with the WHO on COVID-19 issues, he raised concerns that the country's criteria for a COVID-19 death is too narrow, focusing solely on respiratory failure in people who have been diagnosed as having COVID-19.

He also said the country's current hospitalization and intensive care unit (ICU) admission numbers underrepresent the true impact of the disease, and the WHO would like to see what's happening in China's different regions. "We look forward to getting more information on that from our colleagues," he said.

Over the past week amid uncertainties about China's COVID situation—and ahead of China opening its borders again to international travel—several countries have announced testing requirements for inbound arrivals from the country.

Advisers weighs in on variants in China

Yesterday the WHO's virus evolution advisory group met with scientists from China to discuss the country's genomic data on imported and local COVID-19 cases. Data from more than 2,000 genomes from local cases show that two Omicron lineages are predominant, BA.5.2 and BF.7. A few others were noted, but all have already been detected in other countries.

About 700 sequences have been uploaded to the GISAID database, which also reflect that BA.5.2 and BF.7 are predominant in China, a pattern that the WHO said is also seen in China-travel-linked samples submitted by other countries.

"At the present time no new variant has been reported by the China CDC [Center for Disease Control and Prevention]," the WHO said.

In its statement, the WHO also said it is evaluating the rapidly increasing proportion of XBB.1.5 in the United States and other countries and is in the process of updating its risk assessment.

At today's briefing, Maria Van Kerkhove, PhD, said XBB.1.5 has been detected in 29 countries so far and is the most transmissible subvariant detected so far. "We are concerned about its growth advantage," she said, adding that the advisory group will post its update within the next few days.

So far, there are no data on severity or the clinical picture, and there's no indication that the severity has changed, Van Kerkhove said. "But that is something that we are watching very closely through experimental studies in the lab and also in real-world data when we look at hospitalization rates around the world among people who are infected with this subvariant.