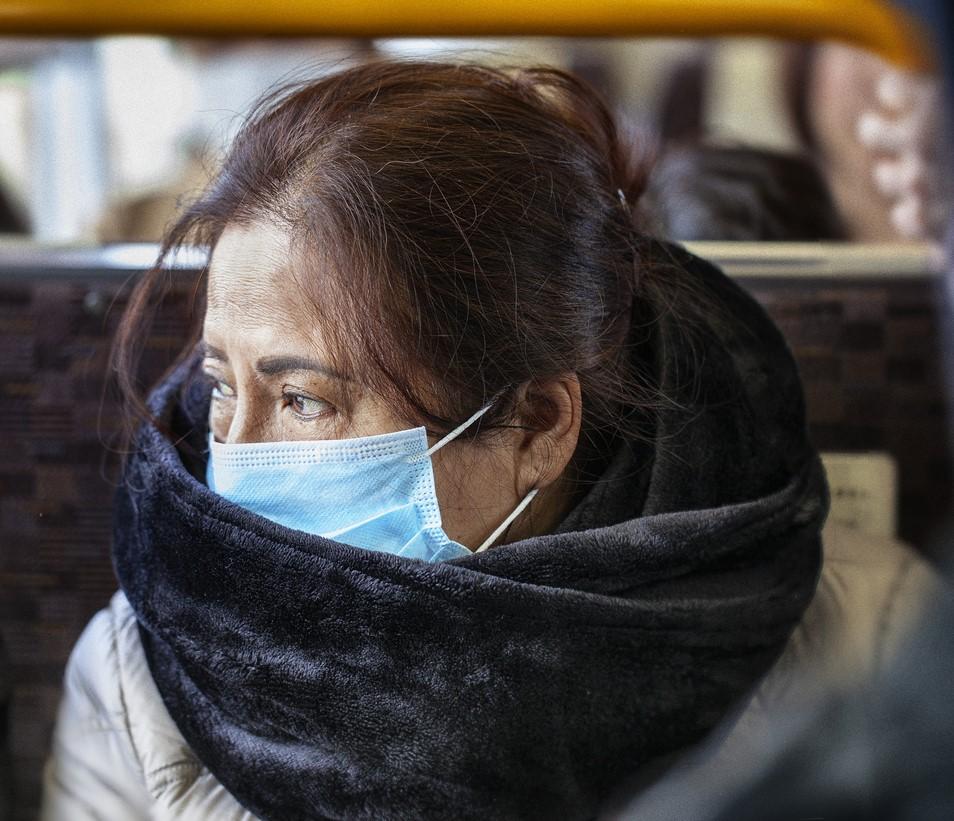 As the main COVID-19 epicenter shifts from China to the rest of the world, South Korea's daily cases topped China's daily total, alongside a brisk, broad rise in cases linked to the hot spot nations of Italy and Iran.

As the COVID-19 virus spreads around the world, China has now reported its first imported case, a traveler who arrived in Shanghai from Iran on an Aeroflot flight, the South China Morning Post reported.

Since yesterday, South Korea reported 505 more cases, raising its total to 1,766, according to the latest report from the Korea Centers for Disease Control and Prevention (KCDC). It also reported 1 more death, lifting that total to 13. For comparison, China today reported 433 new cases, putting its total at 78,497, along with 29 more deaths (2,744 total), marking a notable decline in daily fatality reports.

In a snapshot of the first 1,595 Korean cases, the KCDC said 52.9% are related to Shincheonji Church of Jesus and Qingdao University Hospital clusters. Elsewhere, an investigation is under way into an outbreak at St Mary's Hospital in Seoul that has sickened 11 people. Also, health officials are tracking contacts of a Korean Airlines crew member who worked on a flight that carried infected Holy Land travelers and on a flight from Los Angeles to South Korea.

Meanwhile, in outbreak response developments, some local South Korean governments have launched drive-through COVID-19 health checks and testing, several media outlets have reported. Officials have said the drive-through stops can cut testing time by a third and cut the risk of infection by avoiding long waits at crowded clinics.

Also, the United States and South Korea have postponed a military drill over coronavirus concerns, CNN reported today. So far, 25 infections have been reported in South Korean troops and in 1 US soldier.

In other Asian developments:

Italy's health ministry today said most of the new cases are from the three hard-hit northern regions: Lombardy, Veneto, and Emilia-Romagna. Of the total, 248 people are hospitalized, 56 of them in intensive care.

Elsewhere in Europe, four countries reported their first cases, all linked to Italy: Denmark, North Macedonia, the Netherlands, and Romania.

Iran today reported 106 more cases and 7 more deaths, raising its total to 245 cases, 26 of them fatal. Several already-affected Middle Eastern countries reported more mostly travel-linked cases, and Saudi Arabia today announced that travelers from countries where the COVID-19 virus is spreading will be barred from making religious pilgrimages, such as the Umrah in Mecca.

Countries in the region reporting more cases include: