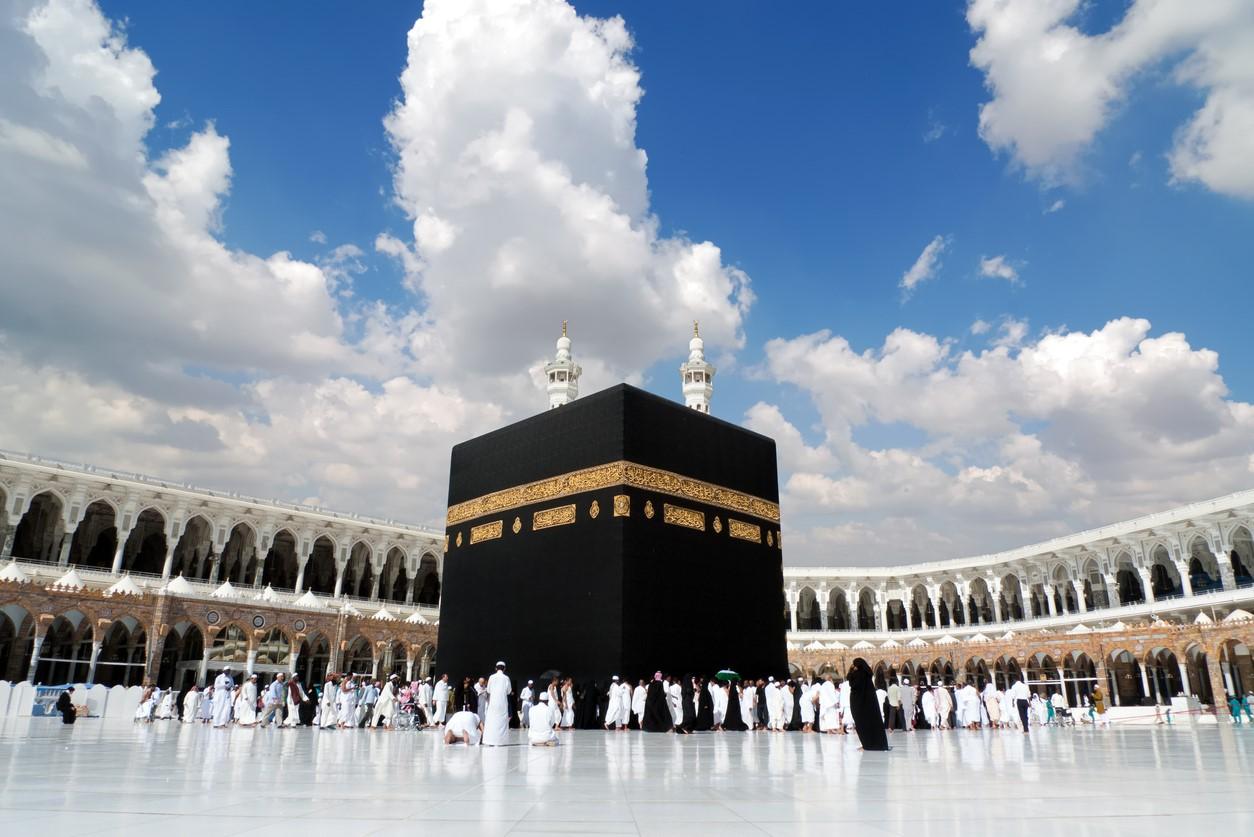 With no let-up in COVID-19 activity, major repercussions from the pandemic continue, with Saudi Arabia announcing a ban on international hajj visitors and the European Union (EU) signaling that it may ban visitors from the United States.

The global total today rose to 9,158,912, and 473,930 people have died from their infections, according to the Johns Hopkins online dashboard.

Saudi Arabia yesterday announced a ban on hajj travelers from outside the country, as well as a plan to limit visits to Saudi citizens and residents that includes distancing measures, Reuters reported. The move marks the first time in the modern era that Muslims from across the globe haven't been allowed to make the annual pilgrimage to Mecca.

Muslims are urged to make the hajj pilgrimage once in their lifetime. The hajj is slated for the end of July, and other countries—such as Malaysia and Indonesia—have already barred their citizens from traveling to Saudi Arabia for the event. The pilgrimage typically draws about 2.5 million visitors.

Crowded conditions are a known risk of COVID-19 spread, as is international travel to and from areas where community spread is occurring. Several countries in the Middle East, including Saudi Arabia, are still experiencing high and steady levels of virus activity.

As nations and regions weigh reopening their borders as part of reopening economies and salvaging part of the summer travel season, EU officials might exclude travelers from the United States and other countries, such as Russia and Brazil, that are having difficulty containing the virus, the New York Times reported today.

The Times based its report on two draft lists that EU officials are considering as they make plans for reopening borders on July 1. The lists of potential visitors, shared by officials involved in the deliberations, are based on how well countries are handling their outbreaks. Most travelers from abroad have been barred from the EU except for repatriation and essential travel since the middle of March. A final decision is expected early next week, the Times said.

In March, when European countries were the COVID-19 epicenter, Trump banned citizens from most EU countries as a step to prevent the spread of the virus. Though European countries have contained their outbreaks, US travel restrictions remain in place. And virus activity is now surging in several hot spots, including the United States, Brazil and several other Latin American countries, and India.

Barring American travelers from the EU would have wide ranging economic, cultural, and political consequences, given traditionally high levels of business and tourist travel between the two regions of the world.

Activity picks up in Africa

COVID-19 cases and deaths in the African region increased last week, though most of the activity is driven by 10 countries, the World Health Organization (WHO) African regional office said today in a weekly update.

As a region, cases increased 30% over the past week, about the same as the previous few weeks. South Africa consistently had the highest increase, reporting about 3,000 cases a day for the last 2 weeks. Both South Africa and the region as a whole reported daily highs on Jun 20. Through Jun 21, the region had reported 222,074 cases. The 10 countries with the highest totals include South Africa, Nigeria, Ghana, Algeria, Cameroon, Ivory Coast, Senegal, Democratic Republic of the Congo, Guinea, and Kenya.

In another development, the WHO said the overall case fatality rate has consistently declined. Transmission patterns have changed little over the past 2 weeks, with 27 countries experiencing community transmission.