COVID-19 surges in Russia, Brazil; WHO warns of huge death toll in Africa 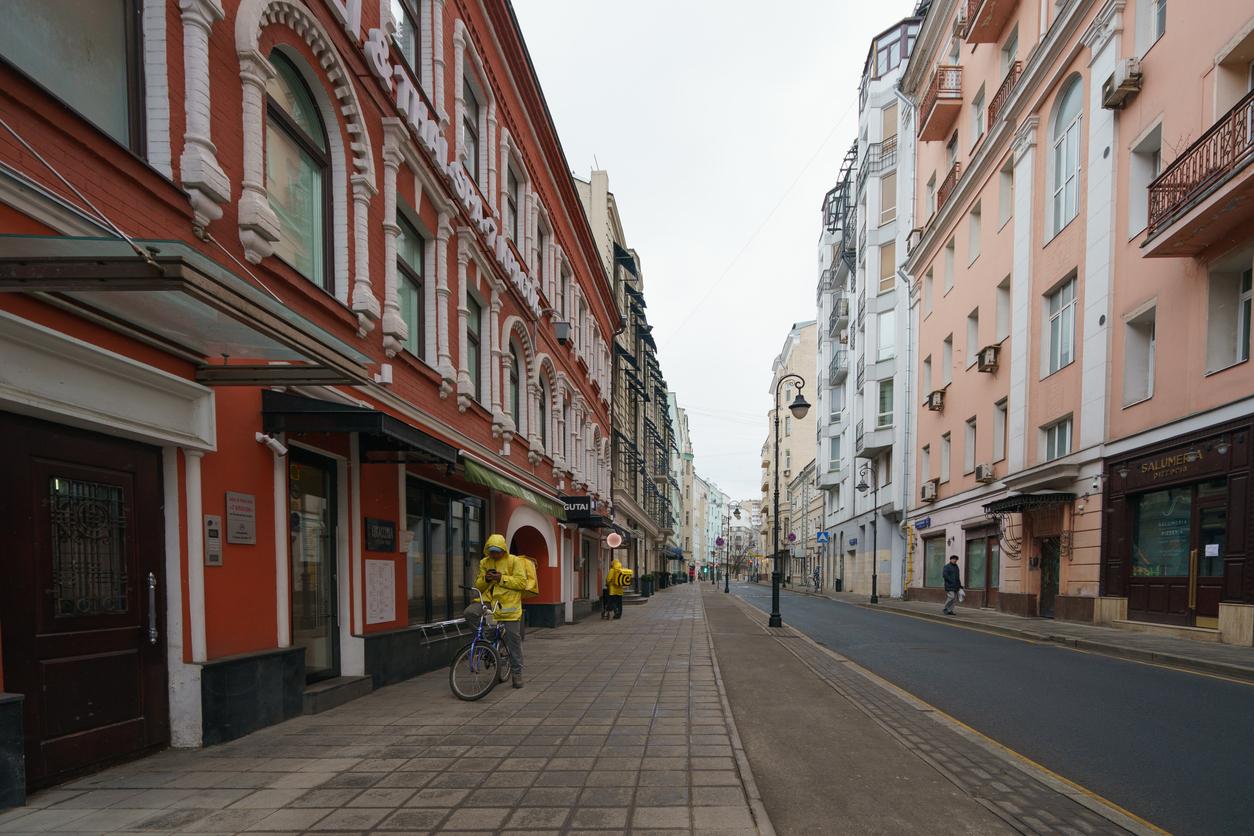 With an ongoing surge of COVID-19 activity, Russia's total is now the world's fifth highest, as cases soared in parts of Brazil, another pandemic hot spot.

And in another development, the World Health Organization (WHO) today warned that smoldering uncontained outbreaks in the first pandemic year in Africa could kill as many as 190,000 people.

The global total today climbed to 3,815,561 cases, and 267,449 people have died from their illnesses, according to the Johns Hopkins online dashboard.

Russia reported another record-high daily total, with the 11,231 new cases pushing its total to 177,160, moving the country ahead of France and Germany. However, Russia's fatality count, which can be a lagging indicator, is at 1,652, well behind many other countries.

Moscow is the country's hot spot, reporting about half of Russia's cases. The city's mayor today extended the lockdown until May 31, though industries and construction companies will be able to reopen on May 12, Reuters reported.

Mayor Sergei Sobyanin told Tass news agency that the city's true number of cases is likely to be far higher and is probably at around 300,000, the BBC reported.

In other European developments:

Brazil reported its highest number of daily cases yesterday, with the 10,503 new infections raising the country's total to 126,611, leading the health minister to consider strict lockdowns for the country's hot spots, Reuters reported. Also, a ministry official said about 100,000 completed tests have not been entered into the national database, which could mean steep case rises in the days ahead.

The country, where President Jair Bolsonaro has downplayed the threat, currently has the most cases in Latin America and has the world's ninth highest total. An outbreak in the city of Manaus, at the edge of Brazil's rain forest, has overwhelmed the health system and local cemeteries.

At a media briefing, Brazil's new health minister, Nelson Teich, MD, said local officials may have to order lockdowns, because the epidemic curve doesn't appear to be flattening. The Fiocruz Institute has sent a report to the Rio de Janeiro state prosecutor's office recommending a lockdown for the Rio de Janeiro metropolitan area.

Nonessential businesses and services are closed in most states, but not in Rio, and the only city on lockdown is Sao Luis in the northeast.

WHO warns of future impact on Africa

In a statement e-mailed to journalists today, a new study from the WHO's African regional office found that 83,000 to 190,000 people in Africa could die in the first year of the pandemic if containment measures fail.

In the statement, the WHO said a look at variables in each country points to lower transmission rates, due to social and environmental factors and a younger population that has benefitted from the control of other infectious diseases, such as HIV and tuberculosis.

However, the lower transmission rate could lead to a more prolonged outbreak over a few years, with smaller countries at high risk if containment isn't prioritized.

Matshidiso Moeti, MBBS, the office's regional director, said COVID-19 probably won't spread exponentially in Africa like it has elsewhere, but rather smolder in transmission hotspots.

"COVID-19 could become a fixture in our lives for the next several years unless a proactive approach is taken by many governments in the region," Moeti said. "We need to test, trace, isolate and treat."

The study also suggested that virus activity could overwhelm hospitals across much of Africa, leading to a recommendation that countries expand capacity and ensure that basic emergency care is part of primary health systems.

Pakistan has announced that it will start lifting its 5-week long restrictions on May 9, even though cases are accelerating, the BBC reported. The country reported 1,523 cases today, it's biggest single-day rise. However, public transportation and schools will remain closed.