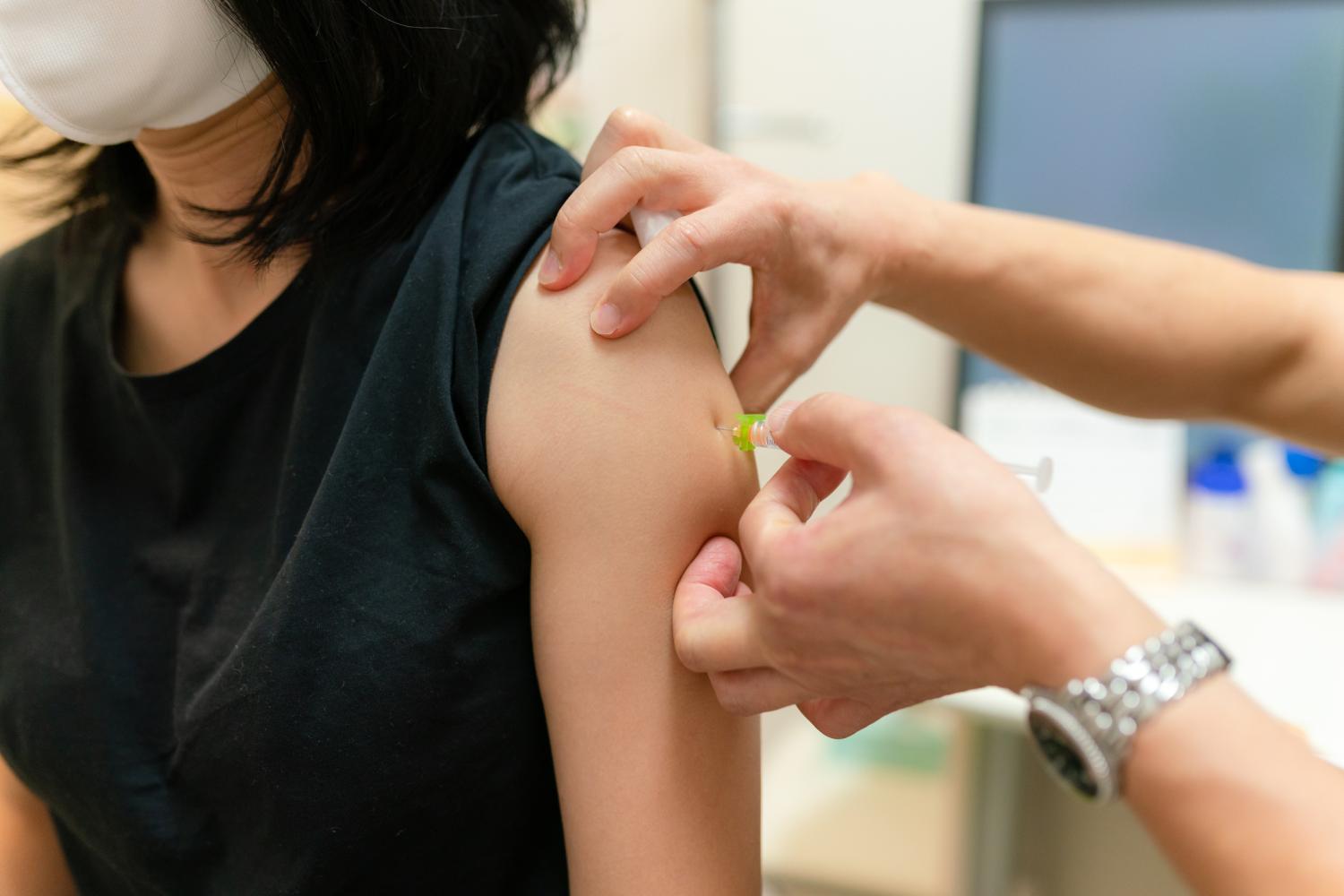 A study today in Clinical Infectious Diseases finds that a third COVID-19 vaccine dose triggered a robust immune response, regardless of whether recipients had been infected more than 3 months earlier, but it didn't significantly increase antibody levels in those infected less than 3 months before.

A team led by researchers from Abt Associates and the Centers for Disease Control and Prevention (CDC) collected serum samples to assess immune response to a second and third dose of the original single-strain mRNA vaccine among frontline workers in six US states from July 2020 to November 2021. The study period preceded the emergence of the Omicron variant.

Participants self-collected nasal swabs weekly and at the onset of COVID-like symptoms and completed online symptom surveys. Of the 388 workers, 224 had never tested positive for COVID-19, 123 had been infected more than 3 months earlier, and 41 had breakthrough infections after two vaccine doses. The cohort was made up of healthcare personnel (75.5%), first responders (4.6%), and other frontline workers (19.8%) in Arizona, Florida, Minnesota, Oregon, Texas, and Utah.

Participants were aged 18 to 39 years, 69% were women, 36% had at least one underlying medical condition, and 41% reported taking more than one daily medication. Most (88%) received the Pfizer/BioNTech COVID-19 vaccine for all three doses, while 10% were given Moderna, and 2% received a combination.

After the second COVID-19 vaccine dose, geometric mean ratios (GMRs) comparing concentrations of B-cell antibodies against the receptor binding domain (RBD) and spike protein (S2) of wild-type SARS-CoV-2 were 2.6 and 1.8, respectively, in never-infected participants. But RBD and S2 antibody levels fell 32% and 55%, respectively, by 200 days after the second dose. After receipt of the third dose, the GMR of the two antibodies rose 2.9- and 2.6-fold, respectively.

Among participants who previously tested positive for COVID-19, the GMR after one vaccine dose was 3.2 for RBD antibodies and 1.6 for S2 antibodies compared with post-infection concentrations. After the second dose, the GMRs were slightly higher for RBD (1.14) and S2 (1.04) antibody levels but declined 37% and 46%, respectively, over time. After a third dose, RBD and S2 antibody concentrations rose 2.5- and 2.1-fold, respectively.

Previously infected participants had consistently higher RBD and S2 antibody levels after the second dose than their COVID-naïve peers by 200 days; although their S2 concentrations were low by this time, they were still higher than those of never-infected participants.

Of note, the antibody levels of recently infected participants after dose 3 were similar to previous post-vaccination concentrations, with no significant change in RBD or S2 antibody levels.

Among those who had breakthrough infections more than 90 days before dose 3, RBD and S2 antibody levels were 2.3- and 1.7-fold higher after the final dose than before. This finding, the study authors said, "suggests that individuals with recent infection may already have reached a maximum antibody level and thus did not produce a measurable response to dose-3."

And while a rapid drop in antibody levels was seen among COVID-naïve participants in the first 3 months after vaccination, "a similar rapid decline was not observed among previously infected participants until approximately 5 months post-vaccination, suggesting that hybrid immunity may confer longer stability of RBD and S2 binding antibodies from the time of dose-2 receipt," the researchers wrote.

Overall, the study demonstrated a clear benefit from a third vaccine dose, regardless of previous infection status, the authors said. "Only those with infection close to the time of dose-3 receipt demonstrated a minimal response," they wrote. "These data support previous studies that suggest waiting at least three months post-infection to maximize the boost in antibody titers."