In "A COVID Marathon," Dr. Osterholm and Chris Dall discuss Paxlovid rebound cases, vaccines for children under 5, and the impact of the BA.5 variant in the U.S. and around the world. Dr. Osterholm also provides an update on the monkeypox outbreak and shares a Celebration of Life from one of our listeners.

A COVID march to remember. 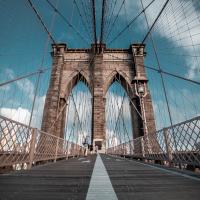 Your donation makes the podcast possible. 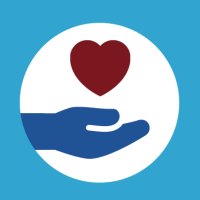 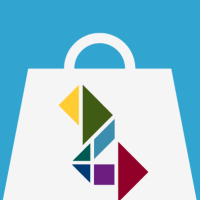