Debate flares over COVID-19 as funds pledged for response 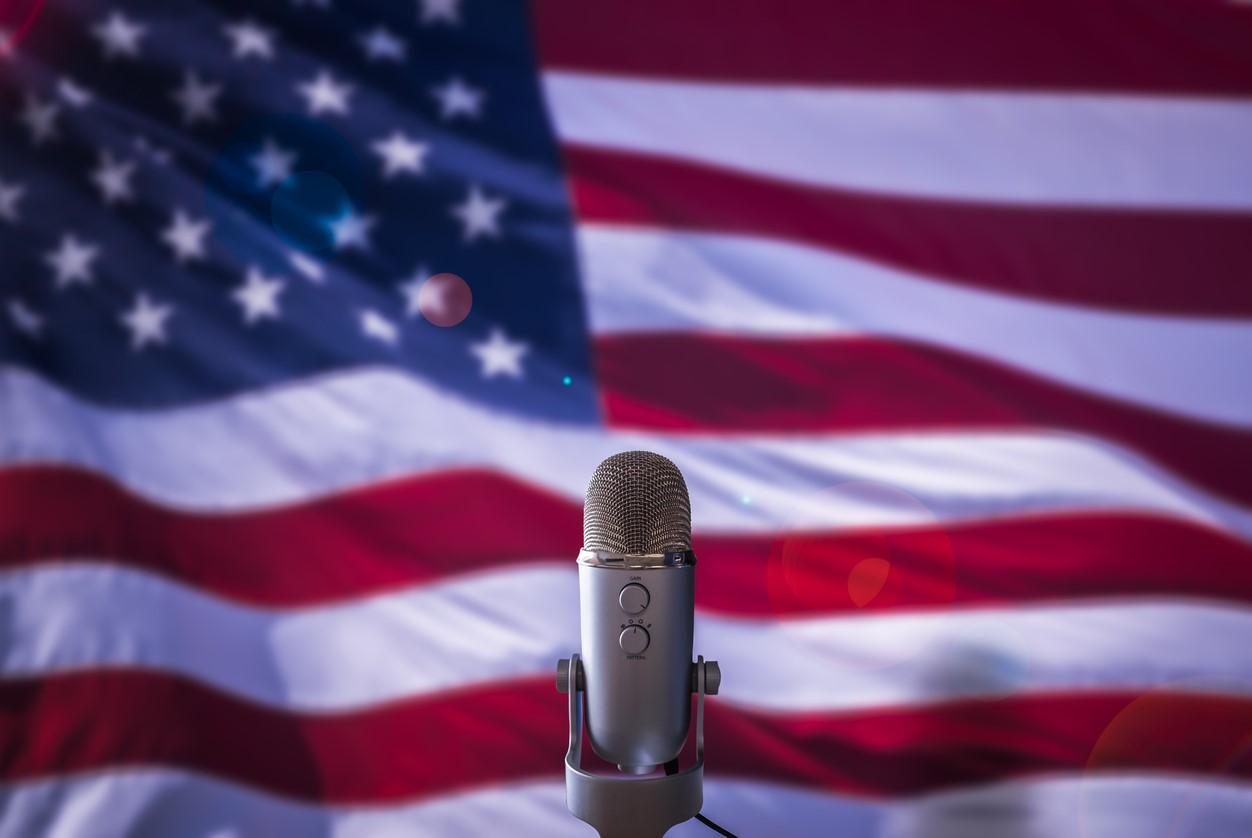 The COVID-19 pandemic cast its shadow over the first US presidential debate last night, with the two candidates airing vastly different views, as federal and state officials grappled with rising cases and how to scale the latest round of response measures.

And in international developments, India's surge continued, while European countries experiencing second waves of activity stepped up their control measures and warned of difficult months ahead. Also today, the World Health Organization (WHO) said pledges for the ACT Accelerator have risen to $1 billion.

The first debate between President Donald Trump and former Vice President Joe Biden took place at Case Western University, with few in the audience due to physical distancing measures. Trump placed the pandemic blame on China, made his case for states to fully reopen, and downplayed social distancing. He said he wears a mask when needed and ridiculed Biden for frequently wearing a mask. He also claimed that a vaccine will be available in a matter of weeks, before the election.

Biden called for more mask mandates, encouraged cautious reopening, and said he trusted scientists to guide decisions on the vaccine.

In a related development, seven former Food and Drug Administration (FDA) commissioners, writing in an opinion piece for the Washington Post, condemned White House efforts to undermine the FDA's standards for reviewing vaccines, asserting that the administration's actions are undermining the public's confidence in the process.

In other federal developments, the Agency for Healthcare Research and Quality yesterday announced the formation of the National Nursing Home COVID Action Network, which will provide free training to enhance evidence-based safety practices to protect US nursing home residents and staff. Also, White House coronavirus task force members overruled Centers for Disease Control and Prevention (CDC) Director Robert Redfield, MD, when he pushed for the ban on cruise ships to be extended through February 2021, Axios reported. Instead, the ban—set to expire today—will be extended until Oct 31.

At the state level, Florida's Miami-Dade County signaled that it won't fully comply with Gov Ron DeSantis' decision to lift all of the state's coronavirus restrictions, NPR reported. It said restaurants that can’t maintain 6 feet between tables will still be subject to a 50% capacity limit, and fines will be issued to people who don't wear masks in public spaces. And Disney announced yesterday that it will lay off 28,000 workers at its California and Florida theme parks because of the prolonged impact of the coronavirus pandemic, CNN reported.

New York City yesterday saw its COVID-19 test positivity rate rise to 3.25% for the first time since June, the Wall Street Journal reported. Hot spots in nine zip codes in Brooklyn and Queens are fueling the rise. The United States yesterday added 42,185 cases and 914 deaths to its overall COVID-19 totals, according to the Johns Hopkins online dashboard.

India over the past day reported more than 80,000 new cases, after dipping into the 70,000s over the previous days. For the past several weeks the country, which has the world's second highest population, has reported the world's highest daily case totals, with Mumbai and Maharashtra state among the hardest hit areas.

With many European countries reporting steep case rises, Germany's Chancellor Angela Merkel today in an address to lawmakers warned that the country faces some tough months ahead, as infections rise and winter approaches, Reuters reported.

Meanwhile, other countries in the region experiencing similar rises announced tightened restrictions to help slow the spread. For example, Finland ordered bars and restaurants to stop serving alcohol at midnight and to close early each night beginning on Oct 8. Yesterday, Finland reported its highest daily number of cases in months.

In France, Paris officials are considering shuttering bars and restaurants again, with cases, hospitalizations, and intensive care unit admissions all increasing, CNN reported. France's health minister is expected to make an announcement regarding updated measures at the end of the week.

And in the United Kingdom, Parliament members—after a contentious debate—today voted to extend emergency laws that give the government powers to impose COVID-19 restrictions, Reuters reported. The country's number of new cases passed 7,000 for the second day in a row, according to the BBC.

The global COVID total has climbed to 33,793,391 cases, and 1,010,381 people have died from their infections, according to the Johns Hopkins online dashboard.

In another global development, the WHO today said pledges for the ACT Accelerator, a massive effort to develop and equitably distribute COVID-19 diagnostics, treatments, and vaccines, have grown by $1 billion, with the most recent commitments coming from the United Kingdom, Canada, Germany, Sweden, and the World Bank. It said the effort is still short of the $15 million it needs by the end of the year to scale up research, production, and delivery. The overall ask from donors is $35 billion.

Also,  the WHO said a coalition of 16 pharmaceutical companies and the Bill and Melinda Gates Foundation have signed an agreement to cooperate on vaccine manufacturing and scale up production at an unprecedented speed to ensure that approved vaccines are widely accessible and distributed as soon as possible.