Depression triples in US adults amid COVID-19 stressors 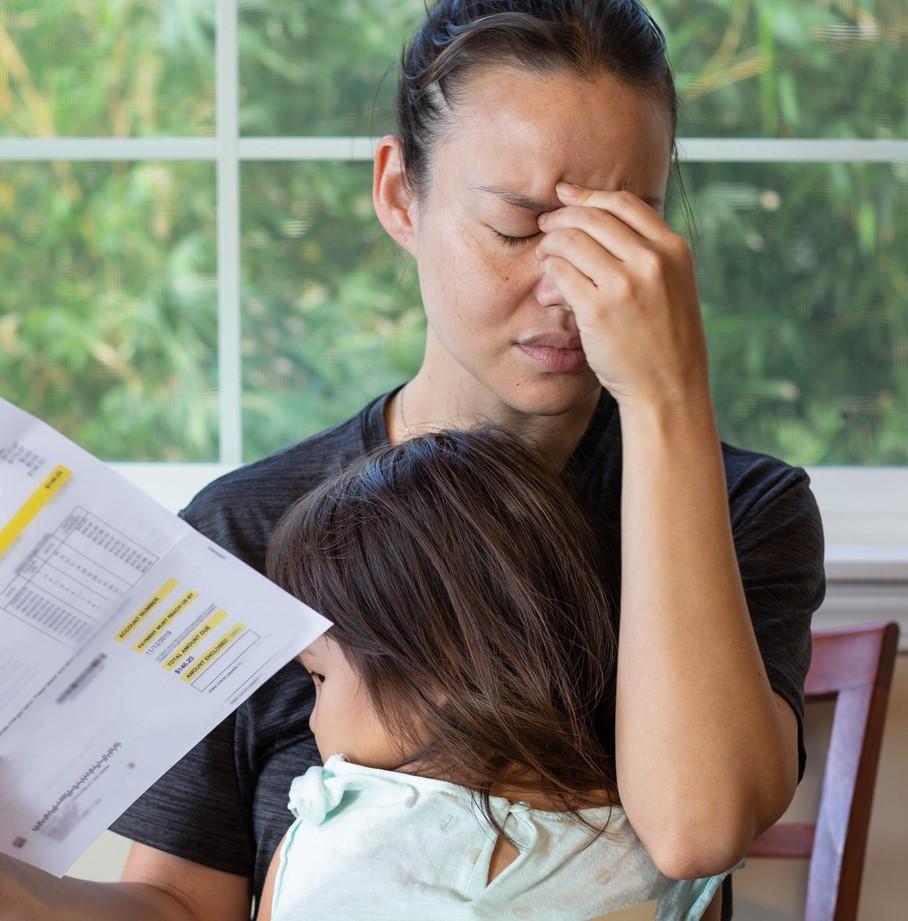 COVID-19 has tripled the rate of depression in US adults in all demographic groups—especially in those with financial worries—and the rise is much higher than after previous major traumatic events, according to a study published yesterday in JAMA Network Open.

Led by researchers from Boston University, the study involved data from 1,441 respondents to a COVID-19 Life Stressors Impact on Mental Health and Well-Being survey, which was conducted Mar 31 to Apr 13, when 96% of the country was under coronavirus-related lockdowns.

Responses were compared with those from 5,065 respondents to the 2017-18 National Health and Nutrition Examination Survey to gauge prepandemic depression prevalence. Both surveys are based on the Patient Health Questionnaire-9, the most commonly used self-administered depression screening tool.

Asians experienced an 18.7% higher prevalence of depression symptoms during the pandemic than they did before (8 participants [23.1%] vs 26 participants [4.4%]), though this was a small subgroup.

Respondents who were married had an 18.3% rate of depression symptoms, compared with 31.5% in those who were widowed, divorced, or separated; 39.8% in those who never married; and 37.7% in those living with a partner.

"Persons who were already at risk before COVID-19, with fewer social and economic resources, were more likely to report probable depression, suggesting that inequity may increase during this time and that health gaps may widen," lead author Catherine Ettman, a doctoral student, said in a Boston University news release. "We would hope that these findings promote creating a society where a robust safety net exists."

The authors noted that depression rates no more than doubled after previous largescale traumatic events such as the Sep 11, 2001, terrorist attacks and Ebola outbreaks. They called for policymakers to work to reduce the effects of COVID-19 stressors, such as extending eviction moratoria, providing universal health insurance not tied to employment, and helping people who can return to work safely.

They also predicted that the prevalence of mental illness will spread along with the virus over time and that the symptoms will be long-lasting. "Post–COVID-19 plans should account for the probable increase in mental illness to come, particularly among at-risk populations," the authors wrote.

In a commentary in the same journal, Ruth Shim, MD, MPH, of the University of California at Davis, pointed out how, in the United States, job loss often leads to poverty, loss of health insurance, and housing and food insecurity, all of which can exacerbate mental illness. The expiration of enhanced unemployment benefits on Jul 31, coupled with uncertainty over whether current eviction moratoria and loosening of restrictions on Supplemental Nutrition Assistance Program benefits will be extended, have added to the anxiety, she said.

Shim also noted how Asians have been disproportionately affected by pandemic-related depressive symptoms, which may have been worsened by perceived interpersonal and structural discrimination based on the origins and spread of COVID-19. Likewise, the pandemic has brought racism against blacks to the forefront of the American consciousness.

"Racism and discrimination are powerful social determinants of mental health that are contributing to the increasing trauma that the collective consciousness in the US is currently experiencing," she wrote. "These preliminary findings must be closely explored in the future."