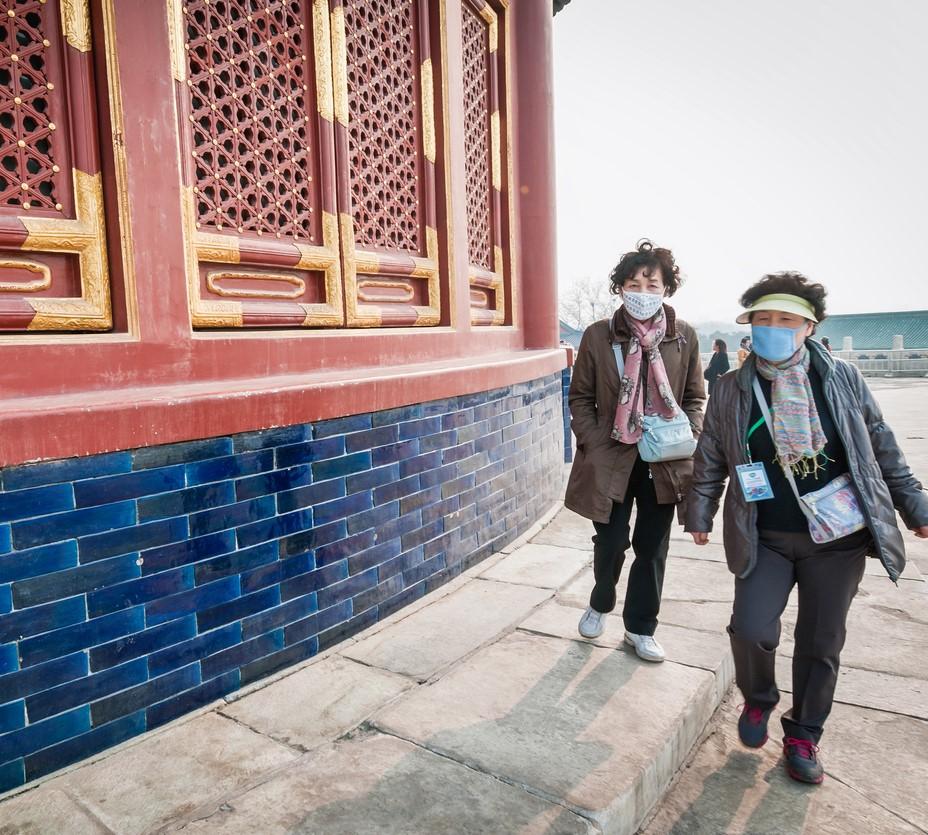 An updated analysis today casts doubt on whether China will be able to contain its novel coronavirus (2019-nCoV) epidemic, as the country reported 440 new cases and Australia and Malaysia announced their first detections.

In scientific developments, a new analysis of 24 genetic sequences suggests that the outbreak probably began with a single introduction of a virus, presumably in the Wuhan market in November or early December, triggering a quickly spreading outbreak in humans that has now topped 1,400 cases in China.

The new analysis on 2019-nCoV transmissibility was released today by a group based at Imperial College London that made two earlier projections on the number of symptomatic illnesses in Wuhan.

The report focuses on transmissibility, and the scientists say sustained human-to-human transmission is the only explanation for the large-scale outbreak in Wuhan. They add that today's report is an extended version of what they shared with the World Health Organization, governments, and academic networks earlier this week.

They estimate that the reproduction number (R0), the average number of illnesses spread by one infected person, is 2.6 (range, 1.5 to 3.5). Also, the experts said transmission patterns are probably variable, with some people infecting several others, while some don't, a pattern seen with SARS (severe acute respiratory syndrome) and MERS-CoV (Middle East respiratory syndrome coronavirus).

Control steps in China would need to block 60% of transmission to control the outbreak, the researchers projected. Without drugs or vaccine, shutting down the outbreak depends on quickly finding and isolating sick people.

"It is unclear at the current time whether this outbreak can be contained within China," they wrote, emphasizing that key questions remain, such as how well residents adopt recommended risk-reduction steps, how severe the disease is, and how readily people with mild disease can pass the virus to others.

They urged health officials, if possible, to cast a wide net for isolating and testing suspected cases that involve only mild to moderate disease.

The new totals include the first case from Qinghai province, the 30th to report a case. Hubei province, which includes Wuhan, is still by far the hardest-hit area, accounting for more than half of cases, followed by Guangdong, Zhejiang, and Chongqing.

Websites that tally newly reported cases throughout the day reflect as many 1,409 infections, 42 of them fatal.

China's President Xi Jinping today held a politburo meeting to discuss steps to contain the epidemic, saying on state television that the outbreak is accelerating and that the country is facing a "grave situation," Voice of America (VOA) news reported.

In other developments in China, the Wall Street Journal (WSJ) reported today that the US government is working on a plan to airlift American citizens from Wuhan, which has been on lockdown since Jan 23. The flight is expected to leave tomorrow and will have US medical personnel on board to monitor passengers.

In a similar diplomatic effort, French officials are working on a plan to bus French citizens from Wuhan to Changsha in Hubei province, the South China Morning Post (SCMP) reported today.

Australia today reported its first four cases, London-based The Guardian reported today, citing country health officials. The first was a 50-year-old Chinese man from Melbourne who arrived in the country on Jan 19 from Guangzhou in Guangdong province after spending time in Wuhan. Officials said he didn't have symptoms during his flight.

Malaysia reported its first three cases today, all of whom are family members of a Chinese man whose 2019-nCoV infection was recently confirmed in Singapore, according to a report today from The Star, which quotes the country's health minister.

The three—part of a group that traveled from Guangzhou, China, on Jan 20—were asymptomatic, but lab tests showed they were infected with the virus. The patients are the Singapore patient's 65-year-old wife and their two grandchildren, ages 2 and 11.

So far, at least 37 exported cases have been reported from 13 areas outside China's mainland.

A new analysis from researchers at the open-source pathogen genome analysis project Nextstrain, based on 24 genomes of 2019-nCoV that have been shared, found a lack of diversity that points to a single spillover from animals to humans or a small number of spillovers involving very similar viruses. The researchers are from the infectious diseases division at the Fred Hutchinson Cancer Research Center in Seattle and Biozentrum at the University of Basel in Switzerland.

The animal source of the outbreak hasn't yet been confirmed, though separate recent genetic analyses found that 2019-nCoV is most closely related to earlier viruses found in bats.

In the new findings, researchers suspect that the jump from animals to humans probably occurred recently, in November 2019 or in early December. Chinese health officials detected the outbreak in the middle of December, following a cluster of suspicious pneumonia cases in patients connected to a Wuhan seafood market, which also sold various live animals.

The group praised teams that have shared the genomes, which were all submitted to GISAID (the Global Initiative on Sharing All Influenza Data). "We would like to acknowledge the amazing and timely work done by all scientists involved in this outbreak, but particularly those working in China," they wrote.