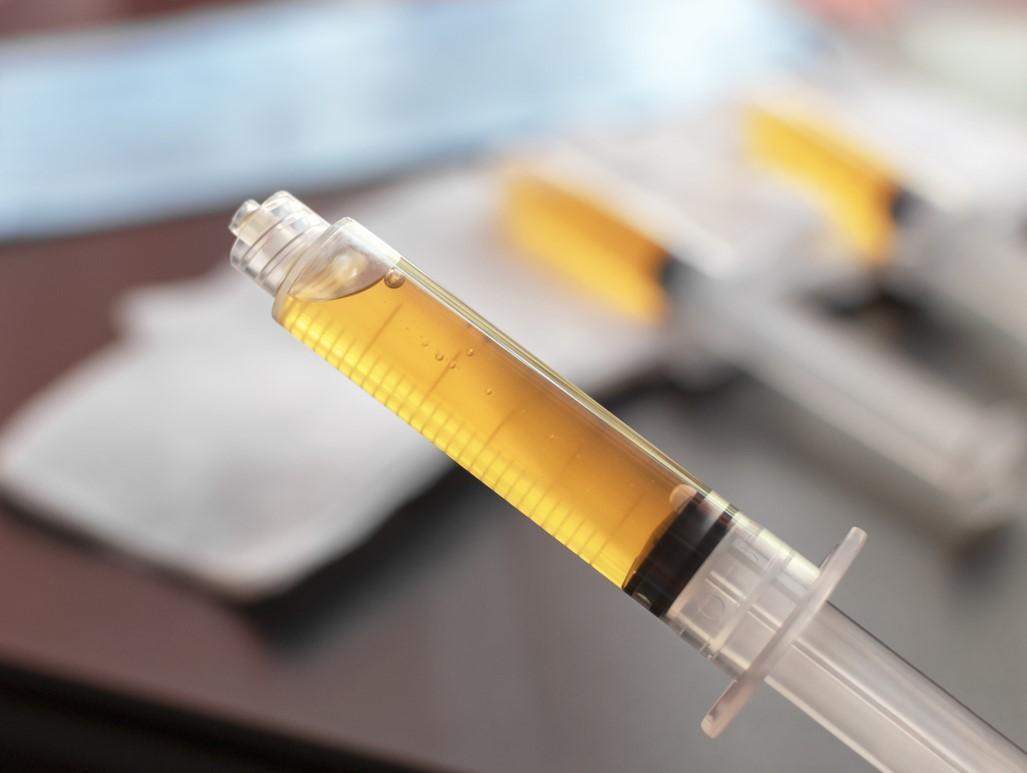 Plasma from recovered COVID-19 patients with high levels of antibodies appeared to delay or stop progression of illness in mildly ill older adults infected with the novel coronavirus, a study published today in the New England Journal of Medicine concluded.

Researchers at Fundacion INFANT in Buenos Aires, Argentina, led the small randomized, controlled, double-blind trial of the effects of infusing convalescent plasma in 160 older adults within 72 hours of symptom onset from Jun 4 to Oct 25, 2020, half of whom received the treatment. The patients were either 75 years and older (88 [55%]), with or without underlying illnesses, or 65 to 74 years with at least one underlying condition (72 [45%]).

The trial was stopped early, at 76% of target enrollment, because COVID-19 cases substantially declined in Buenos Aires, precluding continued recruitment.

Seven patients had to be treated with convalescent plasma to prevent one case of severe respiratory disease (95% confidence interval, 4 to 50). Median time to development of severe respiratory disease was shorter in the convalescent plasma group than in the placebo group (15 days for each, but the interquartile range was 15 to 15 in the treatment group and 9 to 15 in the placebo group.

Of the 80 patients given convalescent plasma, 4 (5%) progressed to a life-threatening respiratory illness, compared with 10 of 80 (12%) given placebo. Five patients in the convalescent plasma group (6%) had a critical systemic illness, versus 6 (8%) in the placebo group.

Twenty-four hours after infusion, participants in the convalescent plasma group had significantly higher concentrations of antibodies against SARS-CoV-2, the virus that causes COVID-19, than placebo group patients.

While no immunoglobulin G (IgG) correlate of protection for anti-coronavirus antibodies was found between mild and severe cases, the researchers saw a dose-dependent effect for IgG concentrations in plasma bags. Selection of donor plasma with higher-than-the-median antibody levels demonstrated a relative risk reduction of 73.3%, with a need to treat four patients to avert clinical worsening.

By day 25 of follow-up, only two patients were still receiving supplemental oxygen, but both recovered within the next 2 days. No adverse events were reported.

The authors said that while their study wasn't statistically powered to measure long-term outcomes, patients who received convalescent plasma seemed to do better than those who received a placebo in terms of developing life-threatening respiratory disease, critical systemic illness, and death.

"Our findings underscore the need to return to the classic approach of treating acute viral infections early," the researchers said.

Indeed, they said, their trial design was fundamentally different from those of randomized trials of convalescent plasma with poor or mixed results in that it involved older adults treated within 3 days of symptom onset rather than the 8 to 30 days in other trials.

With relatively easy access to convalescent plasma in many low- and middle-income countries and relatively low cost, the treatment may be a good alternative to other, more expensive treatments such as administration of monoclonal antibodies, the researchers said.

"This simple and inexpensive intervention can reduce demands on the health care system and may save lives," the authors concluded. "Early infusions of convalescent plasma can provide a bridge to recovery for at-risk patients until vaccines become widely available."