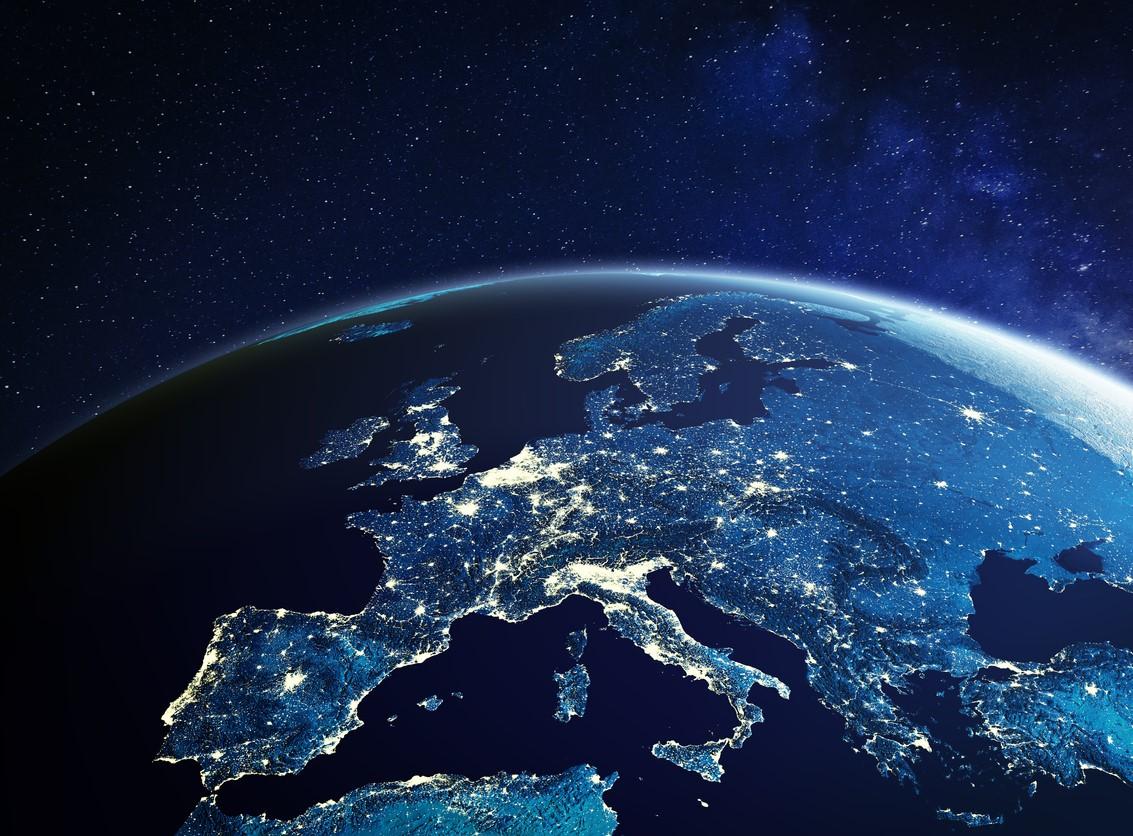 As COVID-19 cases continued to surge in Europe, European Union (EU) leaders today approved a plan to close its external borders for the next 30 days.

And as disease activity escalated in other parts of the world, the World Health Organization (WHO) today warned about rapidly evolving outbreaks in its Southeast Asia region, which includes some nations in southern Asia, like India.

The EU ban is similar to the ban the United States last week placed on European countries, which followed an earlier ban on travel from China and other virus hot spots. Members of the Schengen countries and the United Kingdom are exempt from the ban, which does not apply to the movement of goods.

The European Commission also launched a European expert group to strengthen coordination and response to the pandemic.

In Europe, where three countries are on lockdown, Italy today reported 3,526 new infections, boosting its total to 31,506 cases, according to the health ministry. The country also reported 345 more deaths, raising its fatality count to 2,503.

With hospitals overwhelmed with COVID-19 patients in northern Italy and facilities elsewhere in the country feeling pressure from rising activity outside the main hot spots, Italian government officials today announced that this year's graduating medical students will skip qualifying tests, allowing them to start working 8 or 9 months earlier than expected, Reuters reported.

Of the two other lockdown countries, Spain's total climbed to 11,178 cases with 1,978 new cases and 491 more deaths reported today, Agence France-Presse reported. About 43% of the country's cases are from Madrid. France's number grew to 7,730, with the addition of 1,097 new illnesses reported today.

Virus activity is also surging in Germany, which has 1,723 new cases, raising its total to 7,156 cases, 12 of them fatal, according to the Robert Koch Institute. To handle the growing healthcare load, Berlin officials today announced a plan enlist the armed forces to build a 1,000-bed hospital in the city to treat serious cases, Deutsche Welle reported.

Elsewhere, the WHO today urged countries in its Southeast Asia region to urgently step up aggressive response measures, as the number of confirmed cases rose to 480, including 8 deaths.

Poonam Khetrapal Singh, PhD, the regional director, said in a statement, "The situation is evolving rapidly." So far of the region's 11 countries, 8 have reported cases, most of them from Thailand (177), Indonesia (134), and India (125). She said more clusters are being confirmed, which is a good surveillance indicator, but also shows the need for strong actions. "We clearly need to do more, and urgently."

Singh also warned that some countries are clearly headed toward community transmission, trends that need to be reversed.

In another part of Asia, Malaysia reported 120 more cases, raising its total to 673, and its first 2 deaths, Anadolu Agency news reported today. The country is experiencing a resurgence of cases following a mass gathering at a mosque outside of Kuala Lumpur. The country recently announced restrictions on religious activities through the end of the month.

In Brazil, the number of confirmed cases has jumped to 291, and the country reported its first death, according to the health ministry. The death involved a 62-year-old man with underlying health conditions who died in Sao Paulo, the country's epicenter, Reuters reported. The man had no recent travel history, raising the possibility of community spread, and health officials are investigating four other deaths at the same hospital.

The country's congress cancelled a joint session due to virus concerns. Brazil President Jair Bolsonaro today underwent a second round of testing after he had contact with people who tested positive for the virus. He has been criticized for recent appearances with supporters at large crowds, conditions that could fuel the spread of the virus.