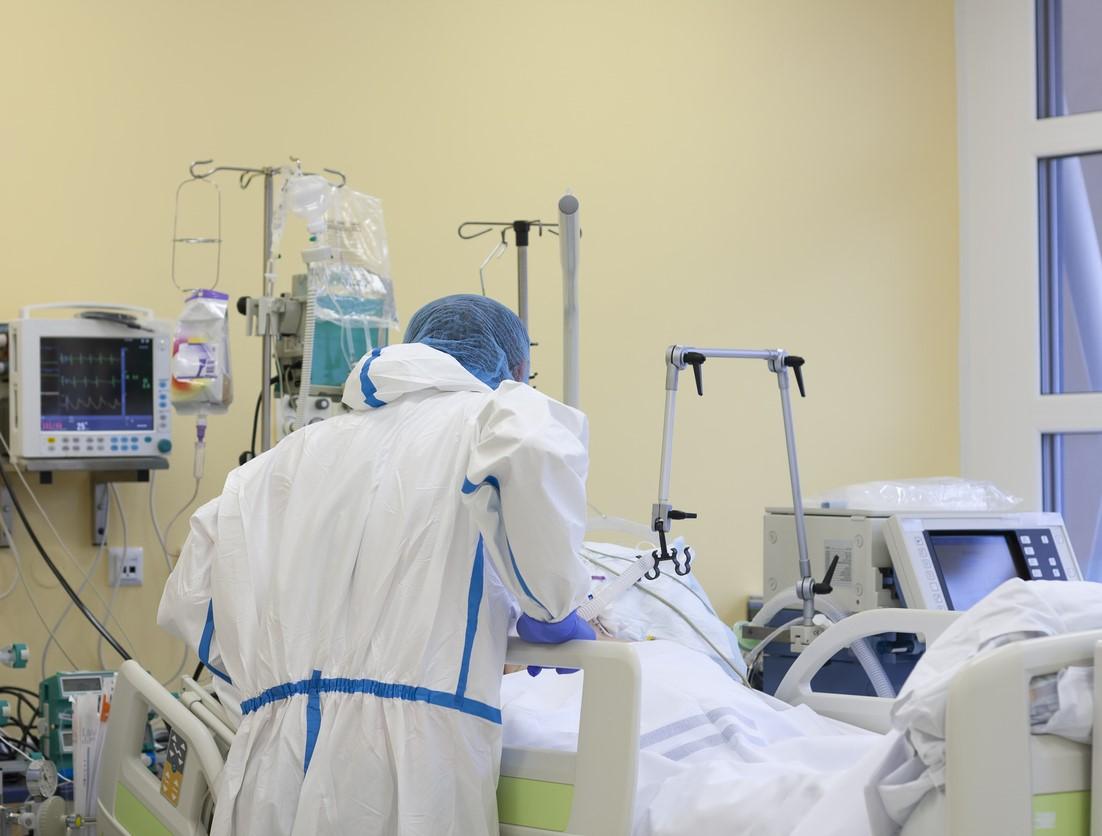 With 22 countries in the Europe already reporting B117 variant cases, the head of the World Health Organization (WHO) regional office today warned that it could replace other lineages and without extra efforts to control the spread of the more transmissible virus, could further strain health systems already facing pressure.

At a briefing today, Hans Henri Kluge, MD, MPH, said COVID-19 transmission has been sustained at very high levels across the region and that a quarter of countries have seen incidence rise by more than 10% over the last 2 weeks. He also said that a quarter of the regions countries area already reporting strained health systems.

Crisis deepens in the UK

Health officials are worried that the variant could edge out other circulating lineages, as is happening in the United Kingdom and occurring increasingly in Denmark, Kluge said.

In the United Kingdom—where the B117 variant emerged—the COVID-19 situation continues to escalate, with media reports noting that the country's test and trace system is reporting a 24% rise in positivity over the past week.

In London, officials may reopen a field hospital, if needed, to help relieve the burden on hospitals. Also, the city's Mayor Sadiq Khan said today that the city's hospitals may run out of beds in the next few days, due to its surge in cases, according to CNN.

Kluge urged countries to do all they can to mitigate the increased burden on already impacted hospitals by stepping up efforts to reduce transmission and to stay alert for variants. Steps include investigating unusually rapid transmission or unexpected severity, increasing sequencing of samples from a systematically selected subset of cases, and sharing data so others can better understand the true extent of circulation.

"This is an alarming situation, which means that for a short period of time we need to do more than we have done and to intensify the public health and social measures to be certain we can flatten the steep vertical line in some countries, which may not have been seen to date," Kluge said.

In South Africa, where a similar, more transmissible 501Y.V2 variant has been found and has become the dominant lineage, daily cases topped 21,000 for the first time, Reuters reported. Health minister Zweli Mkhize, MD, told lawmakers this week that hospitals are struggling to manage the surge in cases and that deaths and admissions are already higher than earlier waves.

South Africa is the continent's hardest-hit country, with nearly 1,150,000 cases reported so far.