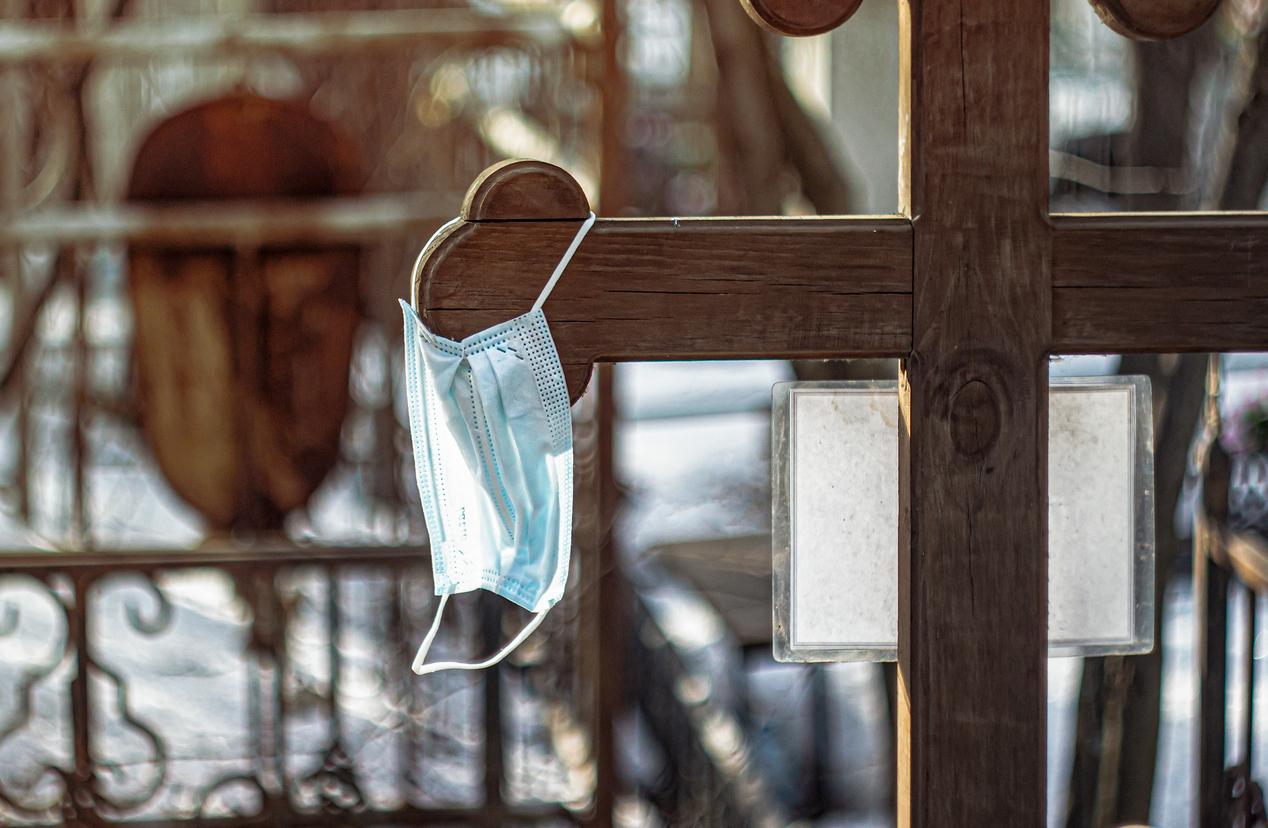 With much of Europe well into its second spike in COVID-19 activity, death rates in some countries are on the rise, reaching levels seen in the pandemic's first peak.

Fatalities spike in a number of countries

Italy—one of the countries hit hardest in the earlier wave—passed 1 million cases today, and four of its regions are designated as red zones, where the tightest lockdown requirements are in place. Yesterday, Italy reported 580 deaths, the most since Apr 14, Reuters reported. Hospitalizations and deaths usually lag surges in infections by a few weeks.

The United Kingdom, which has Europe's highest fatality count, reported 532 deaths yesterday, Forbes reported, and has now crossed the 50,000-death threshold. The country is among a handful of European nations that ordered lockdown to curb the latest surges.

Belgium, also on lockdown, is reporting a slow decline in cases, but deaths continue to rise, averaging about 190 per day, the Brussels Times reported.

In other European developments:

At a Pan American Health Organization (PAHO) briefing today, Assistant Director Jarbas Barbosa, MD, PhD, MPH, said the situation in the America reflects a mixed picture, with cases rising in the United States, parts of Canada, and some Mexican states. He said Europe's surge should serve as a warning about what can happen when countries shift from total lockdowns to lifting all measures.

Barbosa also said 9 months of living with the virus has revealed some best practices, which include having surge medical teams on call for emergencies and adjusting the national response based on changing trends. PAHO recently updated its guidance on adjusting public health measures based on current COVID-19 contexts.

PAHO said yesterday that it has deployed 190,000 antigen tests to four countries in Latin America and is conducting training on how to implement the testing. The countries are Ecuador, El Salvador, Suriname, and Mexico.